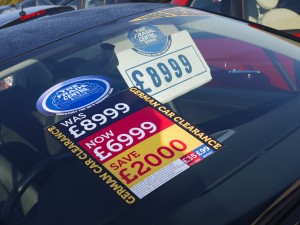 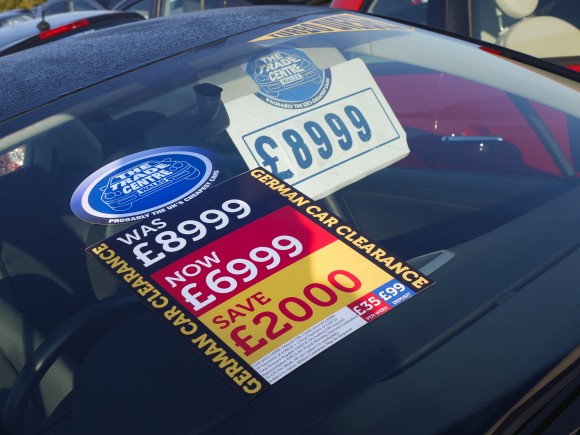 A CAR supermarket is taking radical action to clear its existing stock of German vehicles in the wake of the emissions scandal.

The Trade Centre Wales, which is based in Neath, is reducing retail prices on all German cars by up to £2,000 ahead of stock-replenishment opportunities, as it expects that prices of German cars will soften further during the slowest trading quarter of the year.

Chief executive Andy Coulthurst said: ‘Again this week we see a further 4 million Volkswagen group cars worldwide exposed as having emission-cheat software. We predict that prices of German cars entering the wholesale market will significantly soften before the end of October and have taken radical action, not only on prices but also on marketing investment, to clear the showrooms of existing stocks.

‘Our buyers are already reporting significant shifts of prices of Volkswagens and Audi models in the wholesale market, despite assurances from CAP that the scandal would not dent UK values.’

The Trade Centre Wales has also doubled its marketing spend for this month to promote its ‘German Car Clearance’, with humorous radio spots playing out across all regional major stations and a heavyweight regional TV campaign to follow.

Coulthurst said: ‘We decided over the weekend that we should take significant action. By lunchtime on Monday radio scripts were prepared, initial advert clearance feedback obtained for TV, point-of-sale designed and discounts worked up in readiness. Everyone here has worked hard to make this happen quickly.’

Pictured at top is a 2012 Audi A3 1.6TDi SE Sportback Manual for sale at The Trade Centre Wales