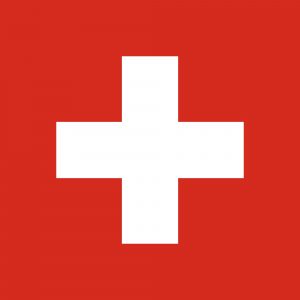 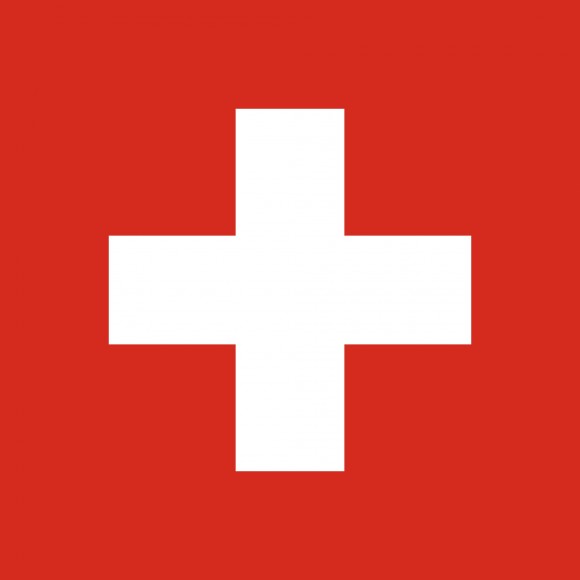 A TEMPORARY ban has been imposed on the sale of diesel-engined Volkswagen models in Switzerland.

The move is a significant one and could potentially affect up to 180,000 vehicles in the Euro5 category.

The Swiss Federal Roads office announced the ban on Friday in a statement which specified that any vehicle with a 1.2-litre, 1.6-litre or 2.0-litre VW diesel engine could be affected. This included vehicles from the VW, Audi, Seat and Skoda brands.

Vehicles already in circulation and those which fall under the Euro6 emission category are exempt from the ban.

Switzerland is the first country to implement such measures in the wake of the revelation that Volkswagen had cheated on emissions tests in the US. The country’s authorities have set up a taskforce to investigate the issue.

A UK investigation is also taking place in the form of the Vehicle Certification Agency re-running lab tests and comparing them with real-world driving emissions.

However, a spokesperson for the Department for Transport has announced that there are no plans for such a ban in the UK.

Meanwhile, the new chief executive at Volkswagen, Matthais Mueller, has turned his attention to restoring the company’s reputation.

The former head of Porsche commented: ‘My most urgent task is to win back trust for the Volkswagen Group – by leaving no stone unturned and with maximum transparency, as well as drawing the right conclusions from the current situation.’