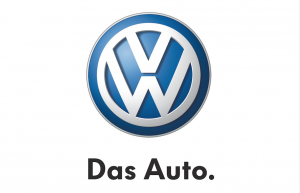 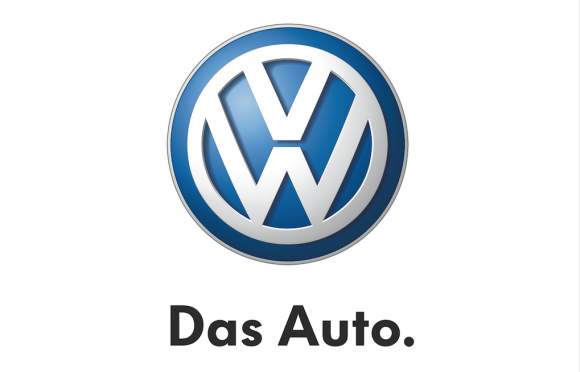 CONFUSION is rife amongst Volkswagen Dealers across the UK in the wake of the diesel scandal.

Inundated with calls from worried vehicle owners, some have chosen to refer all queries directly to Volkswagen Customer Care UK, while others quoted from an email issued by VW UK.

Some dealers, however, when approached were more open about the uncertainty surrounding the issue.

A representative for Lincoln-based Just Audi VW said: ‘I don’t think anyone actually knows what’s going on. No one can really predict what will happen, because the thing is, no one even knows which cars are affected.’

Ticehurst Motors, an independent Volkswagen specialist located in East Sussex, echoed this opinion, with a spokesperson telling Car Dealer: ‘It’s such early days, you don’t know what sort of remedy that VW are going to come up with and how they’re going to solve the problems.’

He also expressed sadness at the news, adding: ‘We’re gutted, because we’ve invested a lot of money in the Volkswagen branding, because it’s fantastic and we’re passionate for such good engineering.’

Volkswagen UK has emailed its dealerships a statement to give to worried car owners. Both Cumbria-based Walkingshaw VW and Lancaster Volkswagen Aylesbury cited this email when contacted.

‘All affected vehicles are absolutely safe and roadworthy,’ it reads. ‘The matter at hand applies exclusively to emitted pollutants and Volkswagen will resolve this issue. This process will take a little time, and that’s time to analyse the circumstance and the time to initiate technical measures.’

Finally, Esplanade Isle of Wight and S G Smith Volkswagen London commented only to say that they were awaiting a statement from Volkswagen to confirm which European vehicles, if any, were affected.

Are you a VW dealer? Let us now what you think – on the record or off it – at [email protected].