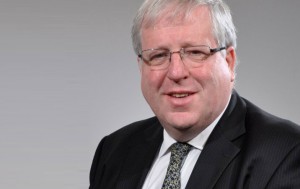 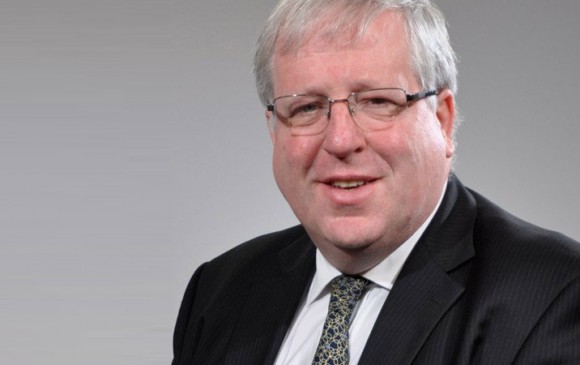 OWNERS of cars fitted with an emission test ‘defeat device’ will not face a higher tax bill, according to the UK government.

Because CO2 emissions represent such a large criteria when calculating a vehicle’s road tax, it was possible that owners of Euro 5-engined Volkswagens would be hit with a higher tax rate.

However, this speculation was quashed today by the UK government.

Transport secretary Patrick McLoughlin, pictured at top, said: ‘The government expects VW to support owners of these vehicles already purchased in the UK, and we are playing our part by ensuring no one will end up with higher tax costs as a result of this scandal.

‘Our priority is to protect the public and give them full confidence in diesel tests.’

Although Volkswagen has conceded that these cheat devices were used to give false readings in US emissions tests, it is not yet completely clear whether they have been used in European assessments.

The transport secretary has pushed for greater clarity and said that the revised emissions tests will find out whether the the software is being used elsewhere.

Neither cars, nor the testing facilities, will be provided by the vehicle industry themselves, the Department for Transport said.

This follows news that the Volkswagen Group has suspended the sale of 4,000 UK vehicles fitted with the affected EA189 engine, in anticipation of investigations regarding the software’s removal. According to Autocar, a VW spokesperson has emphasised that this is a voluntary measure, rather than one forced upon it by government regulations.