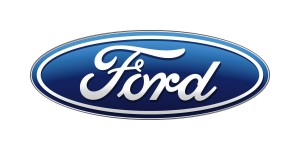 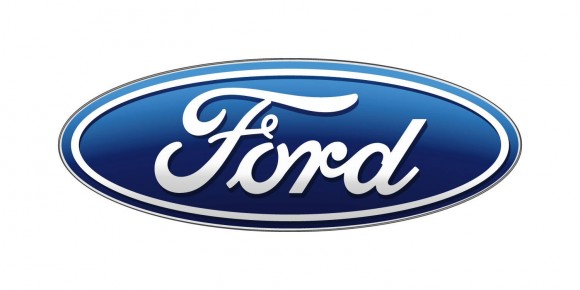 BMW and Ford’s senior management have defended the German motor industry’s reputation, stating that their companies have systems in place to prevent themselves becoming embroiled in the illegal software scandal that has engulfed Volkswagen.

Klaus Froehlich, BMW’s development chief, described the illegal management system that VW used to manipulate emissions tests as a ‘no-go’, while the boss of Ford in Germany, Bernhard Mattes, said a degree of ‘hysteria’ had been triggered by the scandal.

Their speeches came at a motor industry conference in Berlin, as both companies attempted to distance themselves from the Volkswagen crisis.

BMW last week denied a report by the German press claiming that it too had cheated emissions tests, with Froehlich maintaining that similar misconduct was simply not possible within the Munich-based giant.

‘Should one be cheating or not? A defeat device is a no-go,’ he said. ‘Everyone knows this is a threshold that one must never cross. At BMW, a system of continuous checks is in operation. Manipulation does not happen with us. I can flatly rule that out.’

Mattes, head of Ford Germany, echoed Froehlich’s sentiments: ‘We found out very quickly that we have not been involved in any manipulation,’ he said. ‘We have very tough testing rules that underpin that.

Mattes conceded that despite Germany’s strong engineering reputation, the foreseeable future would not be easy.

‘The strength of ”Made in Germany” is not only influenced by the auto industry. Other industries enjoy an excellent reputation, such as chemicals and mechanical engineering. We should not, therefore, fall into hysteria.’