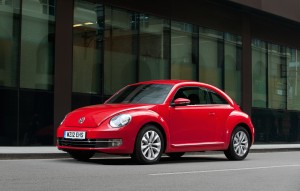 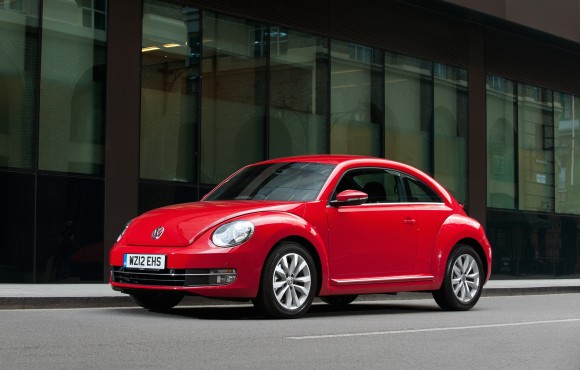 VOLKSWAGEN Group’s US boss Michael Horn has revealed that he knew of the company’s illegal software as long ago as 2014.

Due to give testimony to the US House of Representatives today, Horn admitted he first became aware of ‘a possible emissions non-compliance’ in spring last year.

Horn said: ‘I was informed that Environmental Protection Agency regulations included various penalties for non-compliance with the emissions standards, and that the agencies can conduct engineering tests which could include “defeat device” testing or analysis. I was also informed that the company engineers would work with the agencies to resolve the issue’

Volkswagen’s US CEO also revealed that it was later in 2014 when he was informed of a possible technical fix for the illegal software, intended to ‘bring the vehicles into compliance,’ with engineers ‘engaged with the agencies about the process.’

The statement maintains that Volkswagen didn’t make the EPA aware of the cheat device until September of this year, sparking the current crisis.

Mr Horn admitted that the revelations were ‘deeply troubling’, as he ‘did not think that something like this was possible at the Volkswagen Group.

‘We have broken the trust of our customers, dealerships, and employees, as well as the public and regulators.

‘Volkswagen take full responsibility for our actions and we are working with all relevant authorities in a cooperative way.’

The new chairman conceded it would be ‘some time’ before Volkswagen would unearth the details of the emissions scandal.