Home > News > #B4B18: The teams cross the Channel to find our secret destination 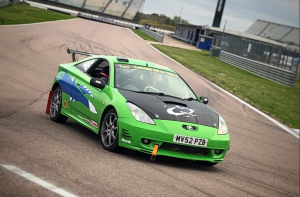 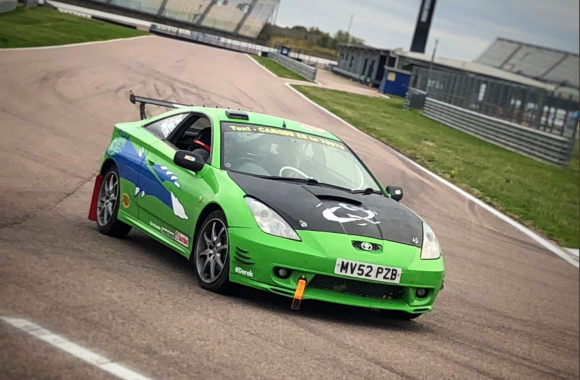 #B4B18: The teams cross the Channel to find our secret destination

DAY THREE of Bangers4Ben’s 10th anniversary tour took our teams away from Stuttgart, Germany, and north to Bruges, Belgium.

It was here they were able to get their teeth into some breathtaking countryside roads, and visit some of the most iconic tracks in Europe.

Those feeling brave headed over to the Nurburgring but thick fog meant the circuit was closed for most of the day and only those willing to stay until the bitter end managed to lap the Ring in their bangers.

Day 3: Stuttgart > Brugge via Nurburgring! Unfortunately bad weather meant the Nordschleife was closed! Didn’t dampen the enthusiasm though!
Oh and we are supposed to be Marshal’s not Convicts! 🤣 #b4b18 pic.twitter.com/Xc3ayXZZlN

Some were still keen to see some track action, so headed north to the Spa-Francorchamps circuit to catch the end of a 24-hour Citroen race. Other chose the even more scenic route through Eifel in Germany on to the final destination of Bruges.

After a night in Bruges, the teams started not-so-bright but early to get on the ferry with the promise of some on track fun and games over the Channel.

The final day! The race is on to Rockingham for time trials and top gear challenges! Good job we have a race driver with us 😏 #b4b18 @Bangers4BEN @CarDealerMag @BenEventsTeam @jct600 @samtordoff pic.twitter.com/pNYsiW00Ip

Unfortunately, some cars were not up to the final stage. Despite its sterling effort and making it almost all the way, the Microcar ended up abandoned. The Nags Head Pub and Ghostbusters’ Limo were kind enough to get its drivers home!

We have a new friend! Lots of breakdowns for others, but the limo is still going strong! Biggest message from us today is exactly why we’re doing this – please don’t forget to donate: https://t.co/wzk5gWxKiy pic.twitter.com/Caj5AoHDMO

The night before, Car Dealer’s Andy had revealed the end location where the teams would get another chance to win one of his glamorous prizes. Those who could complete the final stint from France would head to Rockingham Motor Speedway for some Top Gear-style challenges.

The teams have made it to Rockingham! #B4B18 pic.twitter.com/ZCDzbLhQsk

To see what these bangers are made of – having not cost more than £750 – their drivers would first test how fast they can get from 0-60mph on the straight, then test their cars’ handling on the inner circuit, before finally attempting a handbrake turn.

The results from each challenge were combined to give the technically most proficient car and the overall winner was the Car Quays Ltd ‘Fast and the Spurious’ Toyota Celica.

Fantastic end to an awesome 4 days finishing @RockinghamSpeed for some fun round the track. More importantly with the help of our staff and customers we raised over £5000 for BEN the motoring charity. Thank you @BenEventsTeam and @CarDealerMag #b4b18 #motortrade #bangerbuddies pic.twitter.com/jGWjvTykku