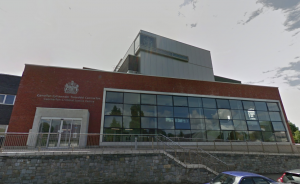 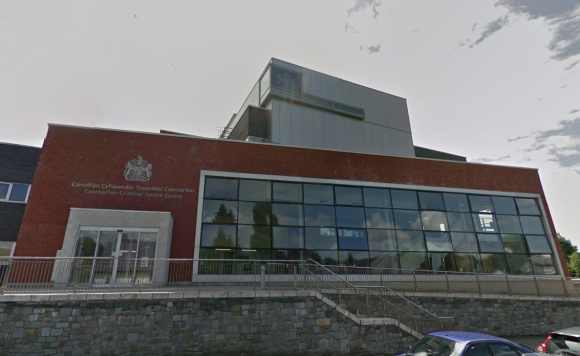 A CAR dealership director has been accused of defrauding customers of £1 million at his showroom in Wales.

According to the Daily Post, Gwyn Merion Roberts, of Dolgoed, Llandudno Junction, was a director at high-end dealership Menai Vehicle Solutions in Bangor. He appeared at Llandudno Magistrates’ Court yesterday, charged with 24 counts of fraud and one count of carrying out a business with intent to defraud.

The 48-year-old didn’t enter any pleas and was granted bail to appear at Caernarfon Crown Court, pictured, on December 18.