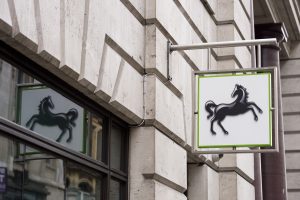 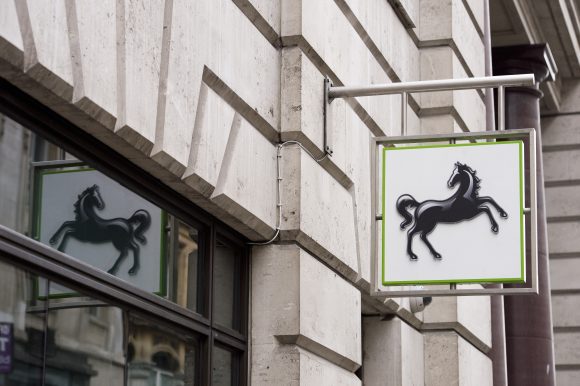 LLOYDS Bank bosses are preparing for the next stage of a High Court fight with an insolvent car auction firm in the wake of conspiracy allegations.

Lloyds and PwC deny the allegations. They say former managing director Keith Elliott ran the company into the ground after drawing heavily on funds to support an extravagant lifestyle.

A judge has published a preliminary ruling – relating to legal costs – outlining allegations and counter allegations after a High Court hearing in London.

Mr Justice Snowden explained how before going into liquidation in 2010 Premier Motor Auctions had two arms – a car auction business based in Leeds and a unique registration plate operation.

‘It is said that (he) was used by the bank and PwC as part of a conspiracy to obtain an internal assessment of Premier Motor Auctions to identify a fictitious need for additional finance that could then be provided by the bank on terms that gave it effective control … and the means to force them into administration so that their business and assets could be sold at an undervalue … for the benefit of the bank,’ said Mr Justice Snowden.

‘Those allegations are denied by (Lloyds and PwC), who contend that in reality Premier Motor Auctions (was) ”run into the ground” by Mr Elliott … who drew heavily on (company) funds to support his own extravagant lifestyle.’

The judge indicated that Premier Motor Auctions’ liquidators wanted compensation for losses they estimated at around £50 million.

MORE: Big Mike: When the left hand doesn’t know what the right hand is doing

On SuperUnleaded.com: California Road Workers Clear Rocks Away – With Explosives!