Home > News > Big Mike: When the left hand doesn’t know what the right hand is doing 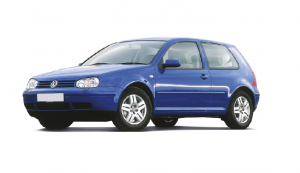 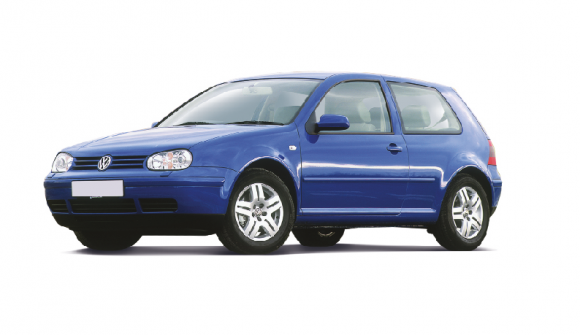 Big Mike: When the left hand doesn’t know what the right hand is doing

THERE are some mistakes you only make once, as my young part-time assistant, Jamie, found out to his embarrassment and shame last week.

Jamie is 19 and has worked part-time for me since he was about 14, cleaning cars, learning how to change oil and filters and generally helping round the yard. He’s at college, but when he has a spare few hours, he comes and helps me out and I give him a few quid to spend down the pub, which is quite a nice arrangement.

The older he gets, the more I trust him, and he’s a pretty useful resource to have about now he’s old enough to drive, as he helps me pick cars up and move them around, saving me the hassle of towing or catching the bus. I did, however, trust him a bit too much the other week…

First of all, a little context for you. Like many parts of the UK, the West Midlands has its fair share of European immigrants. This is absolutely fine by me, as I’m not a racist and I’m more than happy to welcome anyone who is prepared to pay their taxes and contribute to society.

It’s also opened up a fair bit of competition in the hand car wash industry, and when you get cars valeted ten at a time, such a situation is healthy for your margins. They do a cracking job, too, by and large.

The mistake I made was to leave Jamie in charge for a couple of hours while I popped out to have a look at a couple of motors.

I told him that if a punter came on to the lot, he should do a deal and show me what he was capable of.

Imagine my delight, then, when I got back to the yard to find he’d managed to shift an Audi A6 Avant that I’d prepared for sale only the day before.

I had £3,295 in the screen, and Jamie was all too keen to tell me he’d managed to do a deal at the full screen price, albeit with a PX allowance.

The buyer was a youngish Eastern European chap who wanted something a bit bigger than his previous car to ferry his children around in. He’d turned up with cash, ID at a UK address and, according to Jamie, spoke exceptional English and was both polite and charming.

The part-exer was a Volkswagen Golf TDI of 1999 vintage, on an old school T-plate. Old, but being both a VW and a dirty diesel, I didn’t doubt for a second that it was the kind of car we’d put in the PX-to-clear bit of our weekly newspaper advert and wave goodbye to over the following weekend, so I congratulated Jamie on a job well done and told him that if we sold the Golf over the weekend, I’d cut him some of the margin back against the part-ex allowance. Okay, so I’d made £900 regardless, based on the Audi’s stand-in value, but you’ve got to keep these youngsters keen, and I am the boss.

At the end of the working day, we were putting various cars back in the yard, and out of intrigue I grabbed the keys to the Golf and went to collect it from a piece of waste ground we  borrow on a neighbouring road, Elm Street. During the day, most of our unsightly snotters live there, a mere two-minute walk from the main yard, and we jokingly call them the Nightmares of Elm Street, hence why I bothered to tell you.

It’s not that funny, I know, but a man has to try…

To be fair to Jamie, the Golf looked pretty tidy. Silver, no nasty modifications, factory alloys. As a first car for someone, or just a cheap banger, it was a respectable- looking thing. I blipped the keys and jumped in, ready to move it round to the yard – and then it hit me. There was, to put it bluntly, no steering wheel. Or there was, but it wasn’t in front of me. It was over the other side, where it had been since the car was first registered new back in Germany, and subsequently (I later discovered) exported to Lithuania. It was UK registered, but had only been that way for the past six months.

Jamie, in his excitement, had first of all not bothered to look, and then to my absolute astonishment, had jumped in the car and driven it round the block without even thinking that the steering wheel was on the wrong side…

So, if anyone’s doing one of those banger rallies across Europe any time soon, give me a ring. I may have just the thing.

MORE: Issue 104 ready to be downloaded to your iPad – free!

On SuperUnleaded.com: Here Are Eight Of The World’s Worst Traffic Jams