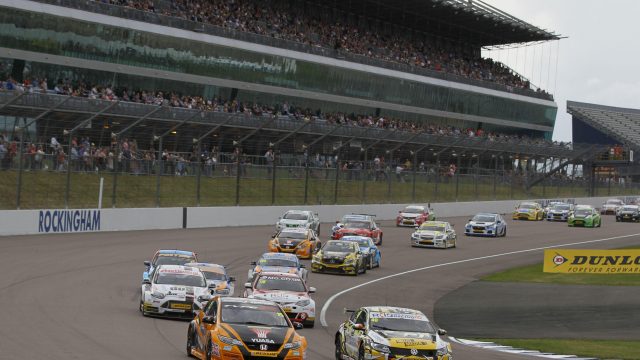 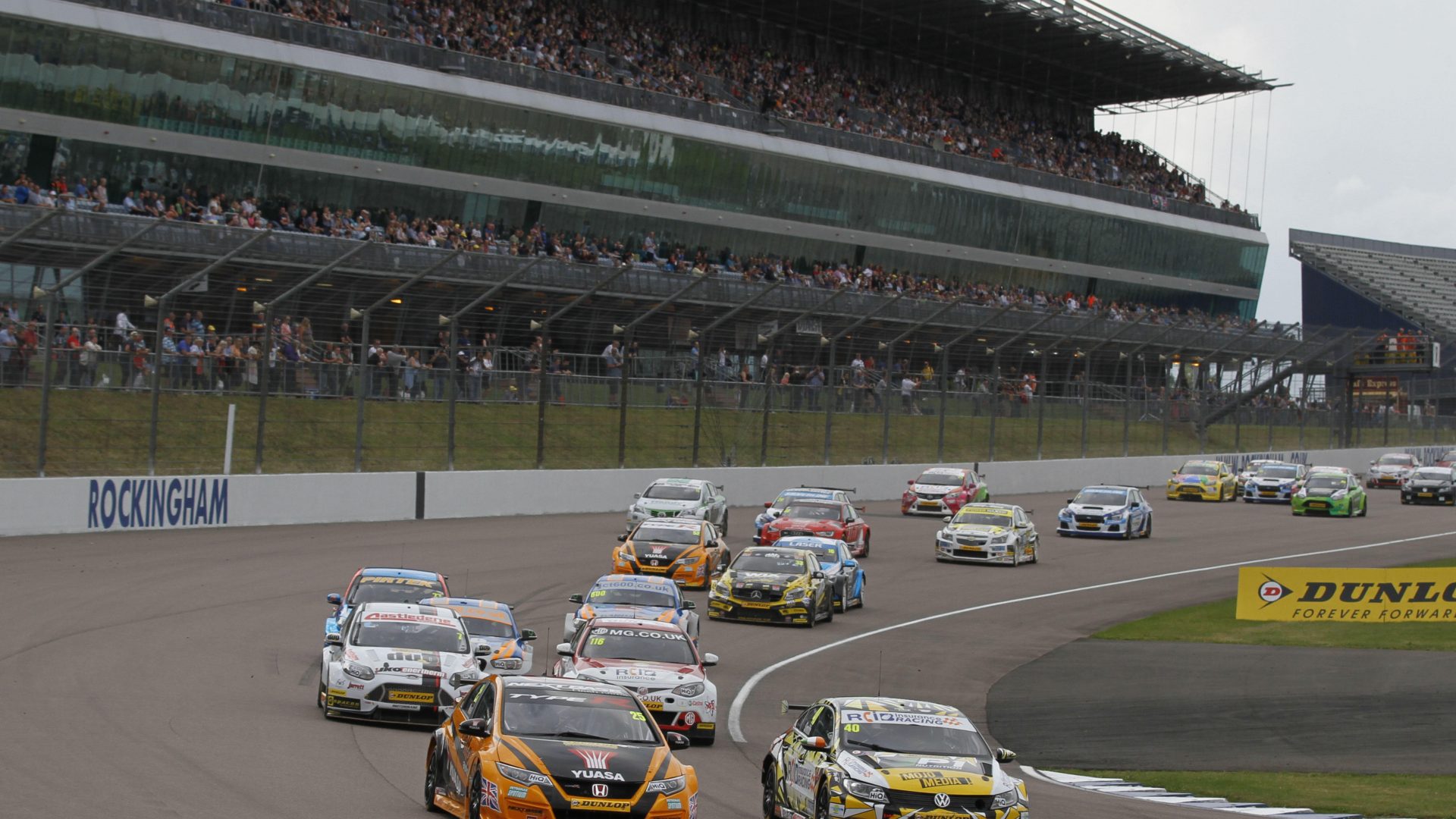 The company, which also owns WeBuyAnyCar.com, is acquiring Rockingham Motor Speedway in Northamptonshire for around £80m.

According to The Times, Constellation will transform the site to prepare and store used cars.

The new development is expected to create around 500 new jobs.

The acquisition comes just weeks after the company raised over £1bn in private capital to pump into its Cinch operation.

The capital was stumped up from a wholly owned subsidiary of the Abu Dhabi Investment Authority (ADIA), GIC, Neuberger Berman client funds and funds advised by Soros Fund Management LLC.

The capital has been raised to help Cinch expand across Europe.