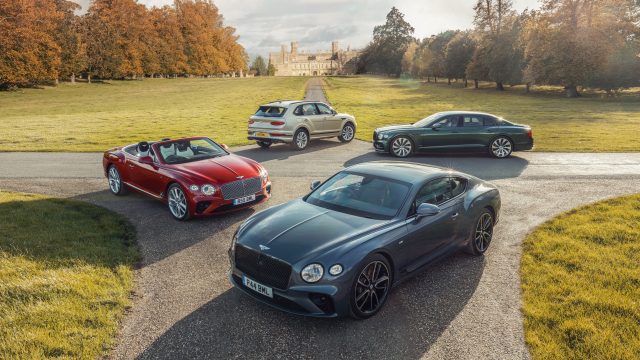 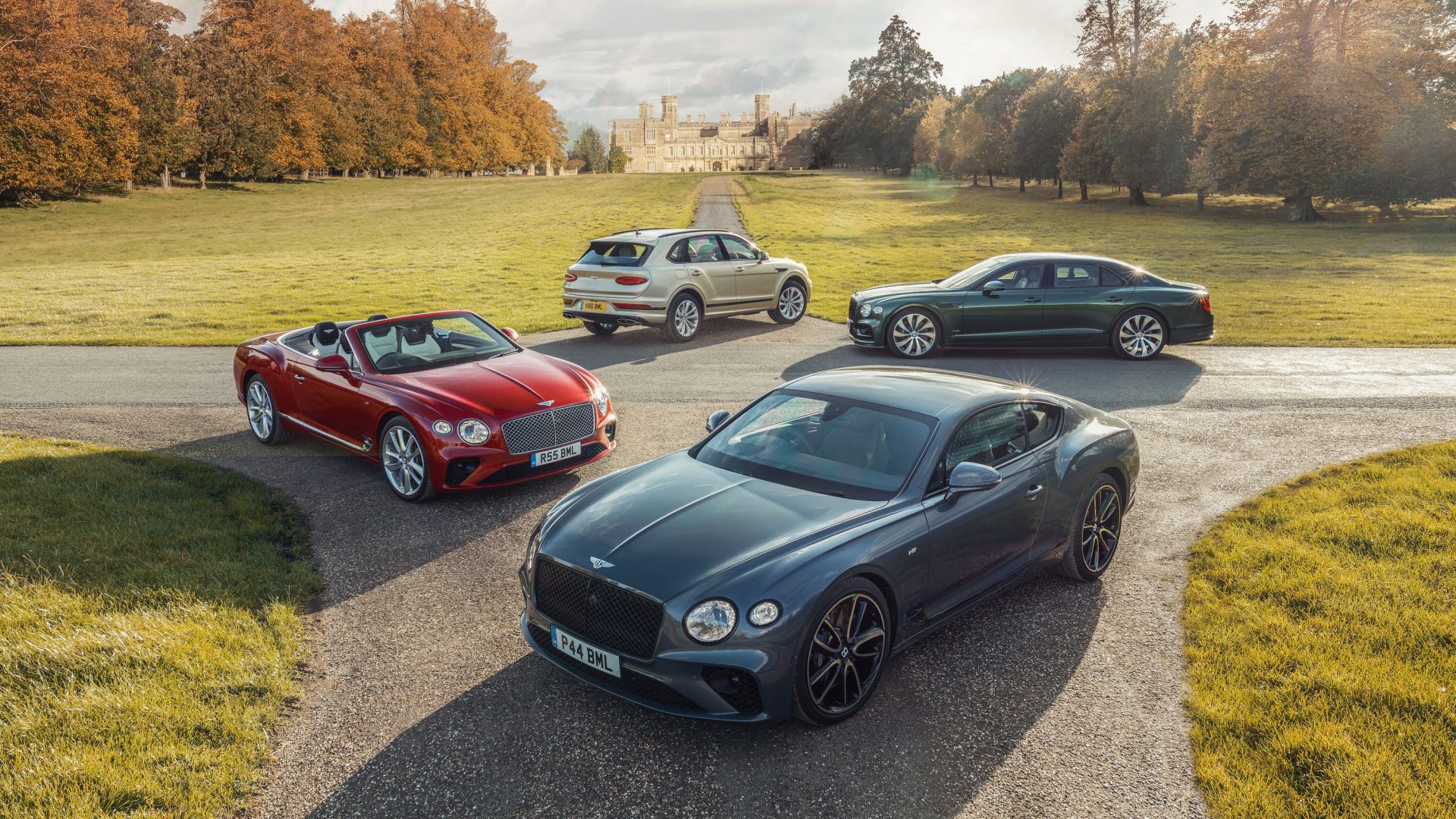 Bentley’s biggest-selling global market was the Americas and when China’s figures are combined they contribute towards more than half of the company’s total global sales.

Europe was the third-biggest Bentley market, with 2,520 cars delivered across the region. The UK, meanwhile, accounted for 1,328 sales – an increase of 15 per cent over the previous year.

Adrian Hallmark, chairman and CEO of Bentley Motors, said: ‘2021 was yet another year of unpredictability, though I am delighted to be able to confirm that we overcame significant headwinds to deliver a breakthrough in our sales performance.

‘This is our second record sales year in successive years and is a positive sign of our brand strength, operational excellence, strong global demand and affirmation of our strategic priorities.’

The Bentayga SUV remained Bentley’s best-selling model and sold more in its fifth year of sales than ever before. A new hybrid version has helped to boost popularity even further.

The Continental GT continued to perform well, adding 33 per cent of total sales divided between 60 per cent coupe and 40 per cent convertible.

The Flying Spur accounted for 27 per cent of total sales, with Bentley anticipating that this will expand further with the introduction of a new hybrid version this year.

Hallmark added: ‘The reaction to the market introduction of the Bentayga Hybrid and anticipation for Flying Spur Hybrid demonstrate the path the luxury sector is heading, and we are positioned firmly at the forefront.

‘These numbers are validation that we not only lead the sector in sales and market share, but also investment in electric technologies and commitment to being the first fully electrified and zero carbon luxury car company in the world.’