Home > News > Big Mike: My cars are like my kids – I love all their adventures! 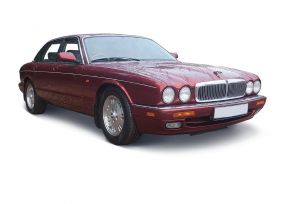 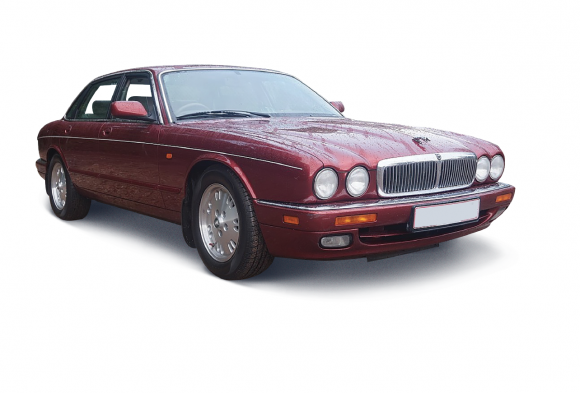 Big Mike: My cars are like my kids – I love all their adventures!

ACCORDING to Henry Ford (whoever he was), ‘history is bunk’. When he spoke those famous words back in 1916, he also added: ‘The only history that means a damn is the history we make today.’

What this means, of course, is that Henry Ford should – by his own definition – be forgotten. Cast asunder into historical voids, never to be remembered. Except we can’t forget him, because all over the world there are cars that bear not just his name but also his secretary’s signature (it wasn’t Henry himself who signed the cheques but a clerk, whose signature is famously recorded as the Ford script).

Henry, then, was lying. And here’s why. History is absolutely fascinating. And I’m not talking Time Team here. I’m referring to the ratty old scraps of paper you find in a car’s glovebox.

It’s all very well for the supposed ‘experts’ to tell you that a full service history is important or even essential when buying a car, but the truth is that it isn’t. Indeed, it’s only the last couple of years’ history that actually matter – if it had an oil change at the main dealer 95,000 miles ago, that’s as much bunk as Henry Ford’s opinion on history. A cambelt in the past couple of years is worth knowing about, as is the fact that the oil and anti-freeze have been changed at some stage during the current Parliament, but other than that, none of it really matters at all.

Apart from to weirdos like me. Aside from my sales cars, I currently have three vehicles of my own.

They are a 1995 Jaguar XJ6, which I took in part-exchange about five years ago and promptly fell in love with, a Nissan QX that served me well for more years than I care to remember and I’m too stupidly sentimental to scrap, and a Rover 75 with the horribly underpowered 1.8-litre engine and cloth trim, which is extremely comfortable but borderline unsaleable, so has taken over from the Nissan as my daily smoker.

All three of these cars have one thing in common and that’s a service history that’s truly fascinating.

The Jaguar, for example, was bought new in London in 1995, with the original owner part-exchanging a J-registered XJ40 against the newly introduced X300 Sport.

He paid £39,000 for it and got £11,000 back in part-exchange against his old one (quite what made him not think ‘Hmmm, this thing’s going to depreciate by 28 grand over the next four years…’ is beyond me, or maybe he didn’t care). Soon after it was bought, it was given the cherished plate AXJ6S, which it wore until 2012 when it was bought by a number plate dealer for its registration and put back on its original M-plate.

Bored yet? I’m not. My cars are like my kids – I like to tell you about their adventures, their achievements. My QX, for example, is a worthless piece of slightly crusty old Japanese tin that few people other than me could really love. Indeed, I nearly scrapped it four years ago when Her Indoors stacked it into the back of a milk float, but I couldn’t bring myself to do so.

Instead, I sourced a load of parts over several months and got my mate, the Reverend, to fix it all up, complete with a photographic record. The Reverend is a former vicar who now runs a body shop. I have no idea why he left the clergy but his advertising slogan is ‘Let Us Spray’, which wins him a few pun points, quite aside from the fact he’s probably the best painter I’ve ever known.

And speaking of Reverends, my Rover 75, which is finished in Doom Blue for the ultimate 90+-day sales turnaround, was first owned by a man of the cloth, hence its rather parsimonious specification and colour scheme.

After all, why be frivolous with the options sheet when your job is all about teaching people to value what really matters, and moreover what doesn’t?

He kept it in the way he kept his church, meaning that despite being largely undesirable, it’s bloody immaculate and comes with every order of service from new (see what I did there?). I can, and do, spend hours leafing through the history of cars.

In a way, the service histories are as much a social history as they are relevant to the car.

As a car ages, for example, you can look at the addresses on the old bills on Google Earth and trace its journey from leafy suburbia to an inner-city council estate.

When I get a sales car in that comes with its own manila folder (something I love to see), I’ve been known to disappear into the smallest room in the house and not come out until I’ve read every last column of it. And on that note, folks, I’m off for a Donald Trump. Apologies if that’s too much information, but I’ve just had a Mercedes E-Class come in and there’s a manila folder winking at me from under the passenger seat…

Who is Big Mike? Well, that would be telling. What we can say is he’s had more than 40 years in the car trade so has probably forgotten more about it than we‘re likely to know.

MORE: Hendy to create more than 20 jobs with Car Store in Dorset