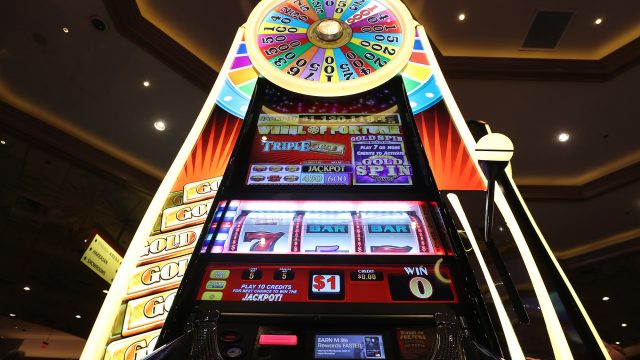 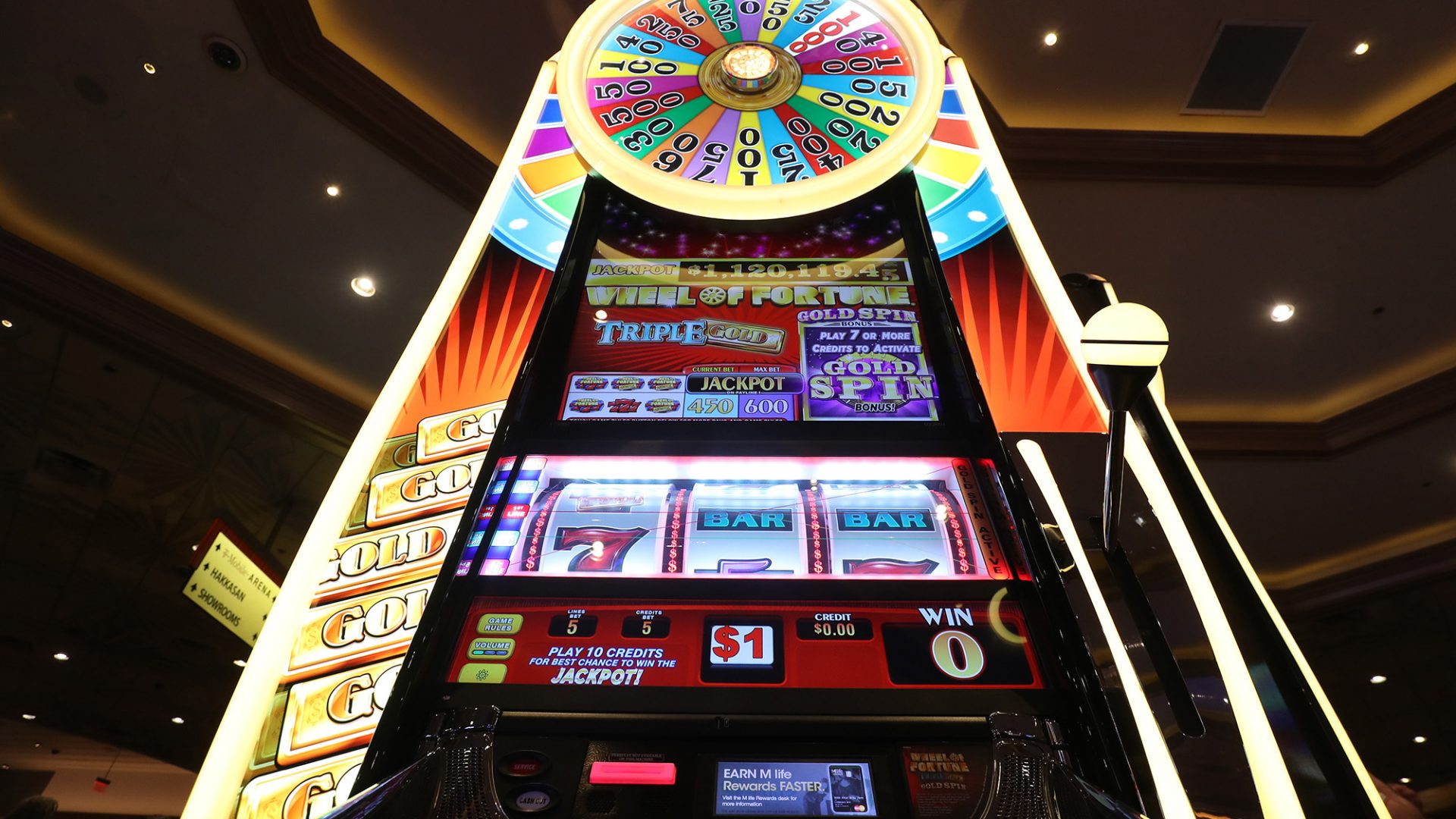 Our popular mystery columnist remembers a particularly successful service manager who, it turned out, proved the saying that if something seems too good to be true then it probably is

I was chatting to a couple of mates the other day who are still working in the main dealership game a good 20 years since I got out.

Now, don’t get me wrong – working for a main agent has its advantages. There’s a basic salary for a start, you usually get a car thrown in and some of the bonuses and manufacturer jollies can be worth having, especially if you hit your targets.

But on balance, even though my basic salary is nil, my car is whatever heap of scrap I took in part-ex that’s still showing as taxed on the DVLA website, and the only perks I get are a Halfords trade card and the occasional free cup of tea from the chatty hairdresser in the row of shops next to my lot, I’d still much rather be self-employed.

When it comes to any form of work – especially for a grouchy, life-worn Brummie – the lack of any kind of boss is the most valuable thing ever. I’ll take that over a paid-for weekend in Las Vegas with a bunch of other car dealers.

Speaking of which, I won one of those once – or at least my dealership did. At the time, I was sales director at a Citroen main agent that was part of a wider dealer group.

At the end of 1991, all of the dealer management team was flown out to Sin City for a weekend of high rolling as a reward for achieving the best warranty revenue of any of the group’s outlets.

This was a great achievement and a massive increase over the warranty revenues exhibited by the other brands in our portfolio, which was impressive really as we also sold Lada, for which at least one warranty claim per car was almost a write-down.

For me, it was even better as I just sold them – I never got involved in the complexities of mending the bloody things, and when it came to Citroens of that era, they were indeed complexities.

Anyway, over the course of the previous year, we’d somehow grossed an average of £972 per car in warranty revenue from Citroen head office, with the BX and XM topping the charts in terms of what we were being fed by the manufacturer for carrying out their warranty work. 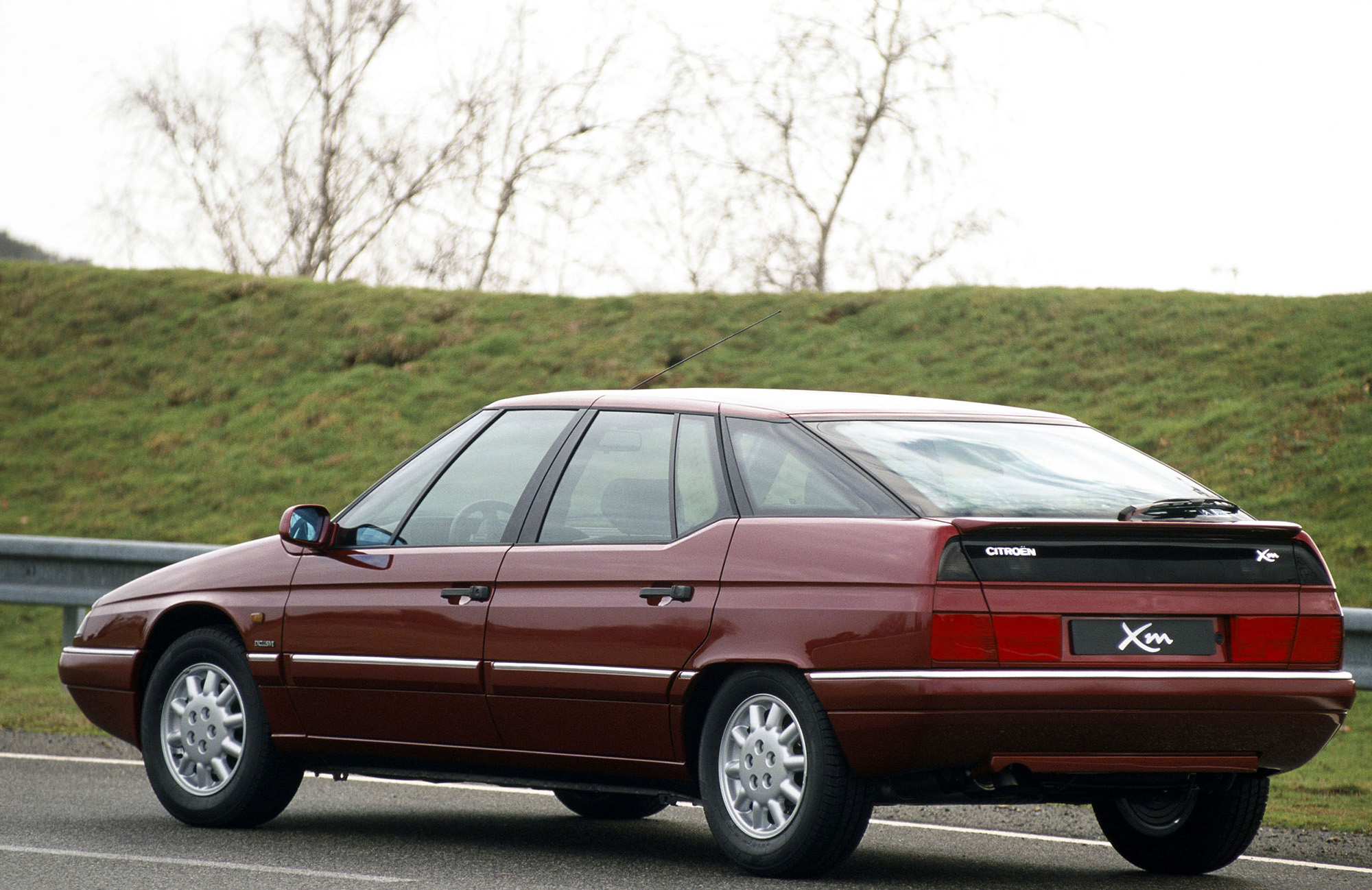 It may have looked to the rest of the group like we were selling cars that were inherently rubbish, but as many of you know already (especially if you sell Fords with EcoBoost engines), a car that has a common fault is good for service department revenues.

It was all going very well until one day our service manager – multiple times employee of the month and the dealer principal’s Billy Golden Balls – didn’t turn up for work, his sick leave suddenly taking on a rather long-term status.

Then he disappeared completely.

It wasn’t until about seven years later when the DP retired that I found out why, after bumping into him enjoying his days of leisure a little bit too much at the 19th hole.

Suitably lubricated by the golden nectar, when I asked why Derek (make your own mind up if that’s his real name) had left, he explained the situation.

Apparently, our esteemed service manager had heard on the grapevine that having become one of the pioneers of turbocharged diesel engines, Citroen had allowed some of its customers to do the development for them.

As a result, BX and XM diesel engine turbos were a fairly common warranty commodity.

After consulting with other service managers within the brand’s network, it seemed that problems with the turbos were so frequent that Citroen wasn’t asking for proof – just firing out turbochargers willy-nilly to any dealership that requested one so they could get their customers back on the road before they called Anne Robinson at Watchdog.

And in 1991, we’d ordered 68. Four fewer than the number of turbo-diesel Citroens we’d sold that year. 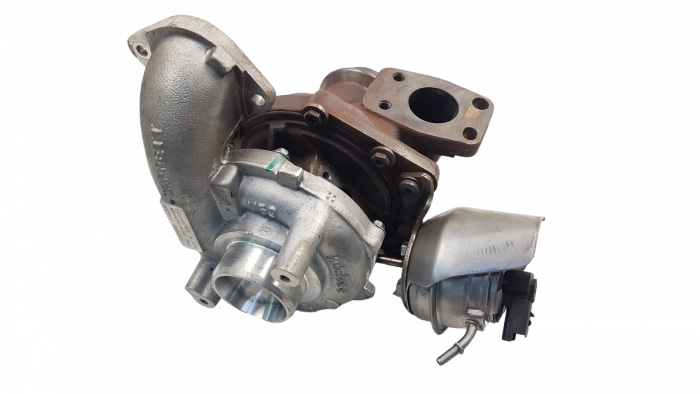 That’s when head office smelled a rat, as the usual failure rate was about one in four.

As a result, an audit was carried out and the manufacturer had written to our customers asking if they’d brought their car into the dealership for a turbo repair under warranty.

Eleven of them had. The other 57 had simply brought their cars in for a service.

Unbeknown to them, they’d subsequently driven back after an oil and filter change with a new turbocharger fitted, the original removed and sabotaged by ‘Derek’ himself in the privacy of the service department loos.

In some ways, I take my hat off to him for coming up with such a genius ruse.

In others, I take my hat off to him because without his turbo-tampering, I’d never have seen the City of Lights (and many worse things) that is Las Vegas.

In further ways, he was and still is everything that’s wrong with the main dealership system.

Volume bonuses and sales targets are one thing; screwing over your own brand is another.

And as someone who started selling Citroens largely because I loved them (at the time), that was pretty bad form, not least because it was me who had sold the things to the punters in the first place.

But then again, Las Vegas… 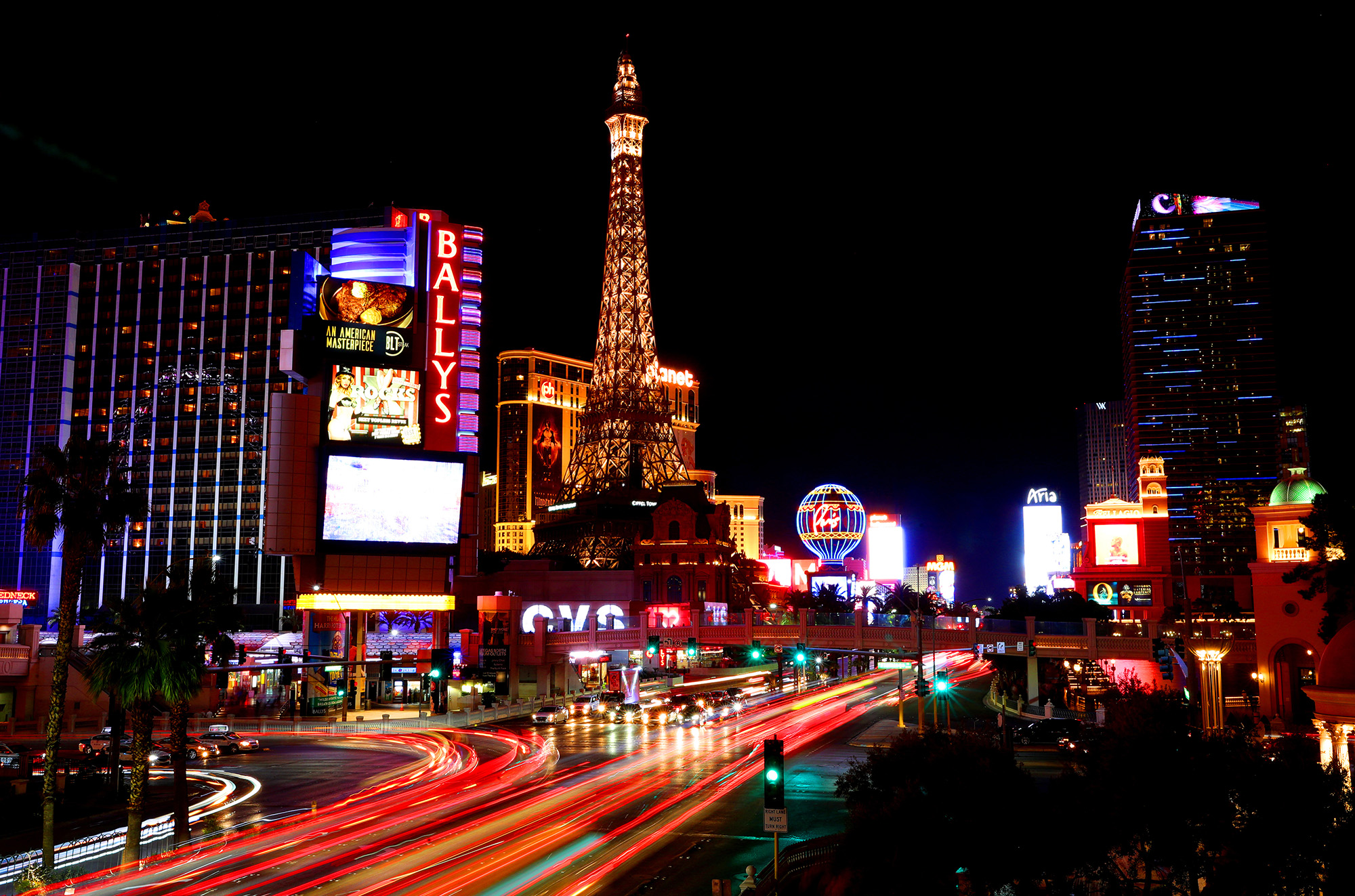 This feature appears in issue 173 of Car Dealer along with news, reviews, interviews, columns and much more. Click here to read and download it for free!