Home > News > Big Mike: I’ve still got the bunting, but the sheepskin coat has gone 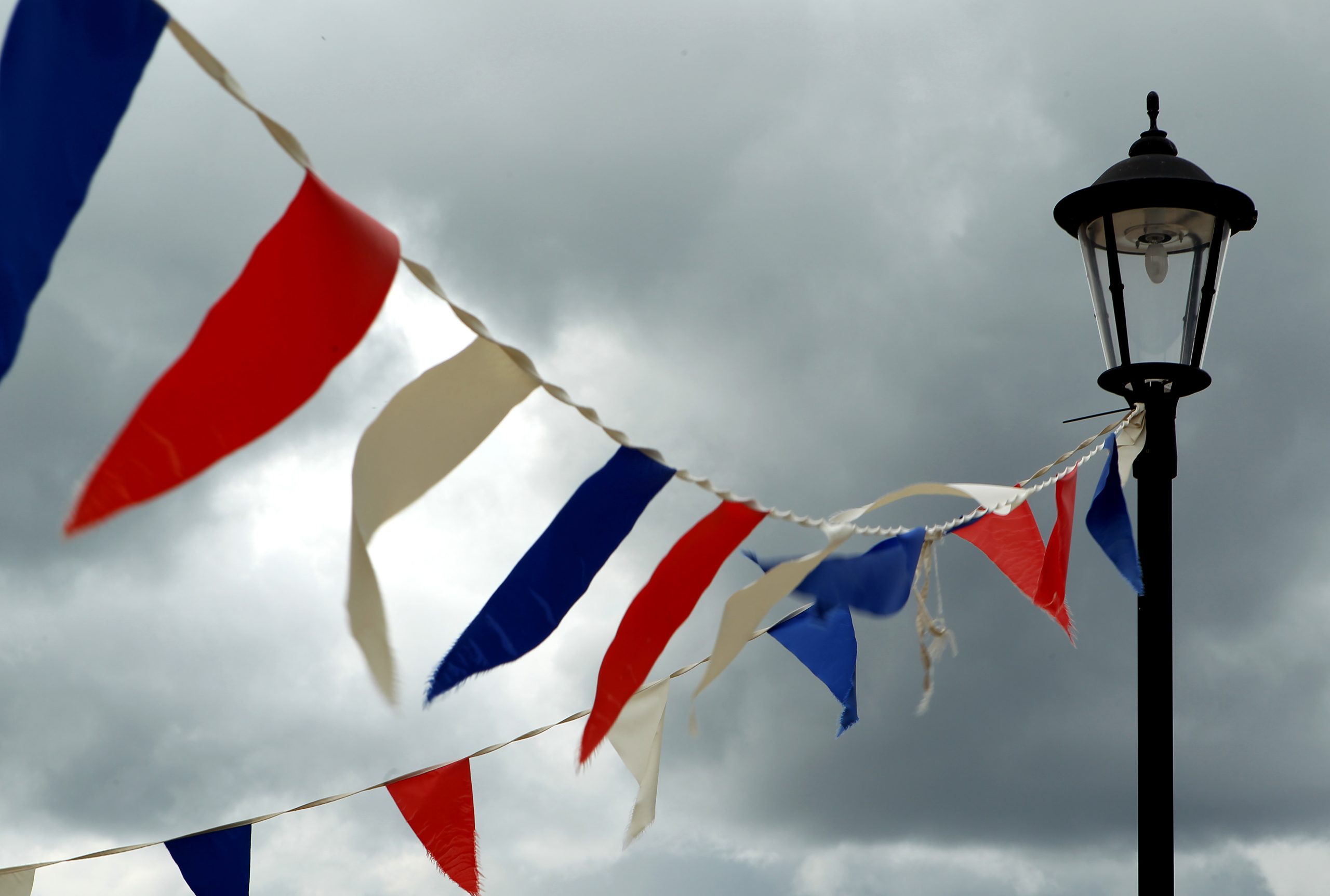 Big Mike: I’ve still got the bunting, but the sheepskin coat has gone

HERE’S a question for you all. Do you conform to car dealer clichés?

I ask because I was reading an article in one of the glossy trade mags recently (one of the ones that, unlike Car Dealer, doesn’t actually talk to those at the business end of the industry) and it said that the car sales environment had cleaned up its act in recent years, its rationale being that the days of concrete lots, caravans, sheepskin coats and bunting are long gone.

This, to me, isn’t a definition of ‘cleaning up its act’.

You can still go into a shiny gin palace and get fleeced for plenty of your hard-earned, be it on finance, part-ex or all manner of aftersales paintwork protection products, which all count towards commission and, let’s face it, are often the bread and butter for the underpaid sales executive.

A pleasant trading environment might be one thing, but punters also need to understand that there’s no such thing as a free coffee.

Personally, I’m riddled with clichés. Okay, I hung up the sheepskin coat many years ago, but I replaced it with a North Face raincoat – pay a visit to any car auction in any provincial town in the UK and you’ll see that it’s the uniform of choice for those who need to perform cursory inspections of well-used motor vehicles on a wet January evening.

In such an environment, the traditional sheepskin becomes heavy and bedraggled, while in the warmer months it’s a bit sweaty, so it’s the one cliché I’ve cast aside in favour of a more functional modern equivalent.

But that’s it. I still have a caravan, albeit a static one, with lights and power, and I still have metres and metres of bunting.

After all, what’s wrong with brightening up an otherwise grey and concrete-ridden corner of the West Midlands with a few brightly coloured triangles that tell the world that there are cars for sale here?

I still open all of my boot lids every morning, too. There’s no practical reason other than a) it tells people we’re open and b) it gives me something mindless to do while I wait for the tea urn to heat up.

These things are important when you run a business that, according to my signage, has ‘a tradition of matching people to vehicles’. Let’s honour tradition folks, and not change too much.

Other clichés? I have a dog. Fluffy, my now aged Rottweiler who is about as aggressive as a lop-eared bunny rabbit, and I drive around in big, unsaleable barge-like cars that aren’t worth the effort of trying to sell but which are an absolute delight to smoke around in.

I enjoy cigars too, and I keep a drop of the nice stuff in my bottom drawer, which I crack open to toast a successful sale. Just the one, mind, as nobody wants the ignominy of losing their licence at the wheel of a Nissan QX.

Beneath my bunting and inside my caravan, though, beats the heart of a business that really cares about its customers.

So many car dealerships will tell you this – especially the gin palaces – but about 70 per cent of my custom comes from either return buyers or from word of mouth, and these things are worth infinitely more than a frothy coffee machine and a slippery tiled floor.

While I’m in this to make a buck, just like anyone else doing any other job in the world, I’m also in it to not rip people off.

A car is worth whatever someone is prepared to pay for it, which is usually more than I paid for it, and that’s the bare bones of how my business works.

It’s not something I hide from my customers, either. They know that I make a bit of money out of them, but they also know that if the car springs a problem, even one that’s way outside of my control, I’ll look after them.

It’s called ‘doing the right thing’, and if it hits your margins, that’s a risk of running a business, not something you should try to wriggle out of.

A car transaction is like any other business decision. You make good ones and bad ones, and if you make more good ones than bad ones then you’ll make a profit, even if you do have to take a hit every now and again.

For me, moving away from the long-defunct petrol station forecourt on which I established my business back in the early 1990s would be a bad business decision, as would getting rid of my bunting and my caravan.

If I had a shiny gin palace, I’d have to charge more for my cars to pay the rent, and I don’t want my customers to pay for that. So, I’ll stick with my clichés for now.

MORE: Dealers should appoint EV experts in their showrooms

MORE: Hyper-masculine advertising is off-putting to both genders