Home > News > Hyper-masculine advertising is off-putting to both genders 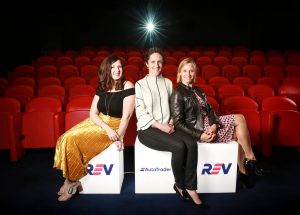 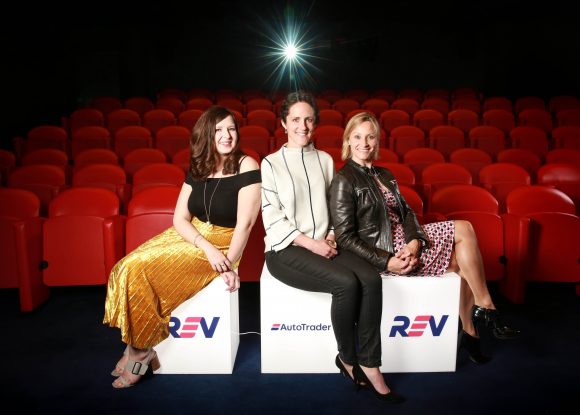 Hyper-masculine advertising is off-putting to both genders

HYPER-MASCULINE advertising puts both male and female customers off buying a car, according to data from Auto Trader.

The digital automotive market place carried out a survey of 2,000 UK car buyers and a panel review of 12 drivers of both genders between the ages of 18 and 64.

The study found that 87 per cent of people feel increasingly disconnected from automotive marketing, while 73 per cent think that car advertisements personify gender stereotypes or are designed to appeal exclusively to men.

Of the car buyers interviewed, 65 per cent of them – 77 per cent of women and 58 per cent of men – said they found gender stereotypes in advertisements off-putting, indicating that hyper-masculinity in the automotive industry could be having a significant impact on buying decisions and consumer attitudes towards various brands.

In terms of car classes, 82 per cent of consumers surveyed said luxury sports car brands are the most guilty of being too masculine in their advertising, while 71 per cent pointed the finger at premium brands and 69 per cent singled out marketing for SUVs.

On the other hand, just 17 per cent of interviewees identified city cars as being guilty of enforcing gender stereotypes, while only 19 per cent said the same thing about mass production models such as the Ford Fiesta.

According to the SMMT, female car ownership reached 11.8m vehicles in 2017, while the DVLA says that the number of women drivers is growing faster than men.

In addition, the number of female registered car keepers has increased by 66 per cent since 1996, compared with just 23 per cent in males. However, 76 per cent of women surveyed still feel that automotive brands don’t understand a woman’s needs.

A potential cause of this highlighted by the study is a lack of gender diversity, not just in senior management and marketing positions, but also in dealership showrooms. 35 per cent of women who visit dealerships notice that there are very few, if any, female salespeople or even staff in general.

This meant that 13 per cent of female customers found the physical car buying process uncomfortable, while 25 per cent of them felt that the sales staff made presumptions about what they were looking for, compared with seven per cent of males.

Le Etta Pearce, group sales director at Auto Trader, commented: ‘As an industry, we should be very concerned by these findings. More than a third of cars in the UK are registered to women and not only are they the key influencers in purchasing decisions, but more often than not, women are the end user too.

‘What’s more, with women soon to be owning 60 per cent of private wealth globally, more women than ever are financially independent, and that trend is only set to increase. So why, in today’s challenging marketplace where every sale counts, are we still failing to market to women correctly?

‘Nearly 40 per cent of women believe that greater diversity across the industry would create a better experience at dealerships for women. So, whilst our research clearly paints a disappointing picture, it does highlight the huge opportunities available to both manufacturers and retailers.

‘Attracting and retaining more female decision makers, marketers and salespeople will not only help drive innovation and creativity across automotive, but it will be vital to growth in the months and years ahead.’

As part of its efforts to support gender equality, Auto Trader has launched a YouTube series called The Rev Test, which is presented by an all-female editorial review team made up of, pictured left to right, Rachael Hogg, automotive journalist, Erin Baker, editorial director of Auto Trader, and Vicki Butler-Henderson, former racing driver and TV presenter.