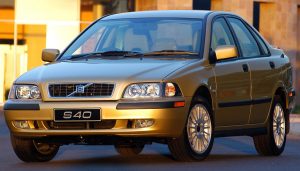 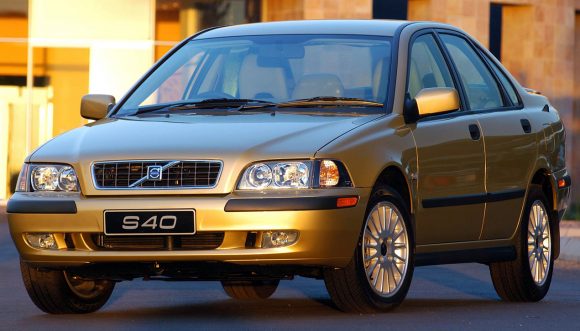 Big Mike: Money talks when it comes to used cars in this mixed-up world

Ever since Dominic Cummings decided to test his eyesight by driving a Land Rover Discovery to Barnard Castle, we’ve been dealing with mixed messages left, right and centre.

Well, right at least, but best not bring politics into this. Let’s just say I originate from the UK’s industrial heartland, so where Big Mike’s concerned it’s fair to say that blue isn’t the colour. You go your way and I’ll go mine – I’ll never judge.

As the pandemic continued, we were told to all go back to work but not go back to work, wear face coverings in public but not in pubs or coffee shops, and to order our shopping online where we can but support our local businesses.

There was another gem in the government’s policy around transport. We should try to avoid public transport if we can, they said, but also avoid polluting the atmosphere.

The message, then, was don’t use buses or trains, but don’t use cars.

Instead, just jump on your velocipede, strap on a helmet that makes you look like a demented grasshopper, and do battle with skip truck drivers and empty double-deckers, none of whom can see you when one lane merges into the next.

Either that or walk 14 miles to work, which is something we all have the time and the legs for, of course.

Quite apart from the fact that – bicycle-bound – you’re probably more likely to die at the wheels of an 18-tonner than you are of the dreaded ’Rona, the idea that we should all be cycling to work misses out quite a few crucial elements.

One of them is the fact that if it rains, you’ll rock up at work looking as wet as Jacob Rees-Mogg, but unlike him you won’t be able to recline on a bench and start snoring halfway through your shift. 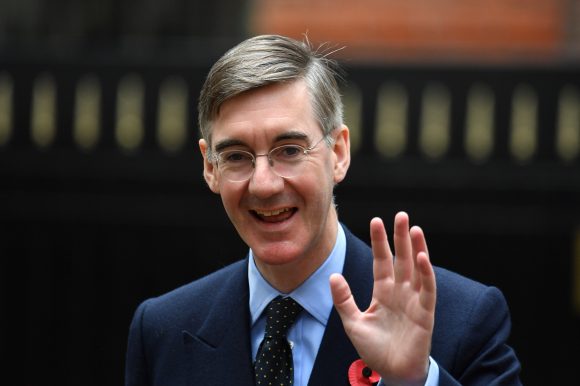 Meanwhile, while the mercury was hitting a dirty thirty, you’d have been sweating more than a convict at sentencing time before you’d even got to the office.

Then you’d have spent most of the day smelling like an anaerobic digester, which is hardly the way to win friends and influence people – though it can be advantageous if you like a quiet life.

It’s hardly surprising then that inexpensive cars have been disappearing from my forecourt as quickly as Katie Hopkins has from social media platforms, albeit with slightly more in the way of grace and dignity.

Seriously, while the new car market has been in a state of turmoil and the nearly-new/not-very-used arena has fared little better, those of us who specialise in the sub-£5k area are making hay while the sun shines.

Right now, I can get six or seven hundred quid for anything with a decent MOT even if it’s a worn-out South Korean hatchback that would have been bin fodder six or seven months ago.

Meanwhile, it seems that a 2005 Honda Jazz or a 2004 Toyota Corolla Verso (to name but two of the recent cheapies that flew off my lot without even seeing the wet end of a jet wash for twice what they used to be worth) are the hottest used car property that money can buy.

And dealers such as myself, for whom such cars are our bread and butter, have become as much of an essential worker as the local Tesco delivery man, combine harvester operator or postie.

We are unsung heroes of a society that has woken up to the realisation that a lot of people’s jobs really don’t matter an awful lot in the grand scheme of things, even if they are paid handsomely.

So this is our time in the spotlight, and with it has come a moment of epiphany for several people who have been buying their cars on the never-never ever since they were old enough to acquire credit and who work in jobs that begin with the preface ‘e-’ or end in ‘consultant’. 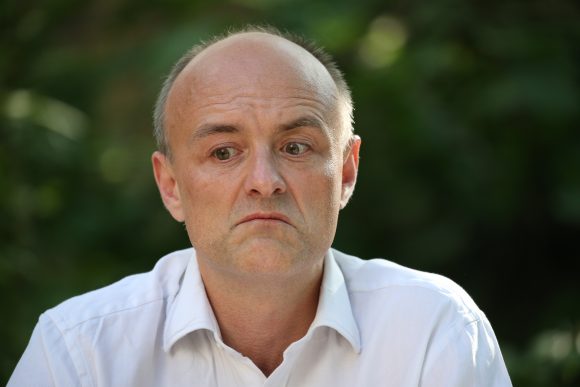 Luckily for most readers of Car Dealer, it’s only the educated few that have had this lightbulb moment, but it’s there. And I’ve met a few of them.

I had a chap in the other week who was the third caller but the first to turn up with a pocket full of paper on a 2003 Volvo S40 1.8 petrol in catheter-bag yellow.

Hardly the type of car that dreams are made on, but at the same time a fairly safe bet if you want cheap, inexpensive transport that even the most joyless of joyriders won’t nick.

They’ll start every morning and shuttle you to work in more comfort than the two-storey Volvos that used to ferry folk to their place of employment in my locale before the apocalypse, and without the need to dress up like the Elephant Man in order to climb aboard.

To him, the £995 he handed over was a cheap way out. Temporary transport for an undetermined period where he couldn’t use his preferred means of getting in and out of the city.

I dare say when the time comes he’ll be back on the bus, as he works at one of the city-centre universities and will no doubt tire of the novelty of parking charges. His wife, on the other hand…

Yes, no sooner had matey gone home in his ‘new’ Volvo than his wife used it for a couple of local journeys and wondered why it wasn’t a viable alternative to her genuinely nearly-new Volvo.

So when a 2004 V40 – one of the last of the really boring but exceptionally comfy ones – came to me in a main dealer underwriting deal a couple of weeks later, they turned up at my lot waving £1,295 at me.

It was the same as three payments on the new Volvo, they told me, meaning they could pocket the cash they’d saved and spend it on ‘an absolutely bloody amazing holiday when all this crap is over’, to quote them directly.

Of course, there’s a gamble that they’ll be spending it on a replacement pensionable Volvo, but I struggle to see how.

A car whose DNA is half-Swedish, half-Japanese (it was essentially the same car as the Mitsubishi Carisma but marginally less dull) is going to require some serious neglect to kill.

That’s unlike their new Volvo, which had already been back to the dealership four times with problems related to parts that didn’t even exist on the old S40 and V40.

In the two cars they bought from me, there might not have been a smart infotainment platform between them, but the air con and heated seats worked in both, and each could easily pick up Radio 4.

What more does a person need than a game of Mornington Crescent for entertainment, after all?

So off they went, back to upper-middle-class suburbia, their PCP repayments replaced by a mortgage that’ll be paid off far sooner and their assumed wealth status left unaffected.

After all, an elderly Volvo smacks of old money in the same way that a battered Range Rover or galactic-mileage 5-Series Touring does. Quality that lasts. The Barbour jacket or Harris tweed of the car world.

And it seems they’ve set a trend, too.

After the pubs reopened, the pair of them spent an evening in a beer garden with some well-to-do friends. The following day, I shifted a 12-year-old Suzuki Vitara and Subaru Legacy saloon that had been at the back of my yard pretty much since the Japanese manufacturer last won the WRC.

And there’s now a street in Edgbaston that has suddenly gone back in time 15 years, and where the residents are permanently sozzled on the highly ranked Argentinian Malbec they’ve bought on the back of their monthly PCP savings.

As for me, I’ll stick to my Highland malts and craft ales – a mixed message that I’m happy to accept as the norm. Chin chin!

Who is Big Mike? Well, that would be telling. What we CAN say is he’s had more than 40 years in the car trade so has probably forgotten more about it than we’re likely to know.