Home > Big Mike > Big Mike: We’ve learnt from the last lockdown how to work with them 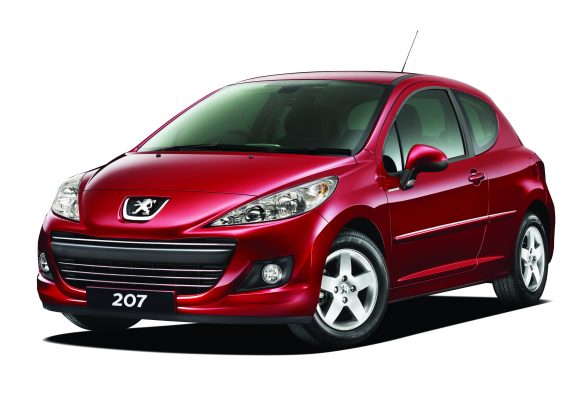 Big Mike: We’ve learnt from the last lockdown how to work with them

England is emerging from its second lockdown, and in Car Dealer issue 153 – free to read – our ever-popular columnist Big Mike reflected on its ongoing impact…

Lockdown V2… isn’t it great? That’s just what our industry needed. However, I think we’ve all learnt how to be a bit more versatile when it comes to the crunch and to get on with the job in hand, no matter how difficult that job might appear.

For the main dealers, it’s another shut shop (albeit just for a few weeks, allegedly) while for the small independents it’s utter hell.

Why? Because like the main dealers, we too aren’t allowed to open, and while the idea of ‘click and collect’ on a new Kia with seven years’ warranty is a relatively low-risk strategy, meaning you can still at least pick off the low-hanging fruit, nobody’s going to do the same on a 10-year-old Peugeot.

Indeed, getting someone to simply collect such a thing without going anywhere near anything that clicks (except maybe the nearside CV joint) is a miracle in itself, but beyond the glass-fronted facades of the franchised outlets, I know there are folk who are just as disenfranchised (in only one sense, I hope) as I am.

For me, the problem is twofold. First, I can’t sell cars from work, which means I’m having to pay the bills by selling them from home instead, which is annoying because it means I have to deal with members of the great unwashed on my driveway and dot the rest of my stock around the neighbourhood.

That, unfortunately, has led to a vigilante mob of rather tiresome, bored people going around carving expletives into them as they don’t like cars being parked legally on the street.

There’s nothing like parking to make people tribal and aggressive, after all.

I’ve even got one neighbour who told all of the sheeple on the local Facebook group that it was illegal to park cars on the road if you were a trader (if they’re taxed, that’s simply not true), which led to a collection of love letters under the wipers.

Indeed, I had one note left on a Renault Laguna that said ‘Please move this disgusting heap of cr*p as it is unsuitable for our neighbourhood’. 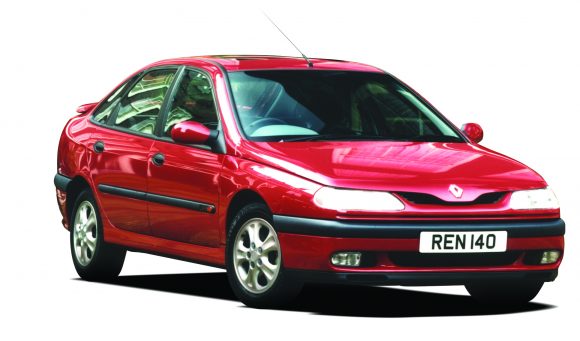 The second problem I have is that with main dealers being closed, there’s no stock coming through.

I take a lot of part-exchanges from local dealerships – the nearest Kia, Peugeot and MG dealers come to me as their first port of call to underwrite stock worth less than £3k before it gets shipped off to auction.

I also have a nice little arrangement with the nearest Volvo franchise thanks to a lad called Josh, who used to work for me on Saturdays before he got a ‘proper’ job as a Volvo product specialist, which I think means ‘salesman’.

Josh knows I don’t want the ‘good’ stuff, but the thing with Volvos is that a lot of the customers keep hold of them for a very long time, and to me a 15-to-20-year-old Volvo is manna from heaven – I can sell them to every dog owner or allotment keeper in Edgbaston with my eyes shut, and I’ll underwrite the lot.

Right now, though, there are none coming through and said snooty neighbour needs to be grateful that she doesn’t live anywhere near the Volvo dealership.

Why? Because certainly around Josh’s flat there are more S40s and V70s than you can shake her chihuahua’s stick at.

Like many people in our industry, Josh has been doing extra work because like all car dealers (contrary to popular opinion) he’s a hard-working and self-sufficient individual who will never, ever take a penny off the state if he can go out and earn it himself.

So, despite his appalling haircut and bad taste in footwear, I can’t help but like the guy. He’s only 23 anyway, so maybe I should forgive him the high-tops and the failed boy band flop-over. Or maybe not.

But I digress. The dealer principal at our local Volvo ‘Experience Centre’ is an old friend of mine from many years of pushing tin, and aware of the fact that he had to furlough most of his sales staff yet again in order to keep his business afloat, he’s done a deal with them.

The garage can’t open, the used stock is going nowhere, so he’s told them all to take a few cars home and ‘have a go’ themselves.

In return, they keep the profit and return the stand-in value to him.

And before anyone screams that this is flouting the furlough rules, it isn’t, because the DP is a principled man and he bought the entire stock off the books with his own hard-earned cash to get around any cries of hooky behaviour.

He, like many of the decent people in the world right now, has done what he can to jump through the hoops and support the people who have brought the money in for him over the years.

In Josh’s case, he’s put his furlough to good use by jumping behind the wheel of a Mercedes-Benz Sprinter owned by a major supermarket chain and now spends his evenings wearing a mask and knocking on the doors of vulnerable old ladies (I respect him for it immensely). 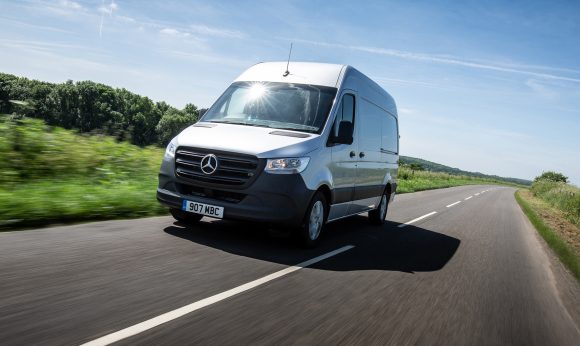 And he’s peppered his immediate neighbourhood with the kind of Volvos that were once the very epitome of affluent suburbia but these days tend to scream ‘window cleaner’, ‘decorator’, ‘Homes Under the Hammer’ or ‘tip run’.

In fairness to the lad, he’s doing a good job of it – enough for me to wonder if I should have offered him a full-time job myself, not least because he now seems to have mopped up the entire West Midlands supply of my favourite easy-money stock.

I don’t begrudge him any of it, of course. He’s a young lad with a baby on the way (you can blame the first lockdown for that) and he wants to provide for those important to him, and in identical circumstances I’d have done exactly the same.

After all, it’s not as if he’s going to get any decent sales commission in the next month or so, and that’s if the market picks up enough for him to go back.

Plus, he managed to ‘lose’ a few cans of Old Speckled Hen in my last home delivery, which is always a boon when the pubs are shut. 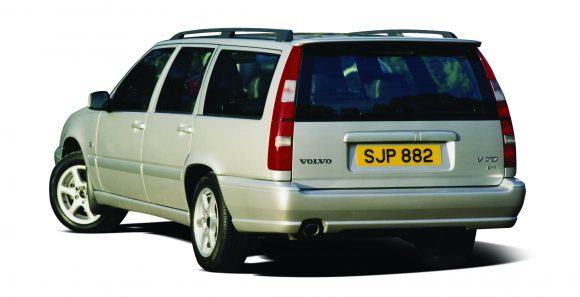 So, despite the effect the lack of Volvos has had on my own home trading operations, I’m still managing to keep my head above water.

Luckily, a lot of the stock traded in at Peugeot is made up of largely not-Peugeots, and I’ve a few bits left over to keep me going until they reopen their doors.

Among them was that Laguna I mentioned earlier, which came as part of a deal where I either bought the lot or nothing.

It was a 2002 petrol model with a dent in one door and little in the way of redeeming features, other than a 10-month MOT and the ability to annoy a snooty old bat with an evil chihuahua.

I stuck it in the small ads at £495 ono and got a call from a bloke who needed something bigger than his current car, a 1999 Perodua Nippa that had faded from its original red to a shade I prefer to describe as Malaysian Racing Pink. Would I take £200 and the Perodua for it?

In normal circumstances, he’d have been slinging his hook. But in this instance, I had a score to settle.

As a result, it looks like my snooty neighbour will be rueing the day she complained about the Laguna – although the faded-to-pink paintwork of the Perodua does go well with her rose garden.