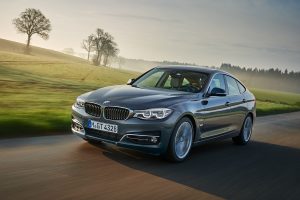 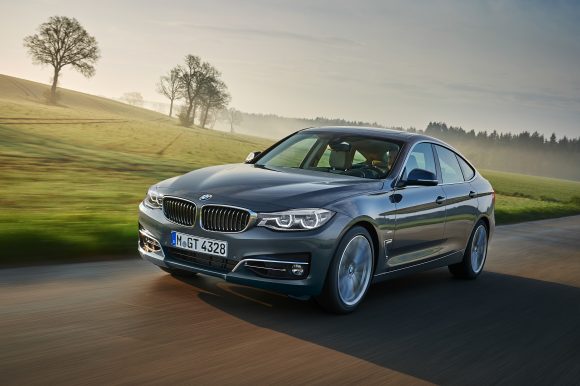 The BMW 3 Series has retained its title as the most-searched-for car in the UK, according to Auto Trader.

The compact executive car has held the title for seven consecutive years, and was searched for more than 40 million times on the online marketplace in 2017, closely followed by the Volkswagen Golf, which has been in second position for nine years running.

The top 10 listing indicates the nation’s enduring interest in premium models, with BMW and Mercedes-Benz featuring a combined five times. 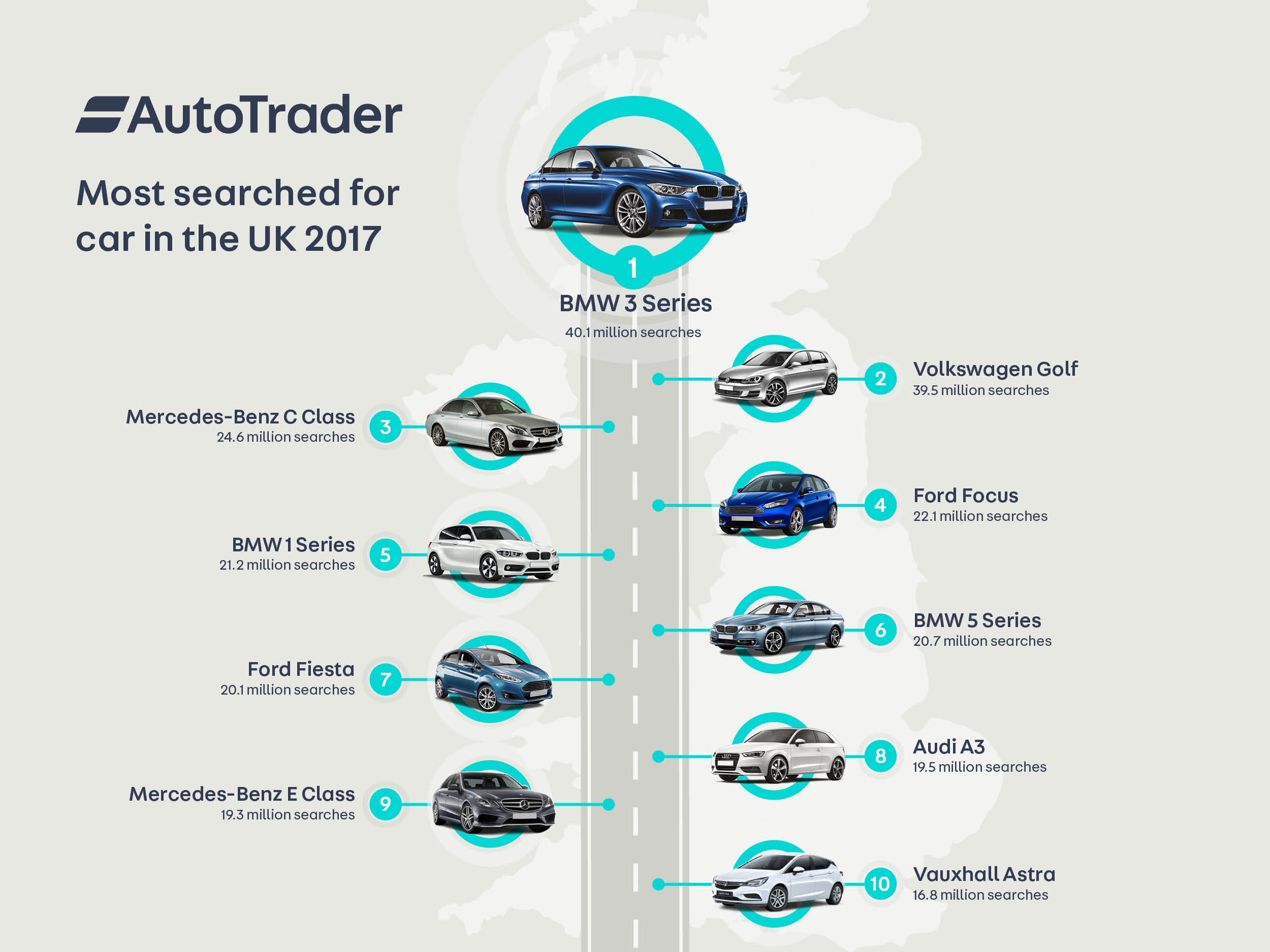 In a year that was dominated by the demonisation of diesel, the results were broken down using Auto Trader’s fuel type filter to reveal the most-searched-for diesel, petrol, hybrid and electric cars last year.

‘In fact, if you look at the list of most-searched-for diesel cars, you’ll see it contains more premium products than for any other fuel type, suggesting that diesel cars are still desirable for buyers despite recent negative press coverage. At the same time, one look at the list of the most-searched-for electric cars shows you that the market now offers some really capable and desirable choices, putting us in a great place to take the step towards an all-electric future.’

The most-searched-for electric car in 2017 was the Nissan Leaf, followed by the BMW i3 in second place and the Mercedes-Benz B Class in third place. Toyota took the top two spots in the most-searched-for hybrid lists, with the Auris and Prius coming first and second respectively.

On Workshop: Ford Focus retains title as most serviced car in UK for third consecutive year