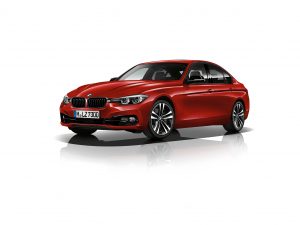 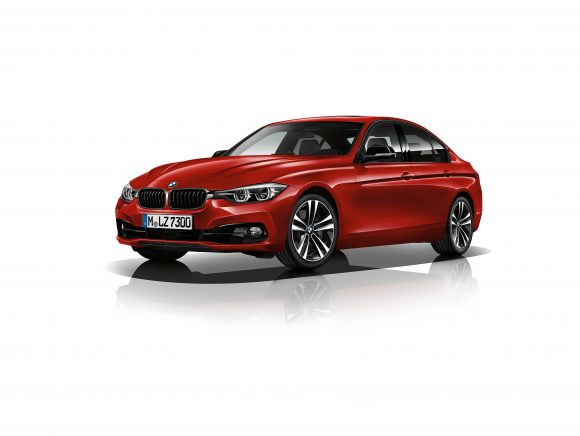 This makes it the first time a premium brand has topped the national fastest-selling used car list since August 2016, when stablemate the 1 Series prevailed as the nation’s fastest seller.

The Skoda Fabia and Ford Mondeo were both second fastest for leaving UK forecourts in May, taking 16 days on average to sell. Both of these fastest-selling contenders were petrol automatics and registered in 2016. Following closely behind in third place was the 2016 Ford Kuga SUV petrol manual, which took 17 days to sell.

Petrol fuel types dominated May’s fastest-selling national top 10, leaving no room for diesels. The list featured nine petrol cars and one electric hybrid, the 2013 Toyota Prius (automatic), which placed as the 10th fastest-selling car in May, taking 20 days to leave the forecourt. 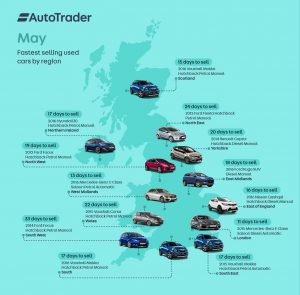 According to Auto Trader, users of its i-Control data management solution took an average of just 30 days to sell a car in May, compared with a market average of 63 days – a 52 per cent improvement in stock turn.

Karolina Edwards-Smajda, Auto Trader’s retailer and consumer products director, said: ‘The BMW 3 Series becoming the fastest-selling used car for retailers in May proves that premium models with higher price tags can leave the forecourt as quickly as average used cars by following the same retail practices.

‘Matching the 14 average days to sell of April’s fastest-selling car, the Toyota Prius, it’s clear that practices such as the effective use of data, pricing to the live retail market and stocking the cars desirable to your region are paramount to turning stock quicker, regardless of the car brand or premium price.’

On SuperUnleaded.com: New Super5000 Series Car Is An Absolute Beast