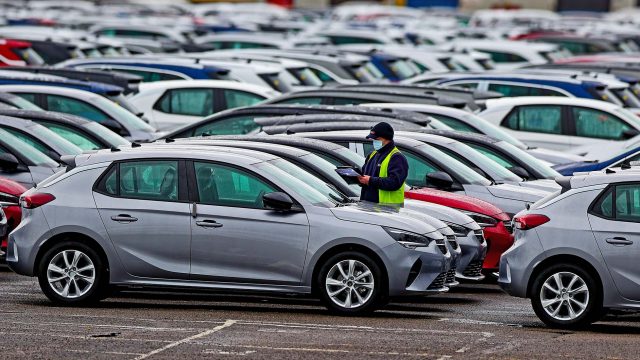 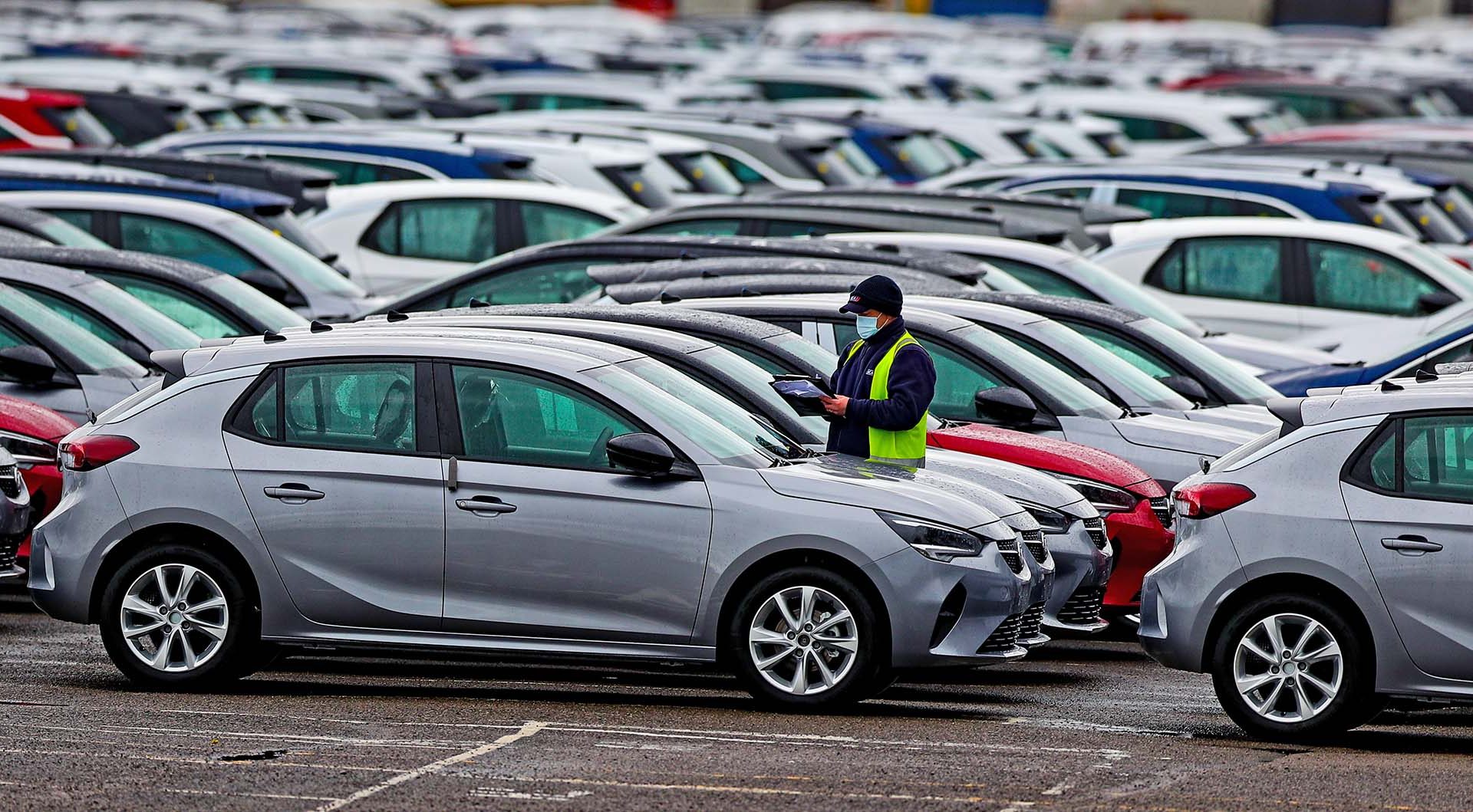 BMW and Stellantis have both upped their profit predictions for 2021 – in the face of the worldwide semiconductor crisis.

Stellantis had originally estimated an operating profit margin of 5.5 per cent to 7.5 per cent, but it now believes that figure could be nearer 10 per cent.

Meanwhile, after giving a forecast range of seven to nine per cent, BMW says its operating margin for 2021 should be at the higher end.

They both made the announcements while releasing their first-half figures.

The German manufacturer said the chip shortage hadn’t affected it as badly as it had others because of its strategic ‘inventory management’.

Despite that, though, chief executive Oliver Zipse said the second half of 2021 was ‘likely to be more volatile’, with the prices of raw materials also causing manufacturers headaches.

The carmaker – established in January after the merger of Fiat Chrysler Automobiles and Groupe PSA – expects to make some 1.4m fewer vehicles this year.

Factors behind the semiconductor shortage have included water shortages slowing manufacturing in Taiwan, a massive storm causing power cuts at a Texas factory, and an outbreak of Covid-19 closing a Malaysian plant.

Last week, Nissan, Ford and Volkswagen announced results that were stronger than expected and similarly raised their forecasts for the full year increased.

However, they fear that the chips shortage might continue until 2022.