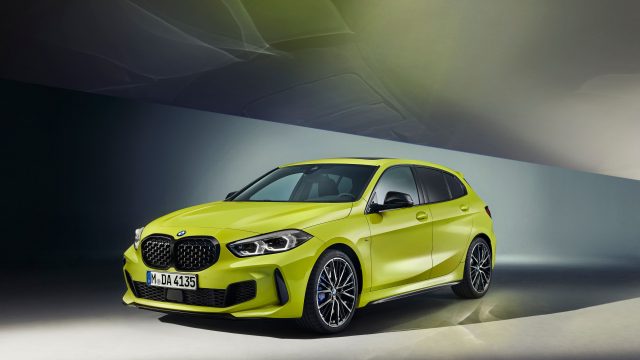 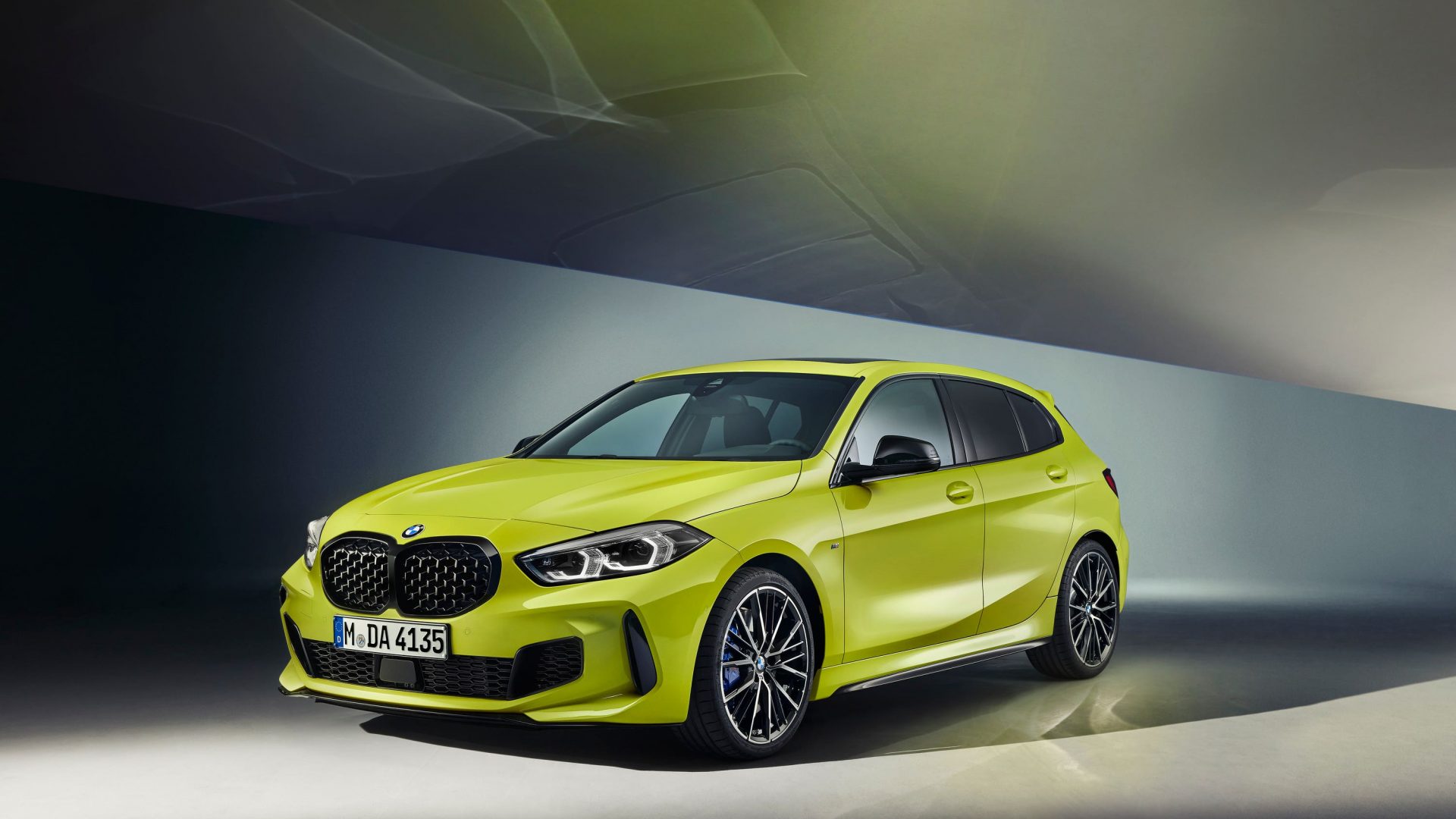 BMW announces series of upgrades to improve handling of M135i

BMW has upgraded its M135i in a bid to improve the hot hatch’s handling.

The German carmaker has given the model a raft of chassis updates which it hopes will improve the ride.

The suspension system has also received a number of tweaks including redesigned mounts and recalibrated spring and damping systems.

Under the bonnet, it retains its 302bhp four-cylinder petrol engine that sends power to all four wheels.

Other improvements for the M version of the 1 Series include specially tuned steering, uprated brakes and lightweight 18-inch alloy wheels that can be upgraded to 19 inches at extra cost.

A twin-exit exhaust system helps a little with engine response through reduced backpressure, while also improving the sound output.

However, this is also aided through the transmission of artificial sound through the car’s sound system to more audibly convey the engine’s performance.

The updated M135i also gets a choice of new paint jobs thanks to improvements and increased personnel at the firm’s factory in Leipzig, Germany, where the 1 Series is built.

Prices for the M135i have not been confirmed but expect a slight increase on the outgoing model’s £37,700 starting point.