Home > Car News > BMW ends production of the i3 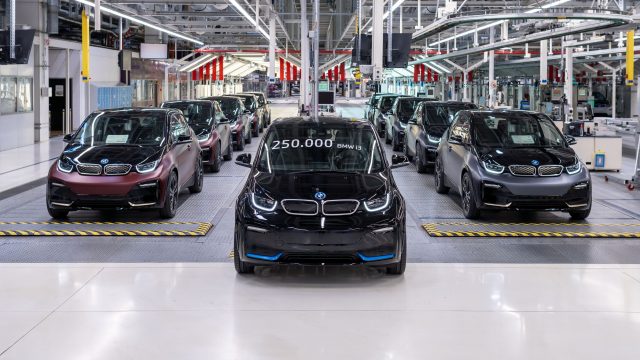 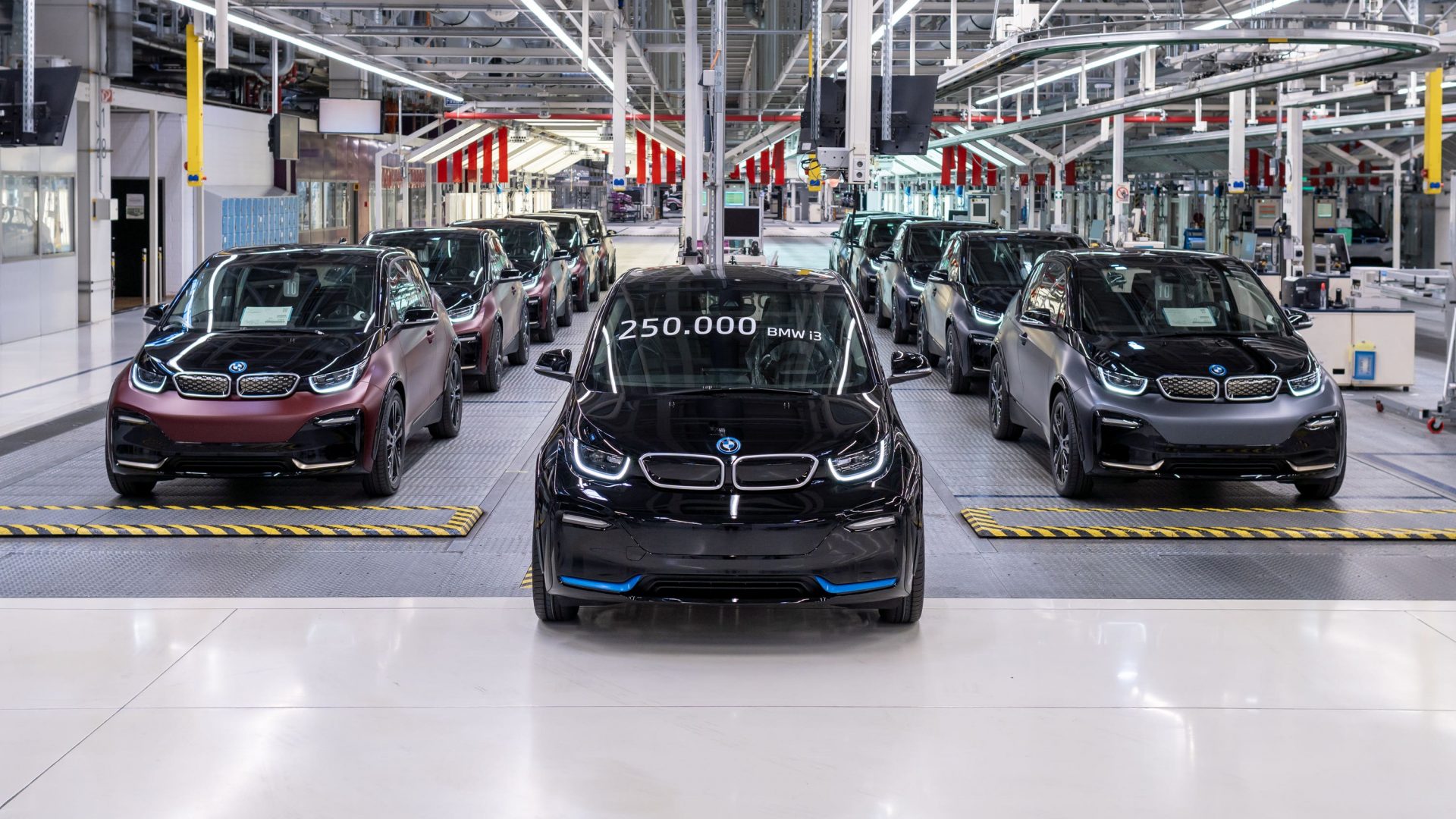 BMW ends production of the i3

BMW has brought down the curtain on its much-loved i3 with a final model rolling off its Leipzig production line.

Nearly 10 years since it was first launched, the 250,000th example of the i3 has been created and closes the chapter on one of BMW’s most important models in recent times.

The i3 was sold in more than 74 countries and, along with the i8 which launched around the same time as the i3, helped set BMW on its electric journey.

It also helped buyers move towards BMW, with more than 80 per cent of all i3 buyers arriving as new customers to the BMW Group.

Built at the Leipzig site for the entirety of its production run, the i3 utilised a number of next-generation technologies in its design, including a passenger cell made from carbon-fibre-reinforced plastic (CFRP) and a number of recycled interior materials.

Milan Nedeljković, member of the board of management for production at BMW AG, said: ‘The BMW i3 is a true pioneer and the epitome of pioneering spirit

‘Thanks to the BMW i3, the Leipzig plant became the birthplace of e-mobility at BMW.’

In fact, the next-generation Mini Countryman – which will incorporate a fully electric version – will be produced at the site, alongside the creation of high-voltage battery modules.

BMW has celebrated the i3 with a limited-edition HomeRun edition.

Just 10 will be produced, with all using a special BMW Individual paint as well as 20-inch alloy wheels and an electrically-operated glass roof with ‘solar control glazing’.

While the original car has been axed, the i3 name will continue on an electric version of BMW’s 3 Series.