Home > News > BMW enjoys boom in Asia, US and most of Europe during first quarter – but sales went down in Germany 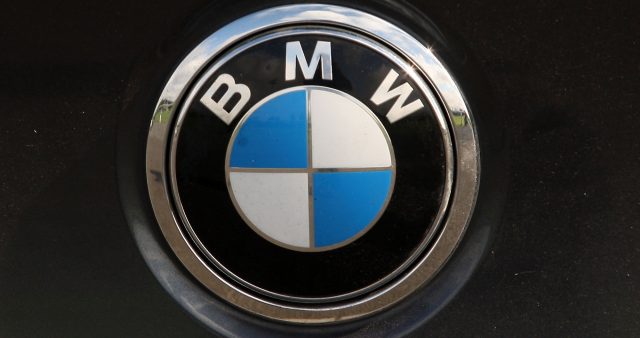 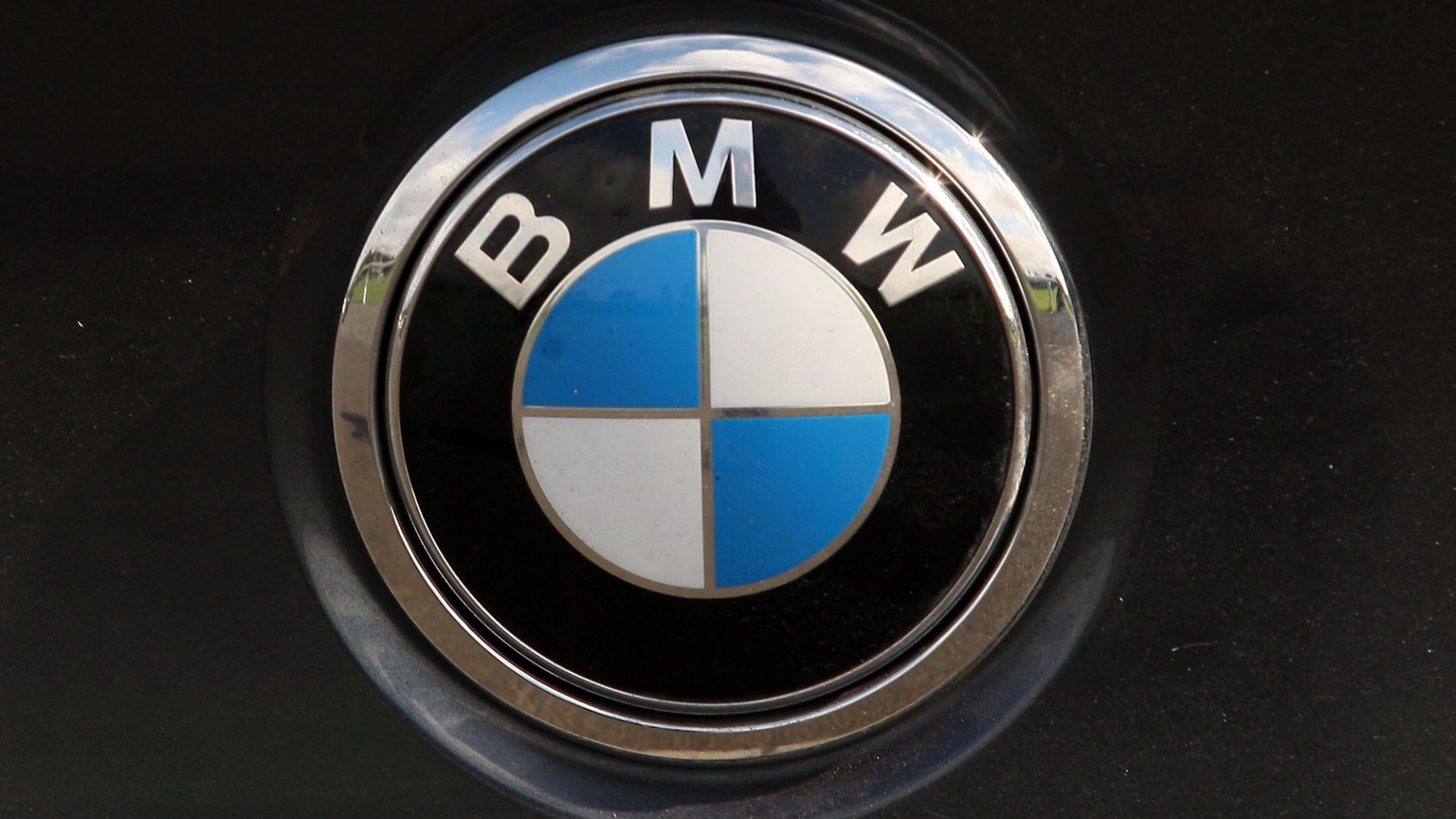 BMW enjoys boom in Asia, US and most of Europe during first quarter – but sales went down in Germany

BMW enjoyed booming sales in Asia, the US and most of Europe over the first three months of 2021 – but they fell in its home market of Germany.

The manufacturer said today (May 7) that sales in China nearly doubled to 230,120 vehicles versus the same period last year, although it was a partial reflection of the shutdowns in early 2020 as China was the first country to be hit by the pandemic.

Sales in the overall Asia region exceeded even pre-pandemic levels, it said, and also went up by double-digit percentages in most of Europe and the US.

However, they dropped by five per cent in Germany.

The figures demonstrate the German car industry’s strong connections with China. Volkswagen recorded a 61 per cent increase in sales there during the first quarter, helping its operating profit soar from €0.9bn (£0.78bn) to €4.8bn (£4.18bn).

BMW chief executive Oliver Zipse said the quarter showed ‘our business model is a successful one, even in times of crisis’.

He added that the company’s focus was on developing digitally connected, electric cars.

It more than doubled its sales of battery and electric vehicles in the first quarter to 70,200 over the corresponding period in 2020.

Meanwhile, per-vehicle profitability, which is defined as operating result on sales, reached 9.8 per cent – a huge increase from the 1.3 per cent of 2020’s first quarter and, said BMW, within its long-term target range.