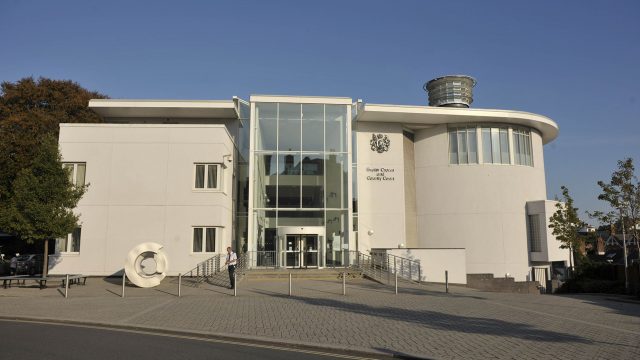 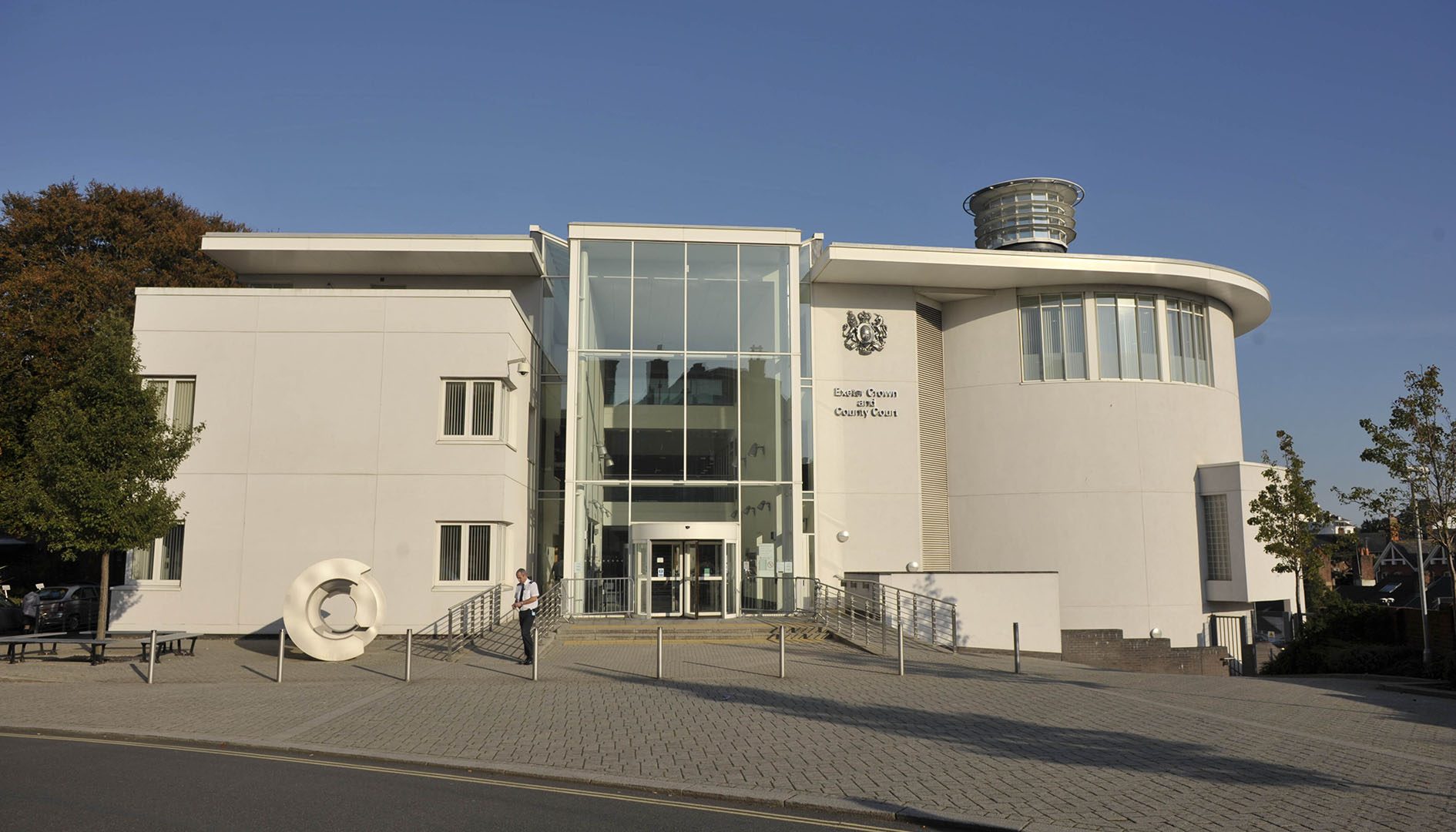 A bogus used car salesman who masterminded a £1m scam that saw more than 150 victims swindled nationwide has been jailed for nine years.

Buyers paid large amounts for the cars via bank transfer, with some of them travelling miles to collect them – only realising they’d been duped when they discovered that the place where they believed they’d bought the vehicle from didn’t exist.

Others lost out when their cars were never delivered. The victims’ phone numbers were later blocked.

The cars included Porsches, Mercedes-Benzes and Range Rovers, and the Crown Prosecution Service said he often sold the same vehicle more than once.

Randhawa, 30, subsequently laundered the money by buying Rolex watches – as well as a gold bar – in the scam that ran for more than two years.

It was mainly thanks to Devon and Cornwall Police, which led the major investigation, that he was eventually brought to justice, and the judge at Exeter Crown Court commended the Torbay CID team, praising it for its  ‘dogged determination’.

Randhawa, of London Road, Ashford, Middlesex, admitted 22 charges of fraud and one of money laundering at an earlier hearing and was sentenced yesterday (Jul 16). 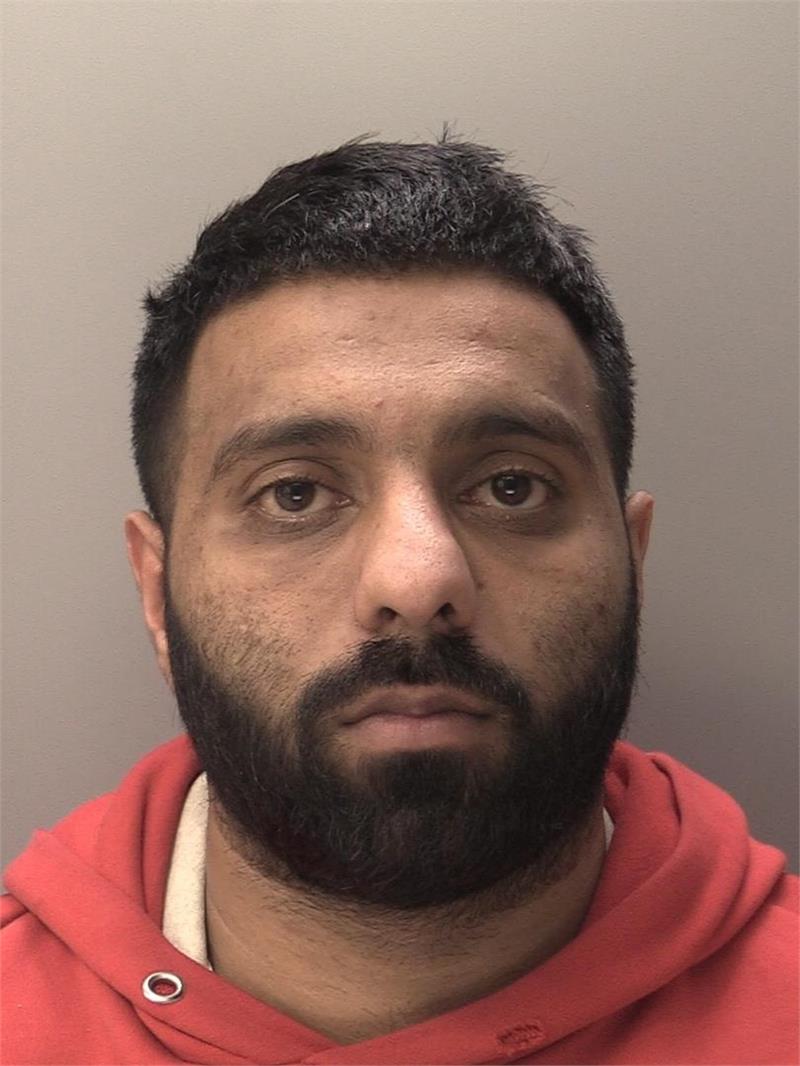 The court was told that Randhawa persuaded victims to send him identity documents. He then stole and used them to set up new fraudulent garages.

In mitigation, the court was told Randhawa began offending to provide for his family but he accepted that he’d become greedy as his offending continued and was sorry for his actions and to his victims.

After the case, Det Chief Insp Dave Pebworth said: ‘Today’s sentence is a result of hundreds of hours of dedicated and relentless investigation by Torbay CID, who have been committed to gaining justice for many victims stretching across the UK.

‘I would particularly like to thank all the victims who have suffered at the hands of Mr Randhawa, and his associates, for their bravery.’

He added: ‘While this investigation was a Devon and Cornwall Police-led operation, many other forces came together to ensure justice for the victims and I extend my thanks to them and the Crown Prosecution Service in achieving this result.’

Sarah Melo, of the Crown Prosecution Service, said: ‘Randhawa is a prolific and serial offender, preying on trusting members of the public simply wishing to buy second-hand cars.

‘His crimes were sophisticated. He often used identities obtained from previous victims and hijacked the identity of garages and genuine vehicles for sale so that his victims did not suspect his scam.

‘Hundreds of people have suffered at the hands of Randhawa and lost money which they could ill-afford. 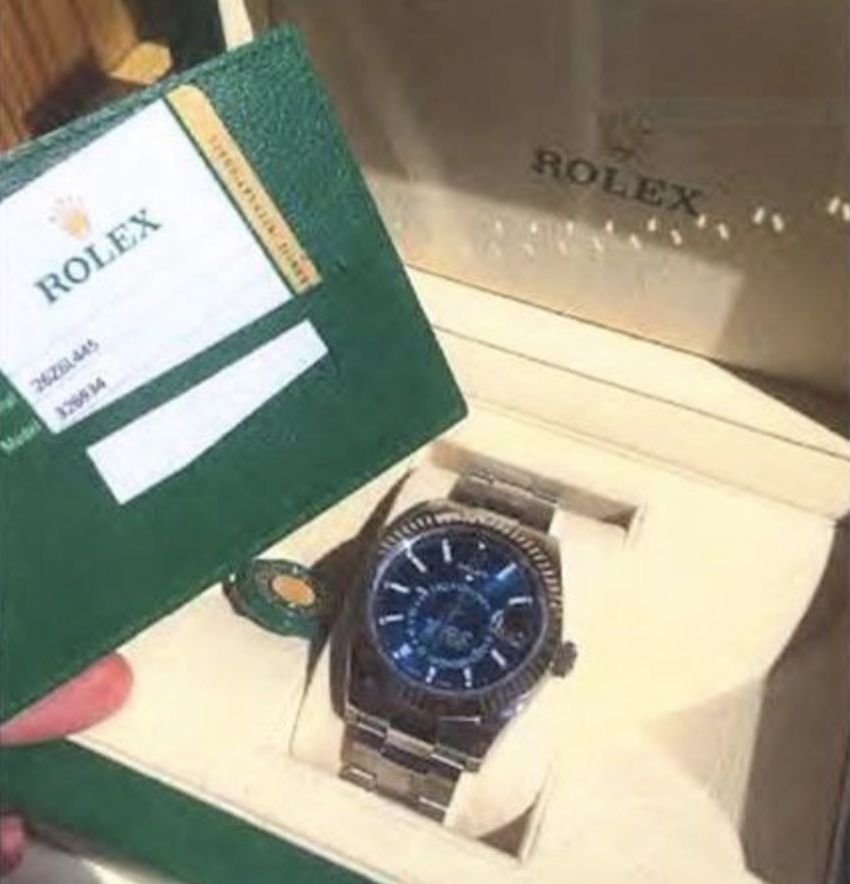 ‘His crimes have had a profound impact on so many of their lives. Many described the severe effect on their mental and physical health, their family relationships and overall financial stability.

‘For many of his victims, this happened at a time when their lives were badly affected by the pandemic.

‘Randhawa showed no remorse for his actions. He would often laugh at his victims and goad them with abusive messages once they discovered they were victims of his fraud.

‘He boasted to one victim who’d threatened to call the police that he’d been doing it for years and the police wouldn’t do anything about it. He was wrong.’

The CPS said it was now working to recover as much of the stolen money as possible.

Accomplices Jason Gilbert, 55, of Erdington Hall Road, Birmingham, and Atif Shariff, 34, of Bents Close, Clapham near Bedford, were jailed at Exeter Crown Court in June for 27 months and 20 months respectively.