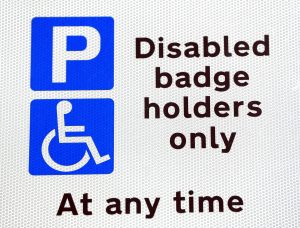 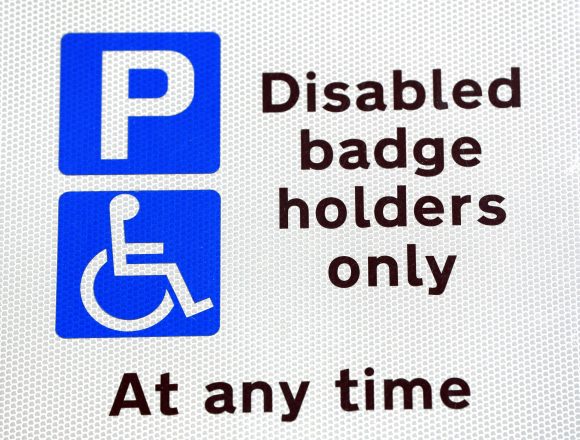 THE boss of a taxpayer-supported business that supplies cars to people with disabilities is to step down after it emerged he is in line for a £2.2m bonus.

But an inquiry by public spending watchdog the National Audit Office (NAO) found he is also in line for a bonus that was worth £1.86m in September and is likely to reach about £2.2m by 2022.

The NAO accused the Motability scheme of charging customers £390 million ‘more than was required’ since 2008. 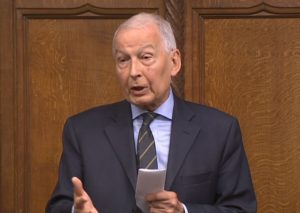 Work and pensions committee chairman Frank Field said: ‘It is beyond appalling to learn that money that could have been used to improve the lives of disabled people will be lining his pockets instead.’

As only the initial allocations of £258,000 have previously been disclosed, Field claimed Motability Operations has ‘serious questions to answer’ about the evidence it provided to a joint select committee inquiry earlier this year.

A Motability Operations spokesman said Betts would resign ‘following the implementation of actions agreed as an outcome of the NAO review’. This will be ‘no later than May 2020’.

Motability is made up of the operations business and two charities, accounting for about 10 per cent of all new cars bought in the UK.

An individual’s mobility welfare payments are transferred to Motability Operations in return for a leased car, along with insurance, maintenance and roadside assistance.

The NAO found that remuneration for executive directors had been ‘generous’ and linked to performance targets set at levels ‘easily exceeded’ since 2008.

As a result, in the first seven years of a bonus scheme, five executive directors received £15.3 million in total.

The committees said potential rival companies couldn’t compete with Motability because it received substantial tax breaks from the government that no other firm was entitled to, and didn’t face any competitive pressure when tendering for the contract to run the scheme.

The NAO said Motability Operations’ own forecasts on the future value of used cars had been out of line with the market average, resulting in customers being charged £390 million ‘more than was required’ to cover lease costs since 2008.

– Motability has generated more than £1bn of unplanned profit since 2008

– There has been limited effort to understand why only 36 per cent (614,000) of eligible customers use the scheme

However, it also said that lease prices offered to customers were typically 44 per cent cheaper than the market rate, and senior management deserved credit for achieving overall customer satisfaction of 99 per cent 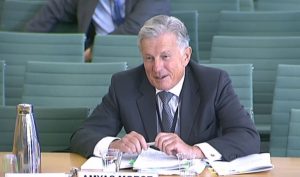 NAO head Sir Amyas Morse, said there was ‘much to be proud of’ at Motability, but stakeholders including the government must give ‘far-reaching consideration to the scheme’ and in particular whether its ‘governance and accountability arrangements are robust enough’.

A Department for Work and Pensions spokeswoman said the NAO report ‘strengthens our concerns regarding Motability Operations’ financial model’ and insisted the department was committed to working with the charity to achieve ‘improved outcomes for disabled people’.

Responding to the report, the Motability charity said it would ‘seek improved mechanisms to better influence Motability Operations’ executive remuneration’.

Lord Sterling, who co-founded the scheme, said in a statement that he accepted the watchdog’s recommendations but insisted there were ‘areas still open to further debate’.

The finding that customers are being overcharged ‘runs quite contrary’ to prices which are lower than the market rate, he said.

Lord Sterling added: ‘Every penny surplus to sustainability and to this excellent price and service goes to help enhance the lives of the scheme’s disabled customers and their families.’