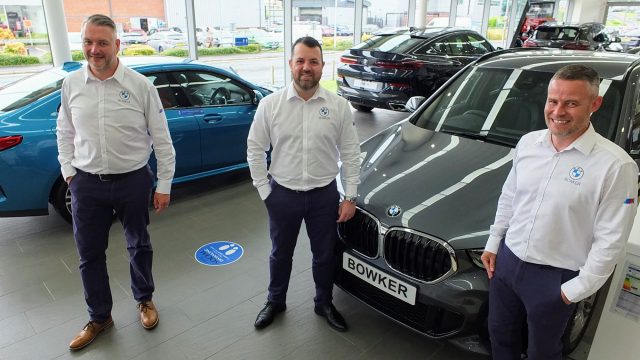 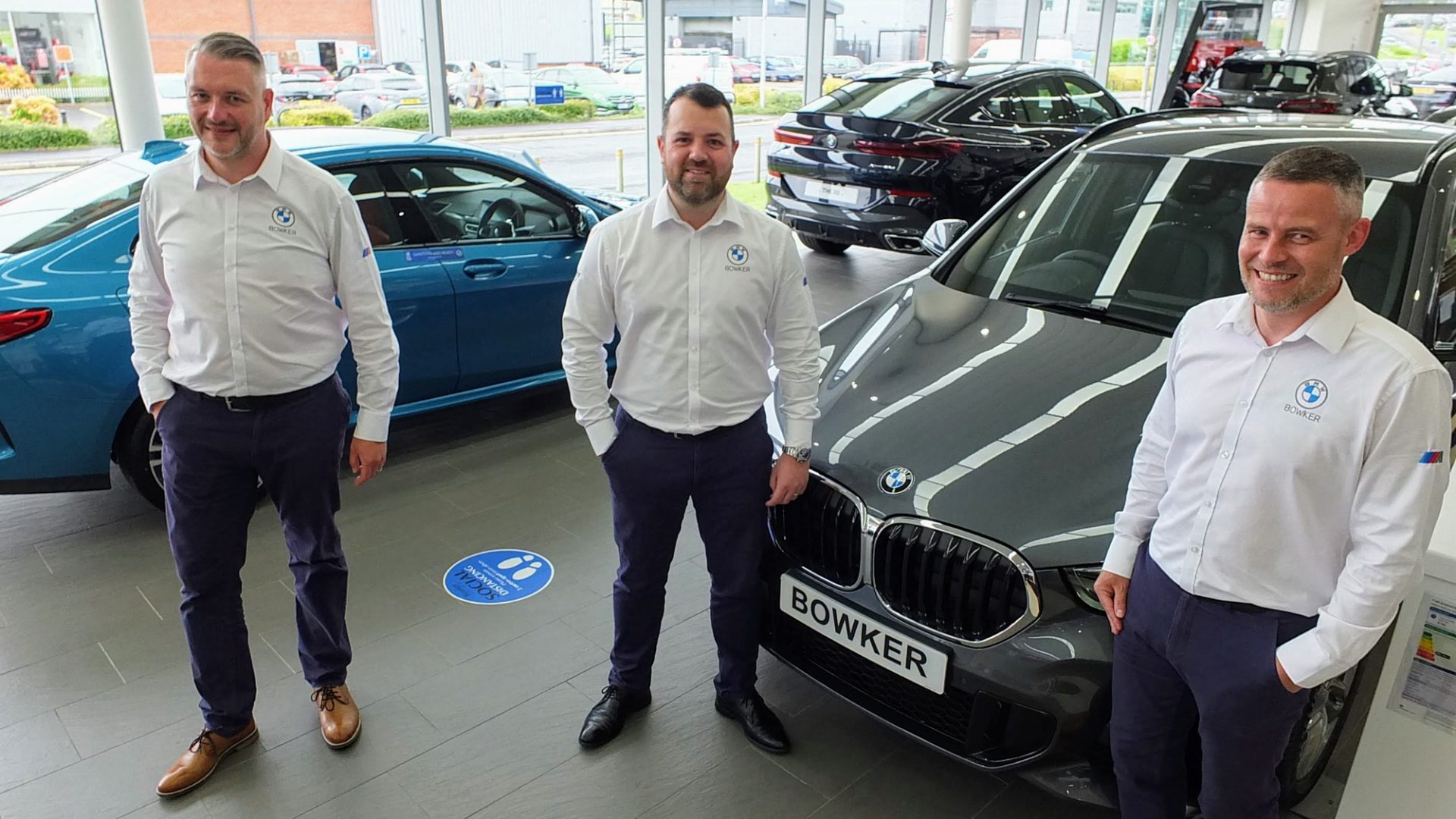 Bowker Motor Group has had a shake-up of its sales team that will see two of its Lancashire sites working more closely together.

Richard Cowell has been promoted to become Bowker’s BMW and Mini group general sales manager, which will see him lead, support and help six new and used car sales managers in Blackburn and Preston.

The 43-year-old moves up from being general sales manager at Bowker BMW in Blackburn, where he’d been for three years.

The 39-year-old has been in automotive retail for more than 14 years and will take on many of Cowell’s previous responsibilities.

Bowker Motor Group director Chris Eccles said: ‘By restructuring our sales team we can focus our award-winning customer experience across both sites.

‘We’ve issued Richard and his team a challenge: to deliver and maintain the same high level of customer support, service and value whichever Bowker centre you visit.

‘He has won awards and established himself as one of the most talented and well-respected automotive sales professionals in the region.’

Eccles added: ‘The team has already worked together for a number of years. And now, with Craig joining at Bowker Blackburn, we have an exciting group of ambitious professionals to lead our car sales post-lockdown.’

Bowker Motor Group was established in 1919. As well as BMW and Mini, it also represents Porsche and BMW Motorrad at sites in Preston, while its Ribble Valley site in Osbaldeston sells performance and sports cars, as well as providing servicing.