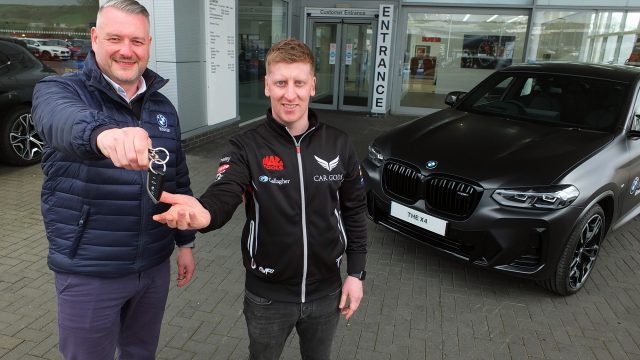 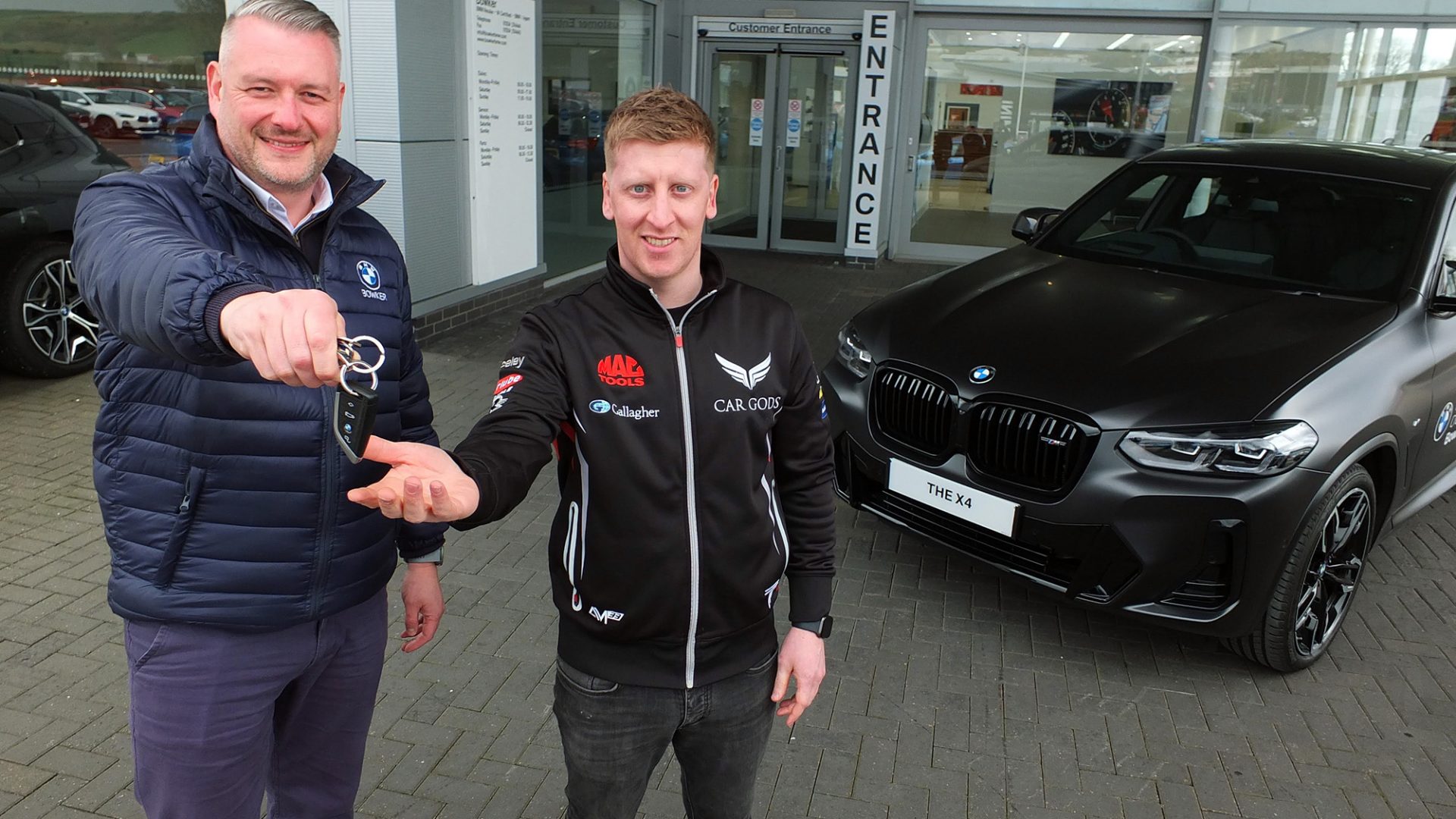 Bowker Motor Group is giving an added boost to a motorsport team as it looks to win this year’s British Touring Car Championship.

The Lancashire-based dealership chain is sponsoring a BMW X4 for Ciceley Motorsport driver Adam Morgan, with the luxury crossover SUV expected to clock up more than 5,000 miles as it travels around the north-west and between UK circuits during the racing season.

Group director Chris Eccles said: ‘We loved being involved last year and we are excited to be involved again.

‘We will help with parts and provide Adam with the new BMW X4.

‘Last year was the team’s first season back in a BMW and saw podiums and wins for Adam in a solid race season. We’re keeping everything crossed for more placings for the team in 2022.’

This is Morgan’s 11th BTCC season, and he said: ‘Bowker BMW was a big part of the team’s success last year. It is wonderful news to have the local dealership on board once again.

‘Travelling between races and testing can be long and arduous – even more draining than the races themselves sometimes! The new BMW X4 will play a crucial role in the team logistics and that will be a huge help for me and the team.’

The 2022 Kwik Fit British Touring Car Championship season gets under way at Donington Park the weekend of April 23-24, finishing at Brands Hatch the weekend of October 8-9.