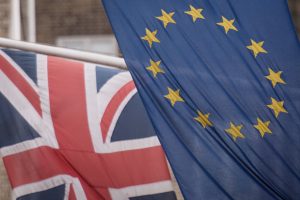 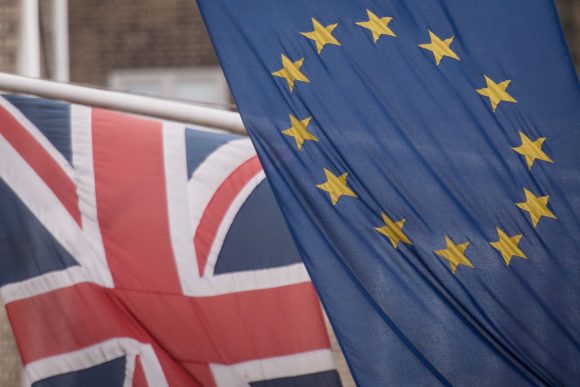 Buyacar.co.uk detected the sentiment during July, after routinely speaking to hundreds of buyers.

While Buyacar.co.uk’s business performance in July suggested no immediately negative market impact from the Brexit vote, some nervousness around long-term finance commitments was detected among EU nationals.

Buyacar.co.uk believes uncertainty over the future economic shape of Brexit means consumers are doing less ‘window shopping’ and that there is a generally higher intent to purchase among those consumers currently visiting the site.

Managing director Austin Collins said: ‘Rather than an immediate slump in sales, on the back of contradictory economic news and general uncertainty, we have seen a typical mid-summer trading period so far.

‘In July we saw more determined buyers and less browsing of cars online on a purely casual basis. This was revealed by an increase in the conversion rate between car quotations saved and actual purchases.

‘However, what emerged in our contact with many customers is that EU nationals currently resident in the UK are increasingly wary around the issue of long-term finance.

A significant number of those we have spoken to are citing uncertainty about their future residential status as a concern when planning for the medium to long term.

‘There are nearly three million EU nationals living in Britain and they are a significant customer segment for us.

‘We believe this signals an opportunity for innovative finance providers to reach out to that segment with new offerings and reassurances around the exit terms of their existing products.’

MORE: Olympian Sir Chris Hoy gets back on two wheels with Nissan