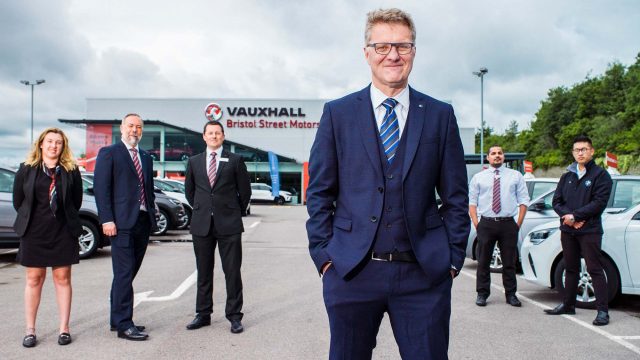 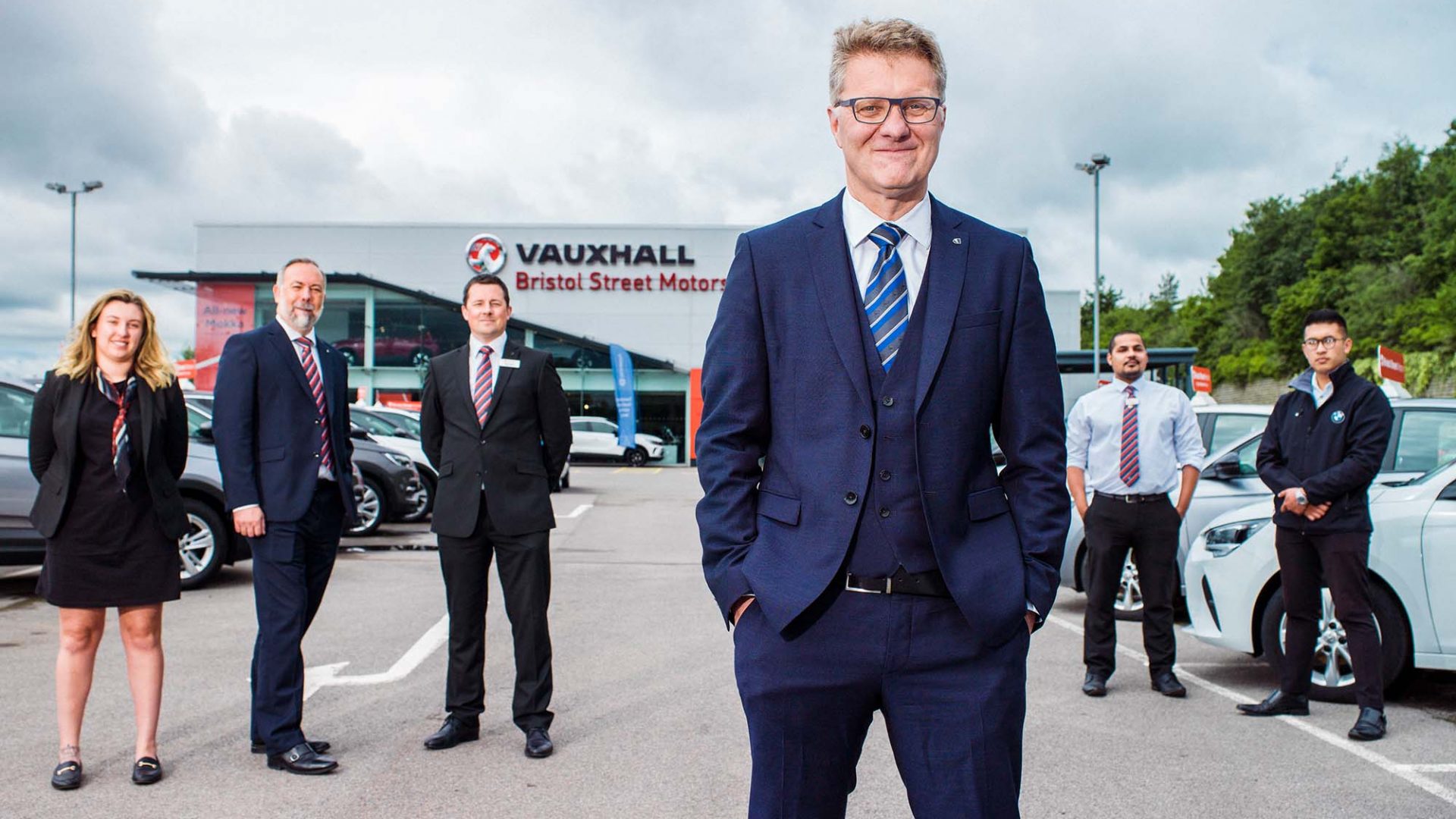 The CEO will be seen going undercover as a disguised worker when the revived and renamed show airs on ITV on Thursday, August 12, as revealed by Car Dealer.

The hour-long instalment – the second edition of four in the revived and renamed show – will be going out at 9pm.

Bristol Street Motors is part of the Vertu Motors dealership group, which last year turned over £2.5bn and has 149 sites nationwide with more than 6,000 employees. Vertu is said to sell a car every four minutes

The dealerships were forced to close physically during lockdown, and the workforce was furloughed.

Forrester, who is also CEO of Vertu, has since told Car Dealer that he’s no intention of paying back the grants received from the government under the Coronavirus Job Retention Scheme.

During the pandemic, though, he went on a huge spending spree and bought 30 dealerships with millions of pounds of shareholders’ money with the aim of becoming the UK’s biggest automotive dealer.

Undercover Big Boss – which sees a disguised Forrester work on the shop floor for the first time in his life – will show him if his gamble paid off and if the company is in the right position to expand.

He poses as history lecturer Tom Gough who is looking for a career change after the pandemic, ITV has said.

In a trailer for the series, though, Oxford graduate Forrester – a self-confessed ‘data geek’ – admits he’s never had a customer-facing role during his 20 years in the business and fails to persuade a potential buyer to part with their cash for a vehicle.

Participants in the series go away with what they’ve learnt, with the aim of bringing in improvements, and Vertu Motors has already announced an enhanced maternity pay scheme to attract more women to the automotive industry.

It’s unknown as yet if that initiative is connected to Forrester’s appearance on Undercover Big Boss – or, indeed, if he’s rumbled by any of the workforce.

The series – originally the award-winning Channel 4 programme Undercover Boss that ran between 2009 and 2014 – has been brought back and renamed as well as being ‘supersized’, says ITV, and is being made by Studio Lambert once again. 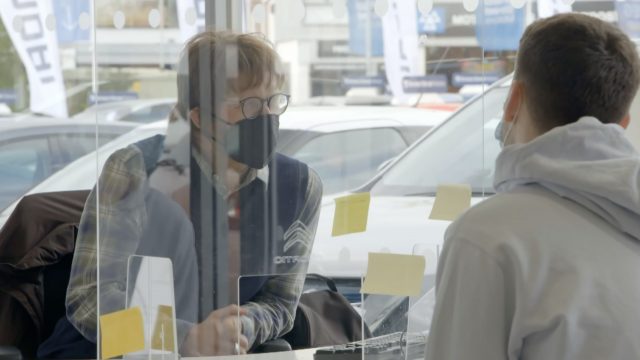