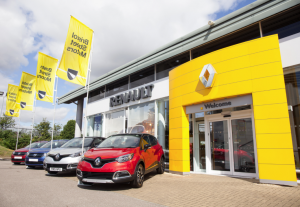 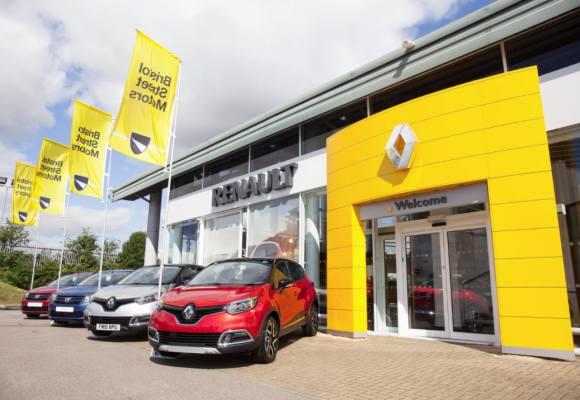 Bristol Street’s new showroom is located on Southwell Road West, and is intended to consolidate its position as the number one Renault and Dacia retailer in the East Midlands.

The Mansfield dealership is the latest in a long line of sites opened in the past 12 months. Their other Renault outlets can be found in Bradford, Derby, Exeter, Gloucester and, since March, Nottingham.

Robert Forrester, CEO of Vertu Motors, said: ‘We are delighted to further strengthen our long and successful relationship with Renault Group UK with the opening of this new dealership in Mansfield.

‘We are also very pleased to secure our position as the number one Renault and Dacia retailer in the East Midlands and we see a very bright future ahead.

‘Now we look forward to delivering the very best experience of Renault and Dacia models alongside Bristol Street Motors’ commitment to excellent customer service to customers in and around Mansfield.’

Darren Payne, sales director of Renault Group UK, said: ‘The opening of this latest dealership is the direct result of the great success Bristol Street Motors has enjoyed at its five other Renault and Dacia sites.

‘The new dealership gives both brands stronger representation and better visibility across the East Midlands.

‘We’re also delighted that such an important and well respected dealer group so clearly shares our confidence in the future of both Renault and Dacia in the UK in the years to come.’

On SuperUnleaded.com: Biker Texts During Police Chase, Still Gets Caught