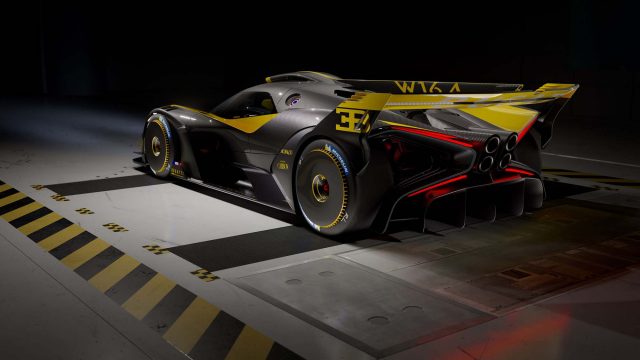 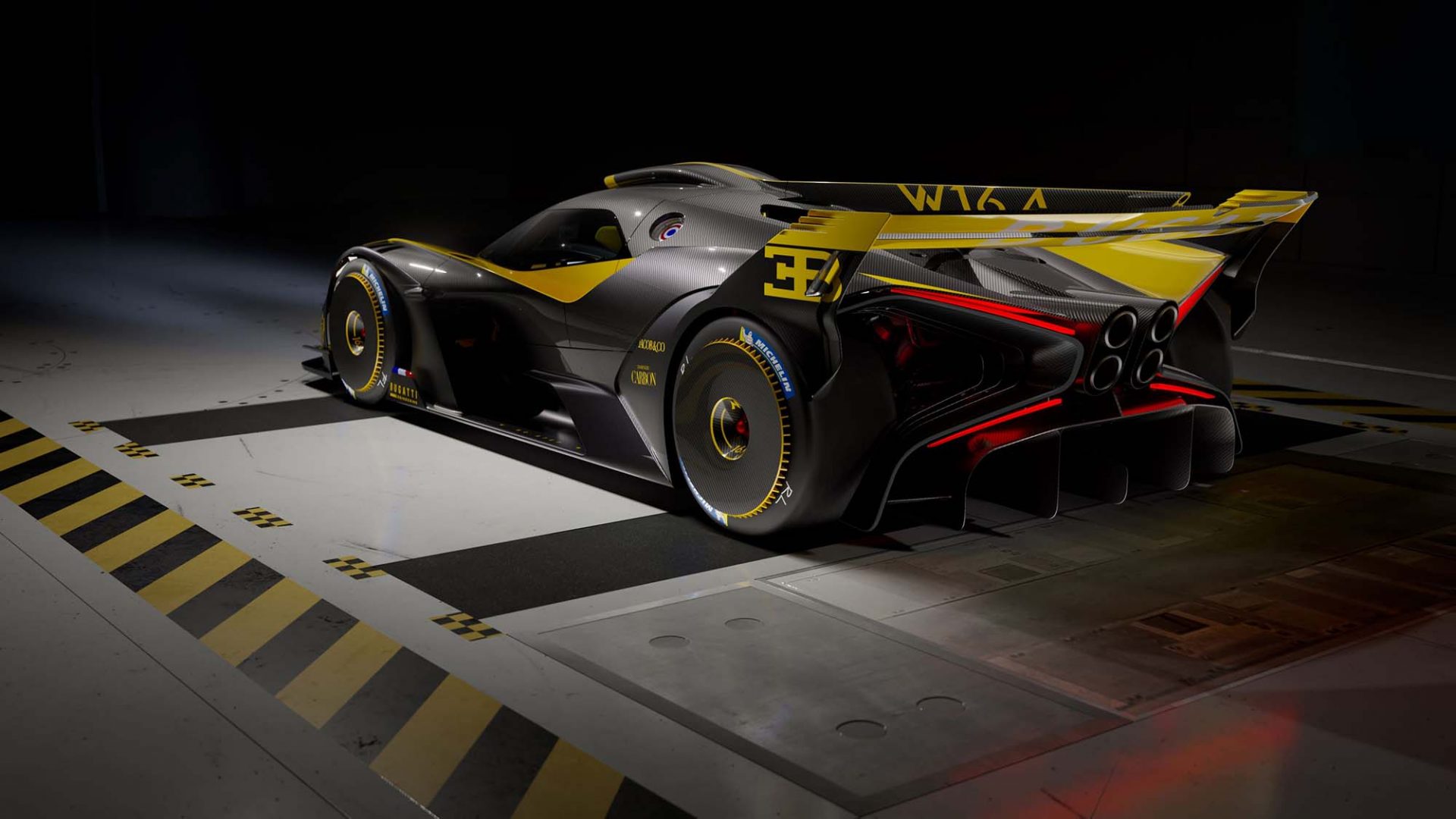 Bugatti is to make a low-volume production run of its Bolide hypercar.

A one-off concept was unveiled last year simply to see what the ultimate lightweight performance car would look like, built around its iconic engine.

But it got such a positive reaction that its engineers created a limited-edition version to be driven on track, with 40 of them to be made.

This Bolide uses the same 8.0-litre W16 engine but makes less power – down from 1,824bhp to 1,578bhp. However, that’s still well over twice what you’d expect from your typical Ferrari or McLaren supercar.

The downturn is because the experimental model ran on high-octane race fuel, whereas the new version can work with 98 RON petrol, typically found in premium pumps at regular petrol stations.

Air ducts and other design intricacies litter the bodywork, while at the back is a diffuser and large wing. They combine to produce plenty of downforce for optimum traction.

New features have also been developed in line with standards set by the FIA, motorsport’s worldwide governing body.

This includes compatibility for a Hans head-restraint device, which protects a driver’s neck in the event of a crash, as well as a six-point safety belt system.

Bugatti CEO Stephan Winkelmann said he was ‘amazed’ by the reaction the car got from the firm’s customers.

‘We therefore decided to make the Bolide a few-off in order to give 40 customers the opportunity to experience this incredible vehicle.

‘Our team has now been developing a production model – the ultimate driving machine for the track.’

The 40 buyers will be able to attend exclusive track days run by Bugatti so they can enjoy their vehicle to the full.

The firm wants to put the car into production in the next three years, with deliveries beginning in 2024. Each one will cost €4m (circa £3.4m).