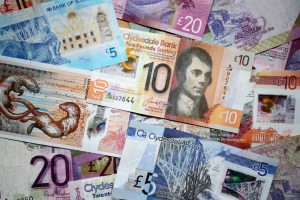 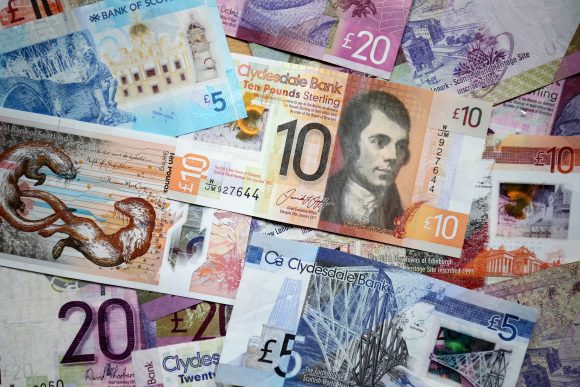 Corporate insolvencies in Scotland were lower last year than they were in 2019, thanks to Covid-19 support from the government.

That’s according to KPMG’s Restructuring practice, which said its analysis showed there were 466 company insolvencies during 2020 – 25 fewer than in 2019.

The number of corporate administrations, meanwhile, went up by five to 56.

But KPMG said that despite being ‘in hibernation’ because of lockdown restrictions, firms were continuing to build up liabilities.

That meant that weaning themselves off the ‘lifeline’ schemes would prove ‘a massive challenge for many’.

Blair Nimmo, head of restructuring for KPMG in the UK, said: ‘While the breadth and depth of support measures available have provided a vital lifeline to Scotland’s business community, these figures provide a distorted view of reality.

‘Those businesses that remain in hibernation due to ongoing lockdown measures, such as those in the leisure and hospitality and travel and tourism sectors, continue to accrue liabilities while seeing precious little cash flow into the business.

‘At some point, rent and tax deferrals and loans will need to be repaid. The Job Retention Scheme will unwind.

‘Weaning off these support schemes is going to be a massive challenge for many.’

KPMG added that while the pandemic and resulting lockdown measures continued to have ramifications for many companies, the impact of the UK’s new deal with the European Union had also come into focus.

Nimmo said: ‘There was certainly a collective sigh of relief when a Brexit deal was signed on Christmas Eve, with Scotland avoiding a damaging cliff-edge scenario.

‘But as businesses now grapple with the realities of our new trading relationship, there inevitably will be some bumps in the road.

‘Some sectors are seeing an immediate impact on cash and liquidity.

‘There have been early signs of disruption across supply chains, particularly on roads and at ports as customs changes, increased paperwork and delays start to have a knock-on effect on both suppliers and those awaiting deliveries.

‘This leaves some companies with the issue of having cash tied up in stock, unable to be despatched to consumers, but with bills still to be paid and no obvious solution on the horizon.’

It will be more important than ever this year that businesses consider a range of scenarios that hope for the best whilst also planning for the worst, he added.