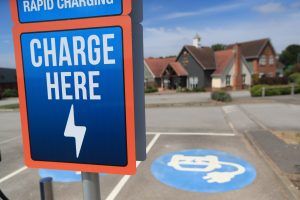 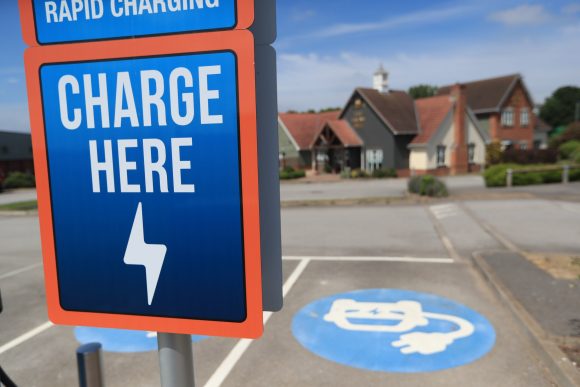 New car marketplace Carwow has reported a drastic increase in searches for electric cars in March compared to January this year.

It believes rising fuel prices have led to this record breaking 39 per cent increase in monthly users searching for an EV.

Sepi Arani commercial lead for Carwow commented that ‘with fuel prices continuing to increase’ buyers were finding it a ‘compelling reason to make the switch to electric’.

He explained: ‘The average price of electricity here in the UK is around 14p per kWh (kilowatt hour), meaning an entry-level Nissan Leaf’s 40kWh hour battery would cost about £5.60 to fully charge, and that’s good for 168 miles.

‘As petrol prices hit 123.7p per litre, the same journey in a petrol car averaging 50mpg will cost three times that at £18.90. It’s easy to see why people are looking at going electric.’

February’s new car registration figures show battery electric vehicles (BEVs) accounted for 6.9 per cent of the market, up from 2.9 per cent in 2020.

Arani added: ‘Over the last year, we have seen more and more users reading our electric cars content. The electric cars hub in particular has proved to be the cornerstone that users visit to decide on the best electric car for them.

‘It’s been increasing popularity month on month, with a two times increase in users visiting the hub in March compared with the year prior.