It might have backfired for one German manufacturer quite spectacularly, but VW’s disastrous name change didn’t stop other firms getting in on the April Fool’s Day action.

The run up to April 1 was dominated by the early release of VW’s joke name change in the States to ‘Voltswagen’.

That joke, and the fact the car maker stuck to it for 24 hours after being challenged, has led to the German firm issuing an apology and a potential investigation over the impact it had on its share price in the States.

You’d think that might have been enough to put off other car firms and dealerships, but you’d be wrong. Here’s a round-up of the ones that didn’t cause problems… 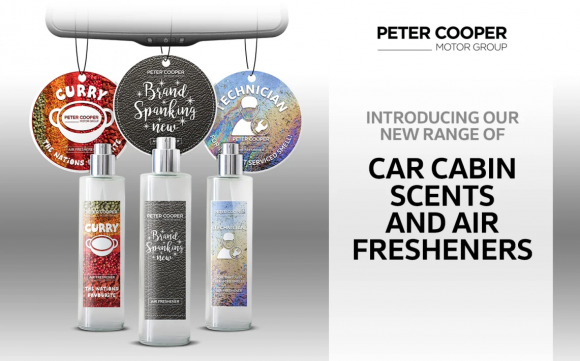 Volkswagen dealership Peter Cooper wasn’t deterred by the manufacturer’s ill-fated moves in the States with a harmless air-freshener gag. Offering customers the chance to keep that new car smell for longer, the ‘Car Cabin Scents’ in a bottle included three choices New Car, Curry and Technician. 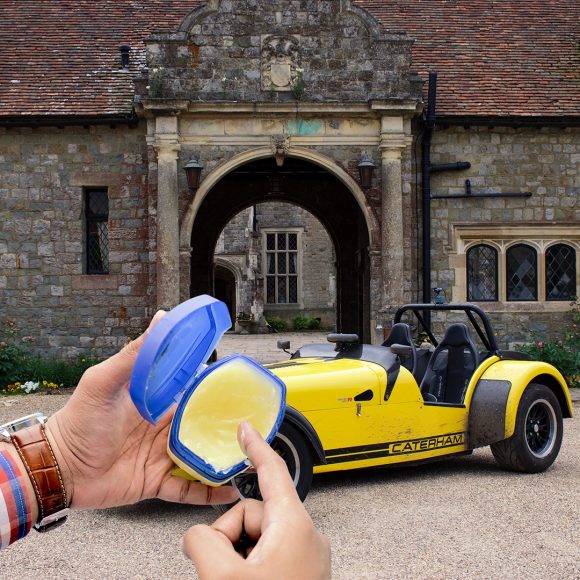 British sports car maker Caterham builds very narrow cars that aren’t the easiest to get in and out of. Fortunately, it’s got you covered with its own range of branded lube.

Naturally, there’s plenty of innuendo, with the product described as being ‘designed to grease the user lightly in order to aid a quick and satisfying entry to the Seven’s driver and passenger seats’. 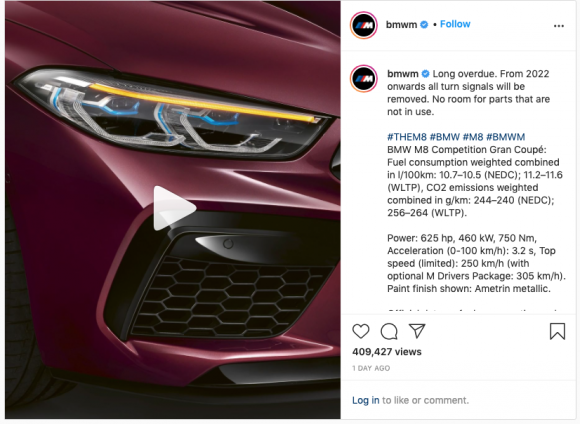 It’s a joke as old as the company itself – BMW drivers don’t use their indicators. Fair play to the brand, because this year it has embraced the stereotype with a great Instagram post on its BMW M page.

It says: ‘Long overdue. From 2022 onwards all turn signals will be removed. No room for parts that are not in use.’ 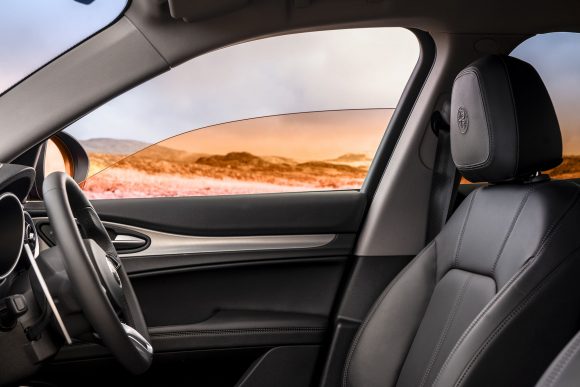 The Alfa Romeo Stelvio gets its names from the iconic Stelvio Pass, a winding mountain road in the Italian Alps. However, if you’re driving through the rainy suburbs of an English town, you couldn’t be further from this idyllic locale.

So Alfa has come up with windows that apply an Instagram-like filter to brighten the mood. There are five to choose from, with soft yellows to mimic a gorgeous sunset, or the ‘rich blues and greens of sunlit water’ to make it feel like you’re by the coast. 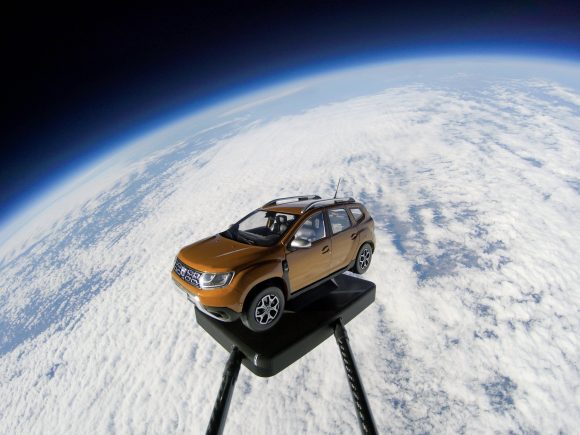 Tesla might have been the first company to put one of its cars in space, but Dacia reckons it can corner the market in affordable space travel. Take that, SpaceX.

To be fair to Dacia, it didn’t just write up a quick press release and mock up some photos, it actually sent a Dacia into space. Granted, it’s a model car attached to a balloon, but there genuinely is a Dacia in space. Sort of. 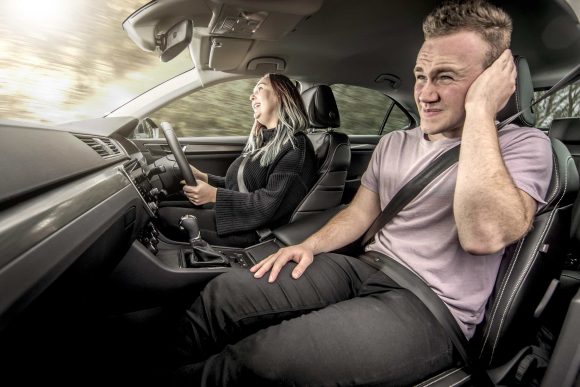 Tired of sounding like a strangled cat while singing along to your favourite show tunes in the car? Fear not, because Skoda has the answer: Instant auto-tune right through your car’s infotainment system.