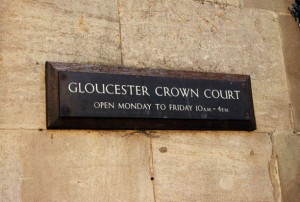 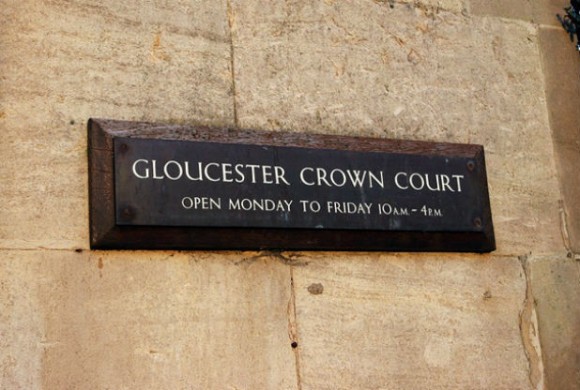 A CAR dealer has been jailed after fleecing colleagues and employers out of a total of more than £100,000.

Richard Powell, 46, of Bisley Old Road, Stroud, was sent to prison for two years and eight months after committing what the presiding judge described as ‘an abuse of trust on a large scale’.

Gloucester Crown Court heard that Powell had been sacked from Baylis Vauxhall in Gloucester for ‘financial irregularities’ after duping two of his colleagues out of £67,254.

That was during March 2010 – and the pair never got their money back, the court heard.

However, Powell then got a job as a sales executive at Renault Hylton in Cheltenham where he stole a further £40,149 between June 2010 and August 2011.

During his time at Renault Hylton, Powell stole customers’ deposits and altered the accounts to hide his actions.

As well as jailing Powell, Judge Euan Ambrose made a confiscation under the Proceeds of Crime Act meaning that if he ever has the funds he will have to pay compensation.

The Gloucestershire Echo reported that Robert Duval, defending Powell, described his client as a man of ‘kindness, good humour and integrity.’

Mr Duval told the court: ‘His actions are completely uncharacteristic and he is now depressed and on medication. He is extremely frightened of going to prison. This was a case of robbing Peter to pay Paul.’

Judge Ambrose said: ‘This was an abuse of trust on a large scale and you repeatedly offended over a significant period of time.

‘These offences are so serious that an immediate sentence of custody is inevitable.’

Powell had used the money to fund the education of his two daughters, the court heard.