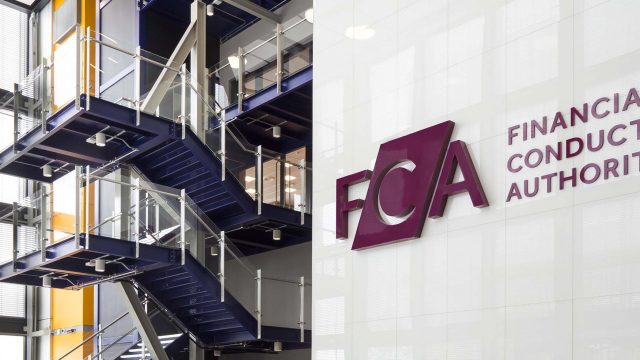 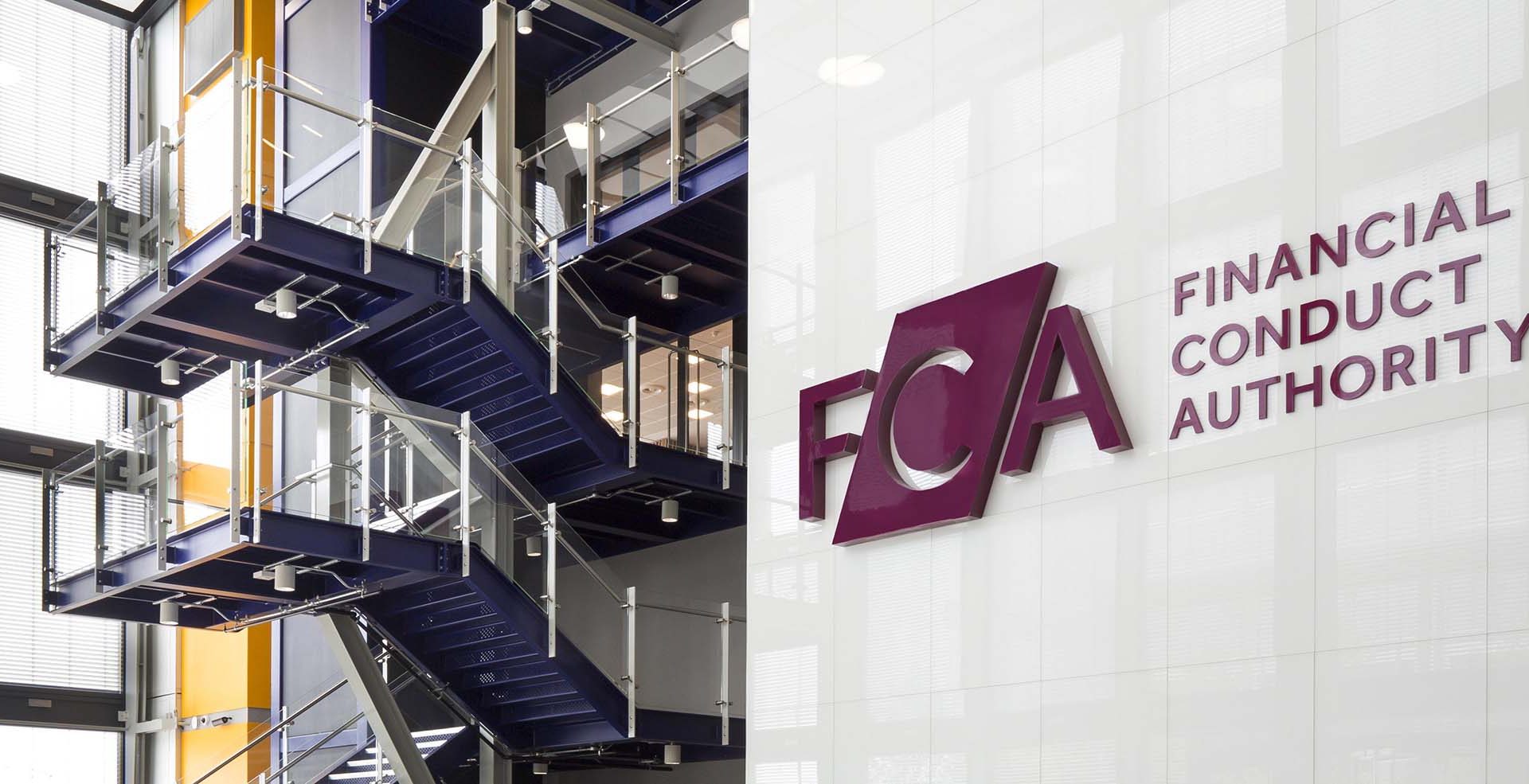 A car dealer director who avoided prison for clocking cars has been banned by the Financial Conduct Authority from performing regulated activities.

Shaffarat Parvez, who was the sole director of Carpoint of Peterborough, was taken to court by Peterborough and Cambridgeshire Trading Standards after people who bought a Vauxhall Astra and Corsa from him found the mileages were higher than advertised when they applied online for vehicle history documents.

He pleaded guilty in December 2019 to three fraud charges and one of contravening professional diligence, and was back in Peterborough Magistrates’ Court the following month.

There he was given an 18-week jail sentence suspended for two years and ordered to pay costs of £6,529 plus a £115 victim surcharge.

He was also made the subject of a three-year criminal behaviour order to stop him offending again.

Now the UK’s financial conduct regulator has issued a final notice prohibiting him from carrying out regulated activities as of October 6, 2021.

It said that although his offences didn’t relate to regulated activities, they showed he was fraudulent and dishonest at the time.

‘Mr Parvez lacks both honesty and integrity and poses a serious risk to consumers and financial institutions and to confidence in the market generally and therefore is not a fit and proper person to perform any function in relation to any regulated activity carried out by an authorised person, exempt person or exempt professional firm.

‘His convictions demonstrate a clear and serious lack of honesty and integrity such that he is not fit and proper to perform regulated activities,’ said the FCA.

The regulator added that it had considered ‘the severity of the risk posed by Mr Parvez to consumers and financial institutions and to confidence in the market generally’ in reaching its decision.

Parvez, who quit as director of Carpoint on November 5, 2020, didn’t notify the FCA of his convictions, saying he didn’t think there was a need to, but the authority said he should have been aware of his regulatory obligation.

He also claimed that the people had been reimbursed and compensated, but the regulator said there was no evidence to support that, although it noted that he had shown some remorse.

Parvez, of Cromwell Road, Peterborough, told the FCA the mileage discrepancies weren’t deliberate attempts at misrepresentation, and said they were mentioned on the dealership’s website.

However, there were problems getting that information on to an advertising platform and the case was brought on the basis that the information wasn’t on that platform.

He can apply to have the prohibition order revoked and the FCA will consider various factors – such as the length of time that has elapsed since the order was made and steps taken to remedy the misconduct – before deciding whether or not to lift it.

The latest dormant accounts for Carpoint, filed at Companies House, show the dealership had assets of £1 as of March 31, 2020.