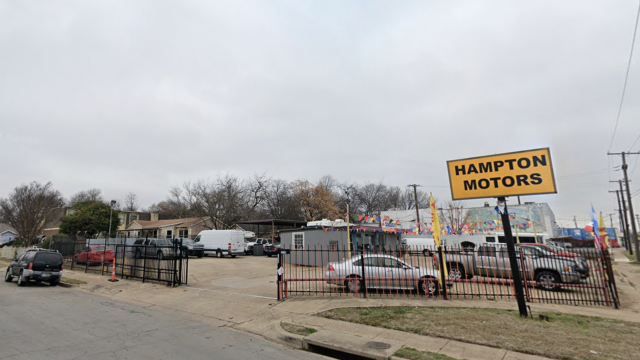 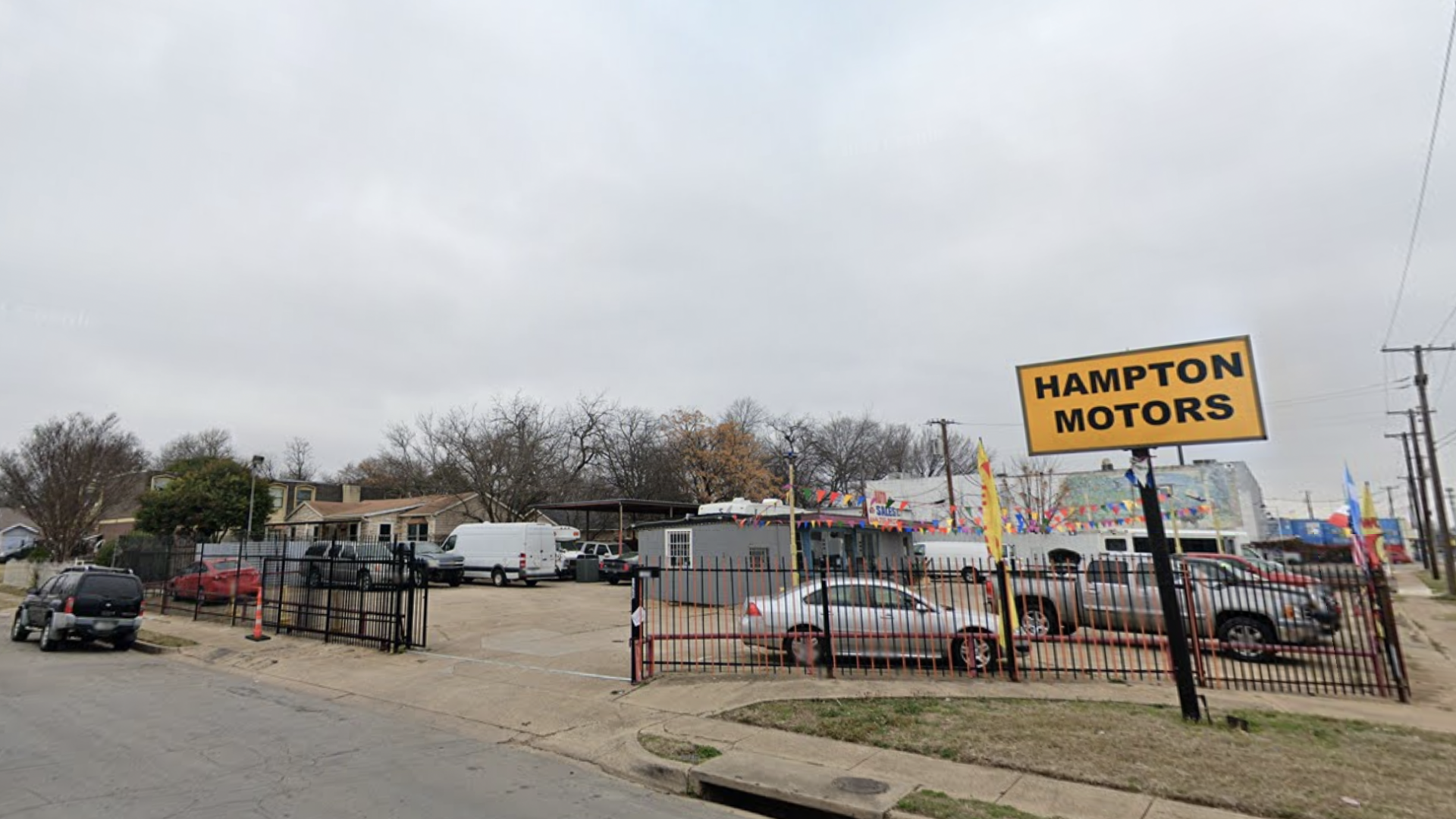 The used car industry’s answer to Walter White could spend the rest of his life in prison after he was convicted of running a Breaking Bad-style crystal meth empire from his dealership.

Marco Gonzalez, 42, used his Hampton Motors dealership as a front for a major drug trafficking operation which saw huge amounts of narcotics trafficked from the site.

In order to cover his tracks, the dealer used the proceeds to purchase stock for the dealership to disguise the source of the funds.

The 42-year-old denied any involvement in the sale of illegal drugs and the case went to trial in Texas.

He was also found guilty of one count of possession of a firearm by a convicted felon.

The court heard how Gonzalez called himself ‘Speedy’ and stored large quantities of methamphetamines at the dealership.

He would regularly recrystallise the drugs at a makeshift lab at his home before taking them to the dealership to be trafficked.

During trial, prosecutors discovered that Gonzalez threatened to kill one of his co-conspirators, who was slated to testify against him.

The threatened man went on to testify anyway, saying that the defendant used his dealership as a front for large-scale drug deals.

It was also revealed that the operation had links to the Jalisco New Generation Cartel – one of Mexico’s biggest criminal outfits.

The verdict was welcomed by the Drug Enforcement Administration (DEA), which is the agency responsible for combating drug trafficking and distribution within the U.S.

Eduardo A. Chávez, the special agent in charge of the DEA Dallas Field Division, said: ‘This conviction is an affirmation of DEA resolve to keep methamphetamines out of our communities

‘Methamphetamine continues to be a significant threat in North Texas.

‘DEA and all our law enforcement partners will continue to hold those like Mr. Gonzalez accountable for their actions.’

Gonzalez now faces up to life federal prison. Ten of his co-conspirators entered guilty pleas prior to trial.