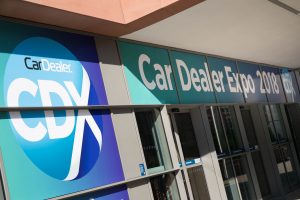 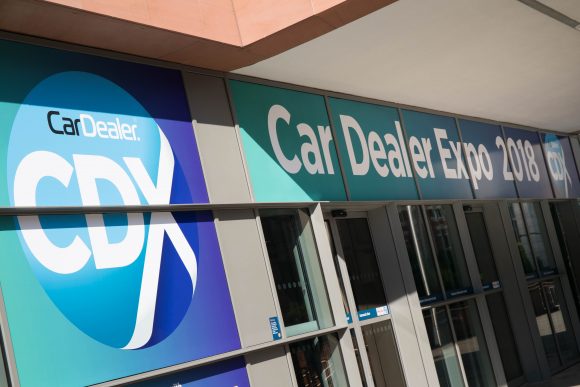 THE Advertising Standards Authority has confirmed a spurious claim that a case had been ‘upheld’ against the publishers of Car Dealer is incorrect.

However, both statements are untrue and the ASA has apologised to Blackball Media for the way the standard advice was communicated with the complainant.

Miles Lockwood, director of complaints and investigations for the ASA, said: ‘The ASA deemed this complaint from a competitor as insufficient of need of investigation.

‘As such, the ASA issued standard advice given to all companies in cases where claims have been made against them and no investigations have been carried out.

‘It is not accurate to describe the advice in terms of it being an “adjudication” or “complaint upheld”. These have specific meanings which are connected to the outcomes of formal investigations, which has not taken place here.’

The claims were made by Lee’s company to the motor industry in emails – which have been shared with Blackball Media – and falsely claim he has a ‘copy of the ASA adjudication’.

This is not true as an adjudication does not exist.

The ASA has apologised for the way it communicated to the complainant the fact Blackball Media was simply issued standard advice, agreeing that the way it had described the situation was ‘unhelpful’.

James Baggott, CEO of Baize Group, the publisher’s parent company, said: ‘We took the complaint very seriously and were quick to point out to the ASA that it was false. They deemed the complaint to be insufficient in need of an investigation and simply sent us some guideline information.

‘Falsely representing this as a “judgment” or a “case upheld” against us is simply wrong. Stooping so low as to then present this information to attempt to gain a competitive advantage is unsurprising, but I am very pleased the ASA has confirmed its position.

‘We’re very much looking forward to next year’s CDX which we’ll be releasing details of very soon.’