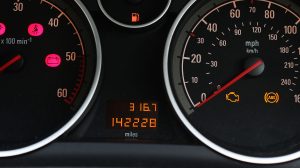 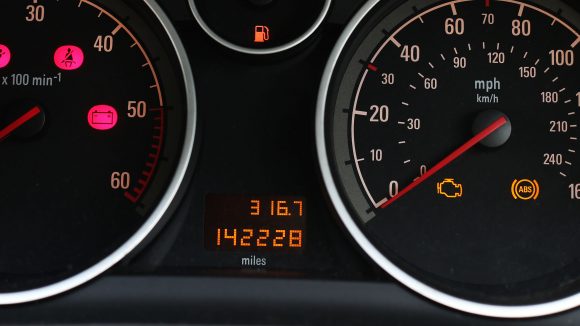 A dodgy car dealer who tampered with milometers before selling vehicles for huge profits has been fined close to £3m and sentenced to five years behind bars.

New Yorker, Shmuel Gali, spent half a decade scamming customers along with his brother, and partner-in-crime, Chaim.

Between 2006 and 2011, the callous crook defrauded customers by misrepresenting the mileage of approximately 690 vehicles.

He used fictitious dealer names to purchase high mileage, used vehicles from a national vehicle leasing company in the U.S.

He then altered the odometers so they displayed a lower mileage and sold the vehicles at wholesale auctions.

On average, the odometers on the vehicles were rolled back by close to 70,000 miles.

Consumers who purchased the vehicles did not know the true mileage and paid inflated sales prices.

The matter was later investigated by the American authorities and last August he was finally dragged up before a judge.

He has now returned to court, where he was sentenced to 60 months in prison by District Judge Kiyo A. Matsumoto.

Brian M. Boynton, acting assistant attorney general of the Justice Department’s civil division, said: ‘An automobile is one of the biggest purchases many consumers make.

‘The Department of Justice will continue to work with law enforcement partners to prosecute odometer fraud.’