Home > News > Car dealers who bring back furloughed staff will be paid £1,000 bonus per employee 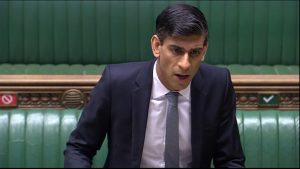 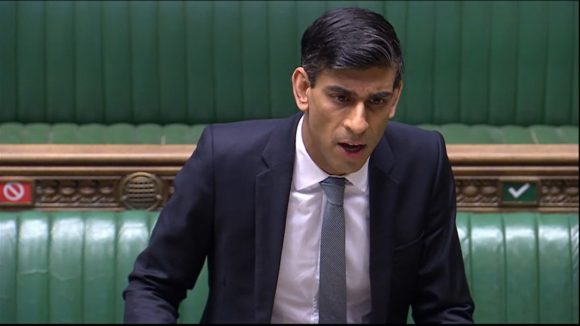 Car dealers who bring back furloughed staff will be paid £1,000 bonus per employee

Car dealers that bring back furloughed staff will be paid a £1,000 bonus per employee under plans announced by the chancellor

Rishi Sunak yesterday announced the new scheme that could cost up to £9bn to encourage employers to bring back the workers they furloughed.

Sunak told MPs in his summer statement that the furlough scheme ‘cannot go on indefinitely’ and will be halted in October as planned.

However, by way of a compromise, he promised to pay companies £1,000 for each employee if they take back the staff that they furloughed.

The jobs retention bonus will be paid to companies if they keep the employee in work until January, and pay them at least £520 per month, on average.

‘Leaving the furlough scheme open forever gives people false hope that it will always be possible to return to the jobs they had before,’ he told MPs.

‘The longer people are on furlough, the more likely it is their skills could fade, and they will find it harder to get new opportunities.

‘It is in no-one’s long-term interests for the scheme to continue forever, least of all those trapped in a job that can only exist because of government subsidy.’

If all furloughed workers are taken back by their employer the scheme will cost the government £9bn, the chancellor said.

‘It’s vital people aren’t just returning for the sake of it – they need to be doing decent work. So for businesses to get the bonus, the employee must be paid at least £520 on average, in each month from November to the end of January.

More than 9.4m people have been put on furlough, with the government covering up to 80 per cent of their salaries, at a cost of £27.4bn, according to the latest figures.

Many workers in the car industry remain on the furlough scheme as car dealers slowly get back up to speed. While June has been buoyant for many car dealers there are concerns among management as to how long this can last.