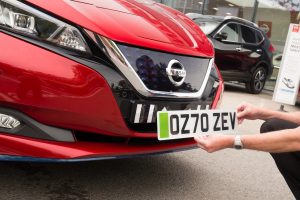 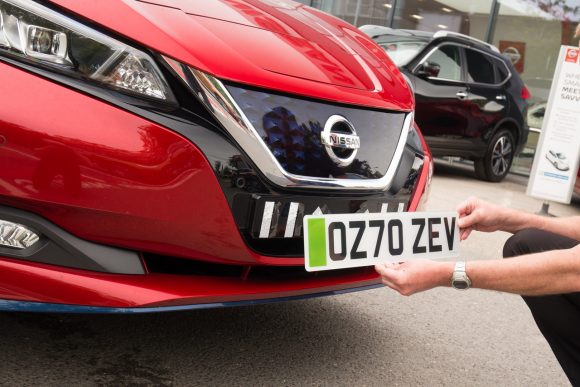 Car dealers are busy rolling out the latest 70-reg plate to customers today at the start of a crucial month for the car industry – but supply of new cars could strangle performance.

Dealer bosses and industry experts have told Car Dealer they believe this September could be the ‘biggest ever’ as pent-up demand is coupled with many buyers treating themselves after lockdown creating a swarm of interest in showrooms.

Daksh Gupta, Marshall Motor Group boss, has said he believes 70-pate sales could push September up by as much as 25 per cent year on year.

However, he predicted that could have been more like 40 per cent if new car supply was better.

‘We are looking at what could be the biggest September plate change on record, but there are huge supply issues out there,’ Gupta told Car Dealer last week.

‘Let’s look at the facts, factories have been shut and huge numbers of buyers have not been able to purchase in the last week of March, April and then May.

‘Even conservatively, this equates to around 400,000 buyers who have not been able to buy and they’re looking to do so now.

‘However, supply issues mean some of these customers cannot get the cars they want.’

Experts have told Car Dealer that the lack of supply is likely to hamper brands in the key plate-change month.

‘Many brands still have supply issues and won’t have ideal stock coverage across all models,’ said Ian Plummer, commercial director of Auto Trader.

‘Some brands are lacking enough supply to be able to push harder even if they wanted to.

‘Even without the global pandemic, summer shutdowns make it harder to get September cars into the UK, which will only be exacerbated by the current gaps in the transport infrastructure.’

Auto Express editor in chief Steve Fowler said many factories are still ‘playing catch up’ and that’s hampering supply to the UK.

He said: ‘There will be plenty of people looking at September as a clue to what the rest of the year – and beyond – is going to look like, but there are big challenges over the next few months, not least with stock availability.

‘Factories and suppliers are still playing catch-up after lockdown, which is severely restricting the supply of models for many brands.’

Despite the supply issues, car dealers up and down the country have been handing over the new 70-plate cars to customers today – with some opening at midnight.

He said: ‘A huge thank you to all the Volkswagen, Audi, Skoda, SEAT, Cupra and Volkswagen Commercial Vehicles retailers in the UK who stayed up late and got up early to hand over cars and vans and deliver excitement and pride for our customers.’