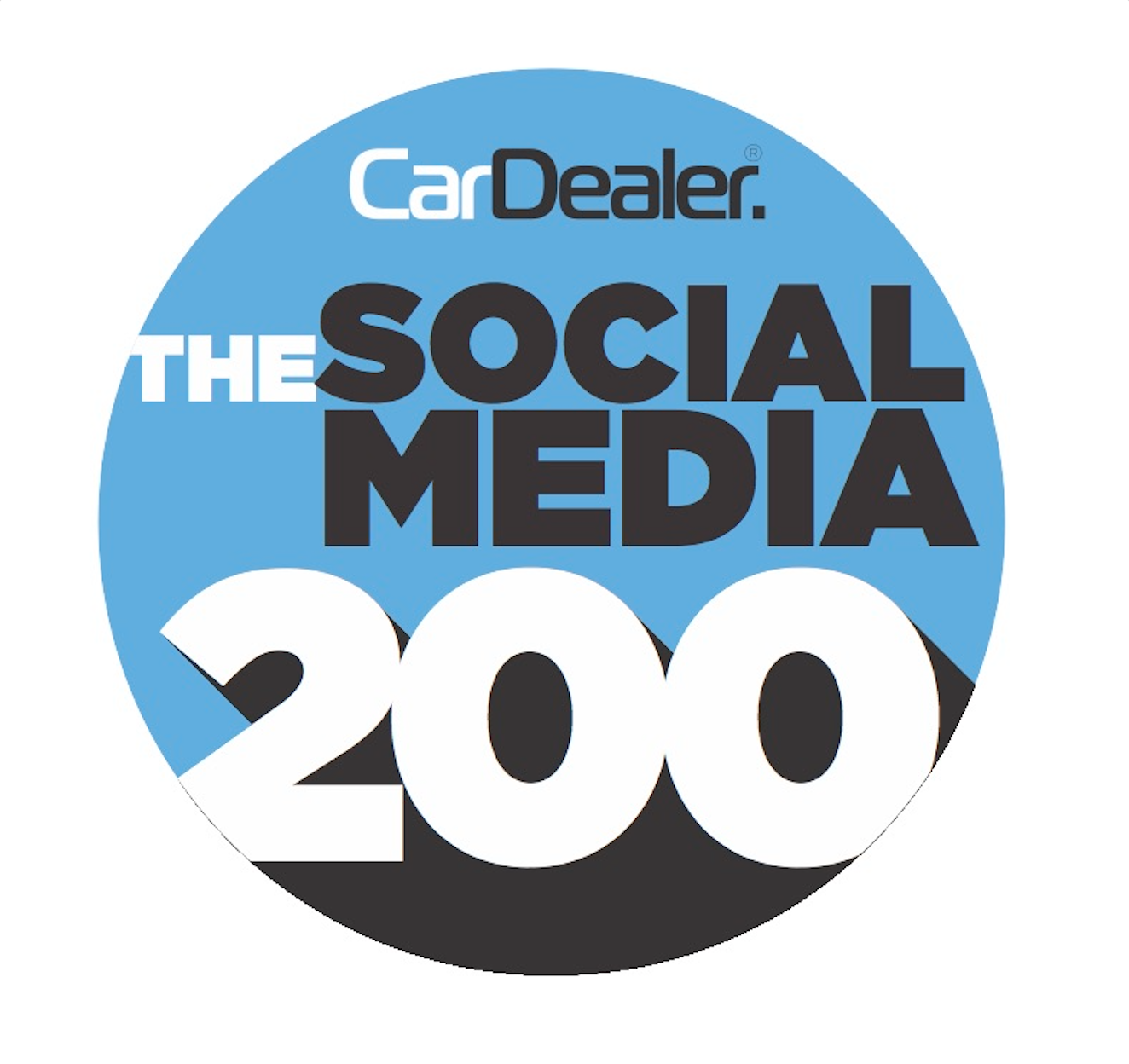 Car Dealer’s Social Media 200 to be unveiled at CDX17 – make sure you’re there!

AS THE saying goes, the times they are a-changing. In previous years, we have recognised and honoured the most influential car dealers on Twitter at our annual CDX event – but new for 2017, we are including many more platforms.

CDX17 is just 11 days away now and those who have been shortlisted for our new Social Media 200 Awards have already been informed by Twitter, so make sure you’ve checked to book your place.

It’s official – there is not one social media channel that stands above the rest and Klout recognises that.

Yes, Klout, that curious way of measuring how influential you are on social media, is assessing all the channels you use all of the time.

Because of this, we are have revamped the Most Influential Dealers on Twitter Awards for 2017 and are now welcoming ALL social media champions to the shiny new Social Media 200 session. The only place to find out where you’ve ranked will be at CDX17, with the results unveiled in an exclusive session for those who have made our shortlist.

Register for your FREE tickets to CDX17

This list of the most influential car dealers has been judged in the same way as in previous years, based on the highest Klout scores, but this time it has also taken into account a company’s combined Twitter, Facebook and LinkedIn followers.

If two companies have the same Klout score, their places in the list will have been determined by the combined following they have across these platforms, making this the most comprehensive form of the list yet.

As in previous years, there will also be a series of awards up for grabs for those who have proved to have engaged and reached the biggest audience in the past 12 months.

This is an invitation-only event for those who are shortlisted. To see how you did last year just click here.

Those who have made the list will also be able to put their questions to an exclusive panel of representatives from Google and Twitter. On the day, Ross MacDonald from Twitter, Scott Sinclair from Google and Anita Fox from Facebook will also be taking part in Live Stage Q&As and masterclasses on increasing footfall and driving sales.

Register here for your FREE tickets to CDX17, which will give you access to a whole host of activities and keynote speeches from our Social Media 200 panellists.

CDX17 takes place on May 23 at The Wing, Silverstone.