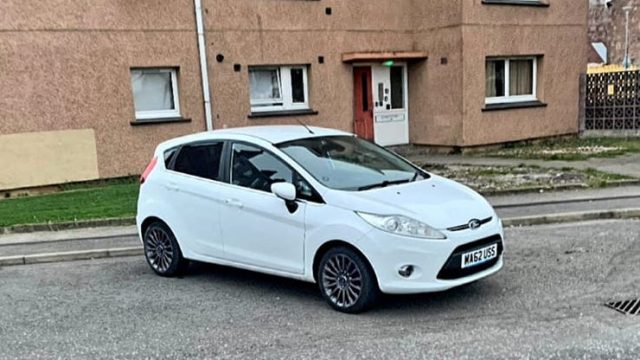 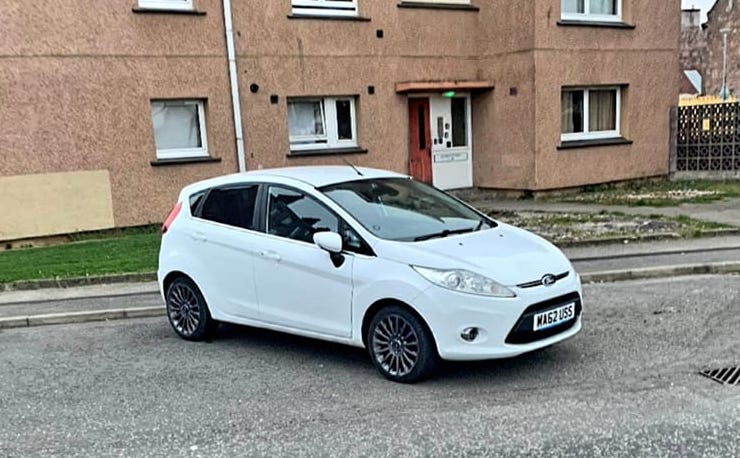 A car dealer’s Ford Fiesta was stolen overnight from the valeter’s yard where it was being kept, only to be found days later less than a mile from the compound.

The Inverness used car dealer North Coast Cars posted last week that one of its vehicles had been stolen from valeting firm Double Bubble, located on Thornbush Road.

According to Police Scotland, the vehicle was stolen around 8pm on Thursday, April 21.

David Dunbar of the valeting and detailing company, Double Bubble, wrote on Facebook: ‘The yard was broken in to after closing hours, but nothing else was touched except this one vehicle. None of the other vehicles we had there, the alloys, forklifts had been taken, they were all left untouched.

‘I can’t believe someone has had the hard neck to break in to a yard with CCTV, but some people just don’t have any respect.’

However, on the Friday (April 22) the car was found less than a mile away from the valeting and detailing company’s location.

‘The car had been driven less than one mile.’

The dealership is now asking for information from anyone who might have seen the car being left there.

A Police Scotland spokesperson told the Inverness Courier: ‘Officers received a report of a vehicle stolen from Thornbush Road in Inverness around 8pm on Thursday April 21 2022.