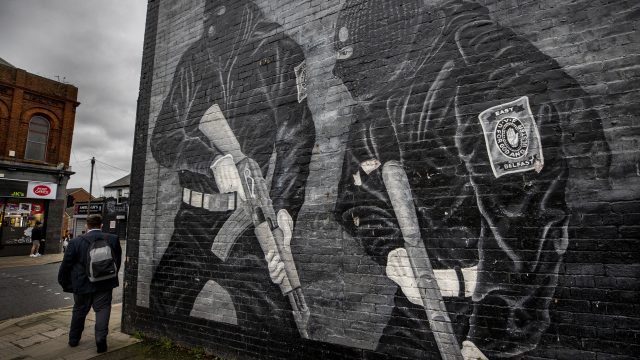 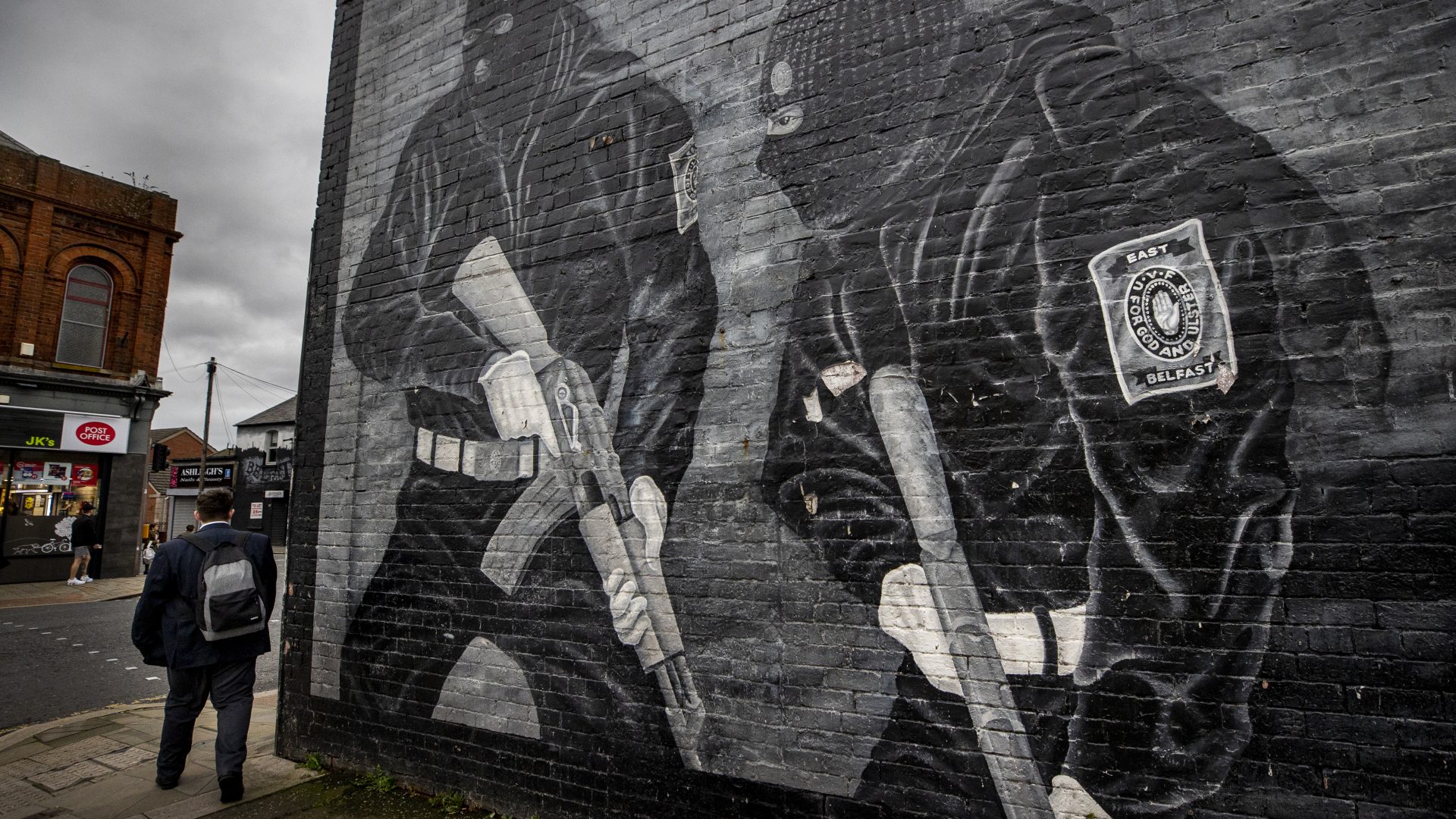 A car dealership run by a convicted drugs lord has been attacked by arsonists from a known terrorist group in Northern Ireland.

The attack has been blamed on the loyalist Ulster Volunteer Force (UVF), which is classed as a terrorist organisation by the UK and Ireland.

The Belfast Telegraph reports that the group went after the dealership as its boss, Surgenor, had links to the loyalist organisation’s former quartermaster, Davy Murphy.

Murphy was murdered by the UVF in 2019 after the organisation discovered he’d stolen its weapons that were subsequently sold to a group linked to the Continuity IRA.

Surgenor was jailed in 2016 for operating a cannabis factory worth £220,000. He also pleaded guilty to clocking the mileage of a BMW and Audi at the same time.

Now out of prison, he has returned to work but his dealership is facing an uphill battle as a result of the incident.

The emergency services were called to the scene about 7.40pm on Wednesday (Oct 27), with the Northern Ireland Fire and Rescue Service sending five fire appliances to the incident.

The Police Service of Northern Ireland (PSNI) ruled that the fire was started deliberately and is continuing its investigation.

A spokesman for the force said: ‘We received a report of up to 10 cars that had been deliberately set alight

‘The total damage to the vehicles is substantial.

‘Our colleagues from the Northern Ireland Fire and Rescue Service attended to extinguish the fires.’

Throughout the Troubles, the UVF was one of the fiercest loyalist groups and was responsible for around 500 deaths – mostly of Irish Catholic civilians.

It declared a ceasefire in 1994 and officially ended its campaign in 2007, although some of its members have continued to engage in violence and criminal activities.

Anyone with information about the arson attack should contact the PSNI on 101.