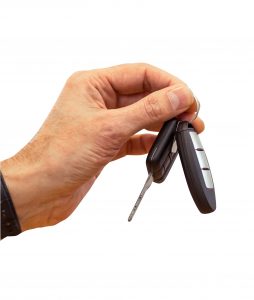 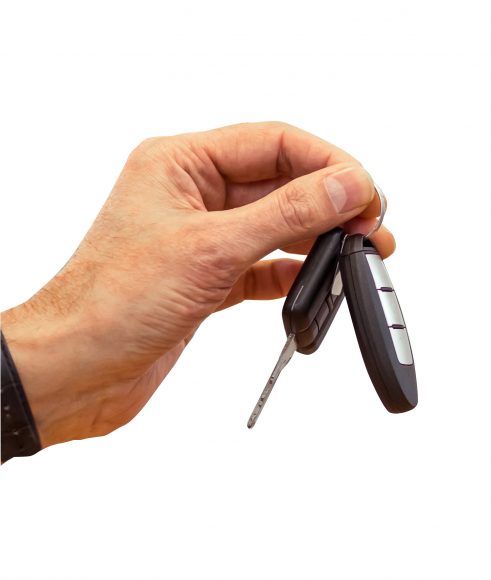 Car dealerships have been accused of locking customers in showrooms and refusing to let them out until they buy a car, in a worrying web post.

US website Jalopnik has revealed some American car dealers are using ‘stealership’ tactics to trap customers with staff blocking the exits when a customer wants to leave.

A lawyer told the website that one dealership in the States was reported to police for ‘false imprisonment’ after it tried to force a customer into a deal and refused to let them leave.

The unnamed dealership was sued and settled with the customer for $100,000 after the incident.

Jalopnik said: ‘This sounds absolutely ridiculous, but similar situations have happened, and continue to happen, at car dealerships.’

One car dealership tried to force a woman to sign paperwork for a new car deal after she realised she was being charged more than she agreed to pay.

When she refused and tried to leave, the car dealership manager told an employee to park in front of her – it wasn’t until she called the police that she was allowed to leave.

In another case, a woman showed interest in a new car when she took hers in for a service and the dealership hid her keys for hours in an attempt to get her to do a deal.

Police were called on that occasion too and she was eventually allowed to leave.

Jalponik reported that the ‘hide the keys’ trick was not uncommon in the States and advised customers caught in similar situations to call the police.

‘I asked attorneys what customers should do if they find themselves in a situation where a dealer is preventing them from leaving,’ wrote the article’s author Tom McParland.

‘Both said that dealers will often immediately change their approach once the police are called.

The full article can be found on the Jalopnik website following the link in the article above.