Home > News > Car insurance prices went up for older drivers and in some areas towards end of 2021, new research finds 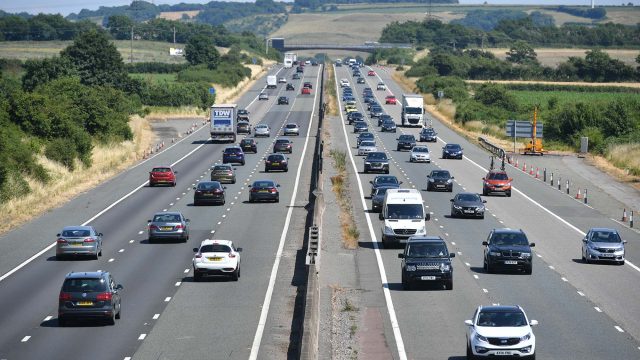 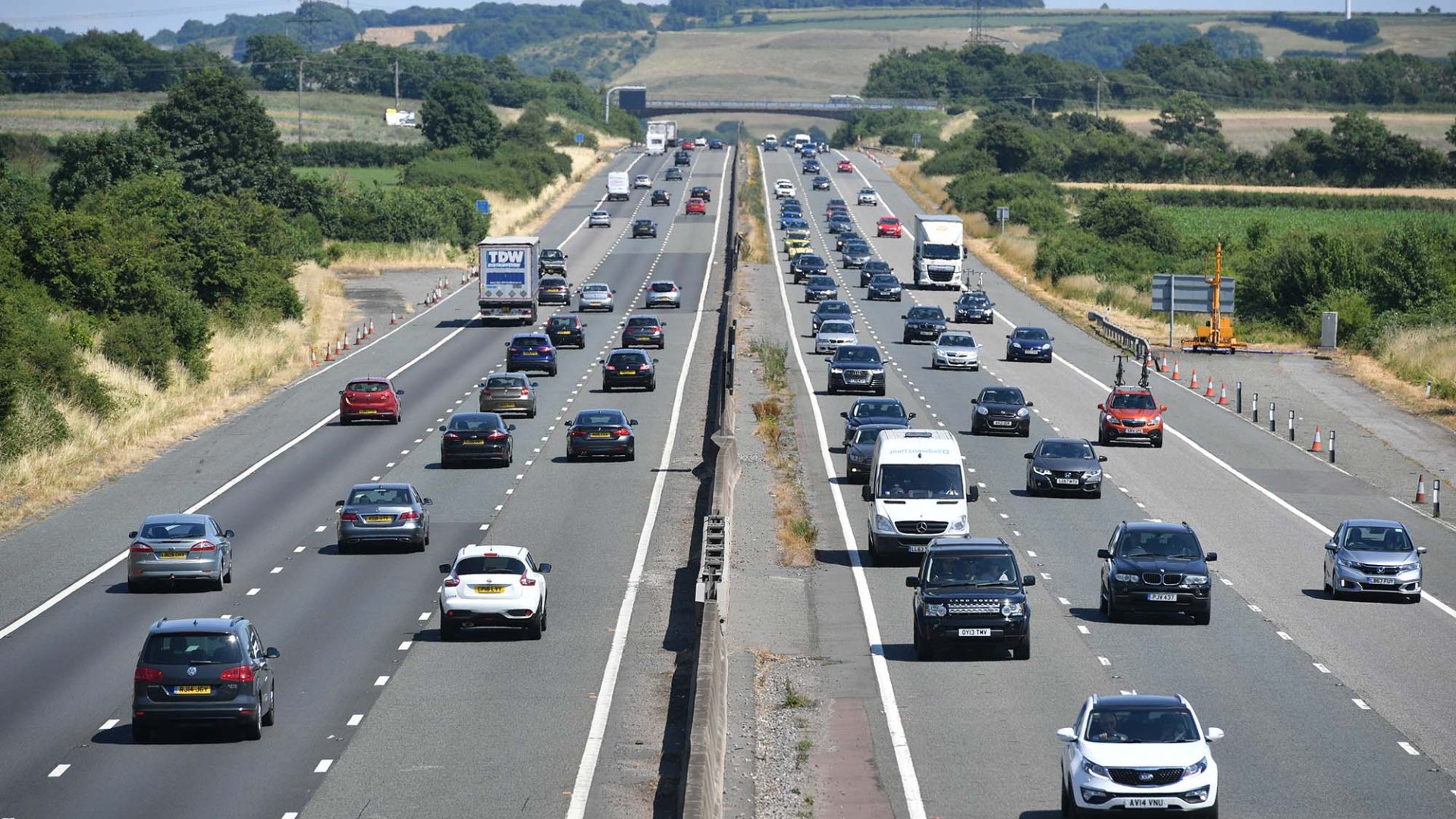 Car insurance prices went up for older drivers and in some areas towards end of 2021, new research finds

Car insurance premiums began rising for some age groups and in certain parts of Britain towards the end of 2021.

The average cost edged downwards overall by 0.6 per cent between August and November to reach £782, it said. However, prices for some areas and for older drivers actually began creeping up.

The average premium is still a fifth below a peak reached in 2017, thanks to fewer cars on the roads during the lockdowns helping to keep insurance costs down.

A regulatory shake-up came into force at the start of 2022 that meant insurers must now offer renewing customers a price that isn’t any higher than it would be for a new customer.

The Consumer Intelligence research found that average annual premiums for the over-50s went up by 0.6 per cent between August and November.

For those in the 25-to-49 age bracket, there was a slight decline of 0.5 per cent over the same period, while a steeper price fall of 2.5 per cent was recorded for under-25s.

Between August and November, average car insurance prices went up in Scotland (1.8 per cent), the East Midlands (0.6 per cent), eastern England (0.6 per cent) and Wales (0.2 per cent), Consumer Intelligence said.

But average premiums in all UK regions fell versus a year earlier, it added.

London-based drivers continued to be the most expensive to insure on average at £1,261, with the north-west of England in second place at £1,104.

England’s south-west was cheapest for car insurance at £468.