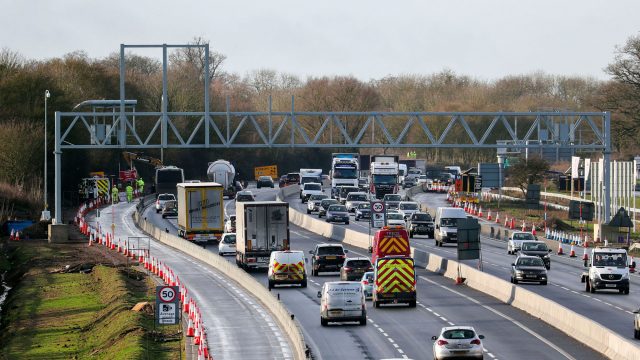 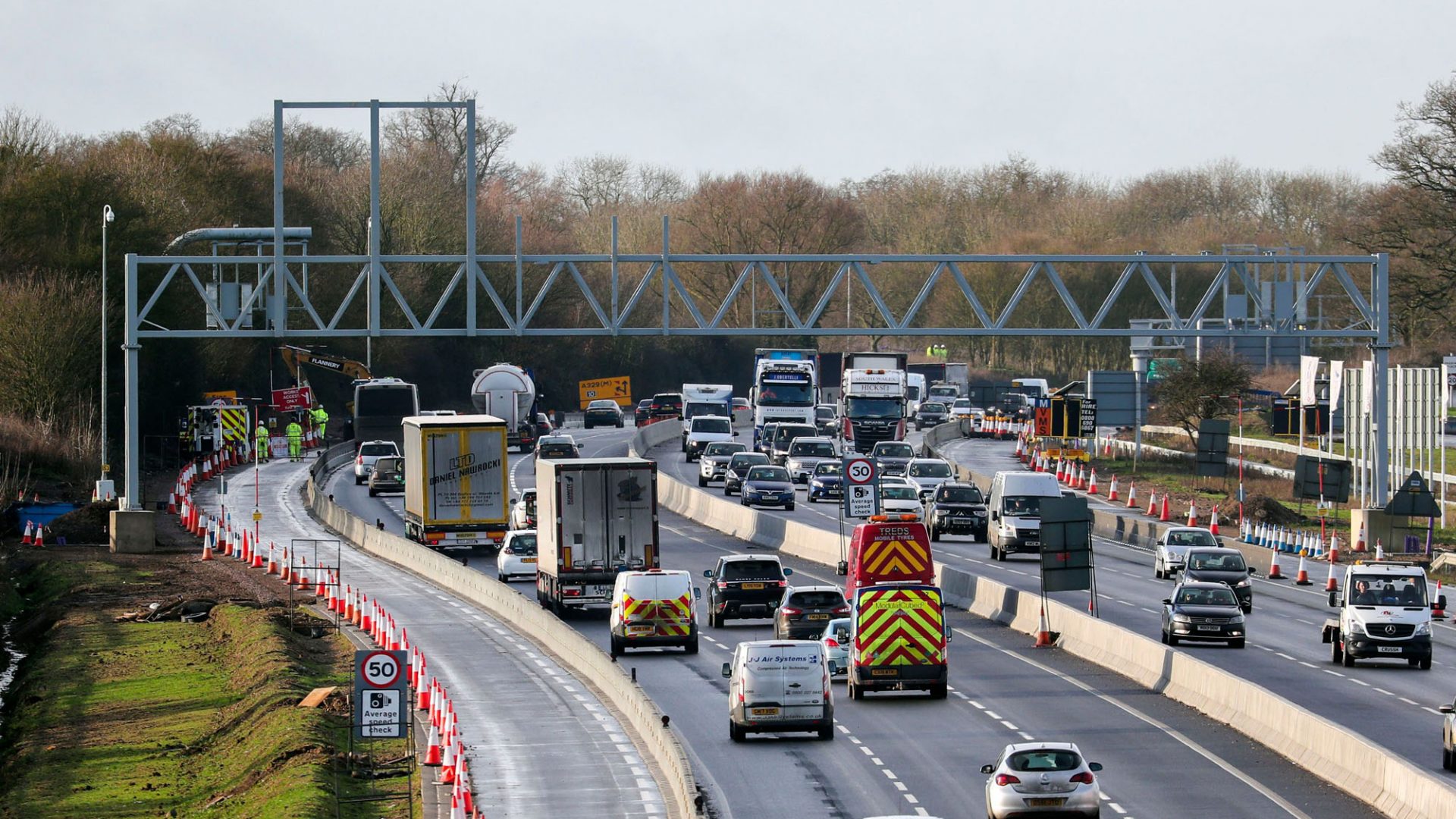 Car insurance providers to be banned from penalising loyal customers

Car insurance providers are to be banned from charging existing customers higher premiums than new ones.

As of January 1, 2022, new rules are to be introduced in an industry-wide shake-up to stop car and home insurers imposing so-called ‘loyalty penalties’ on people, the Financial Conduct Authority (FCA) announced today (May 28).

The watchdog, which launched a review last September, said it was cracking down on firms that offered existing customers higher quotes than new customers were getting.

An extra £1.2bn was unfairly charged in 2018 alone, regulators found.

Many of them raise prices for existing customers every year when policies come up for renewal – a practice known as ‘price walking’.

The FCA said: ‘This means that consumers have to shop around and switch every year to avoid paying higher prices for being loyal.

‘It also distorts the way the market works for everyone. Many firms offer below-cost prices to attract new customers.

‘They also use sophisticated processes to target the best deals at customers who they think will not switch in the future and will therefore pay more.’

Insurers will now have to offer renewing customers a price no higher than they’d pay as a new customer. 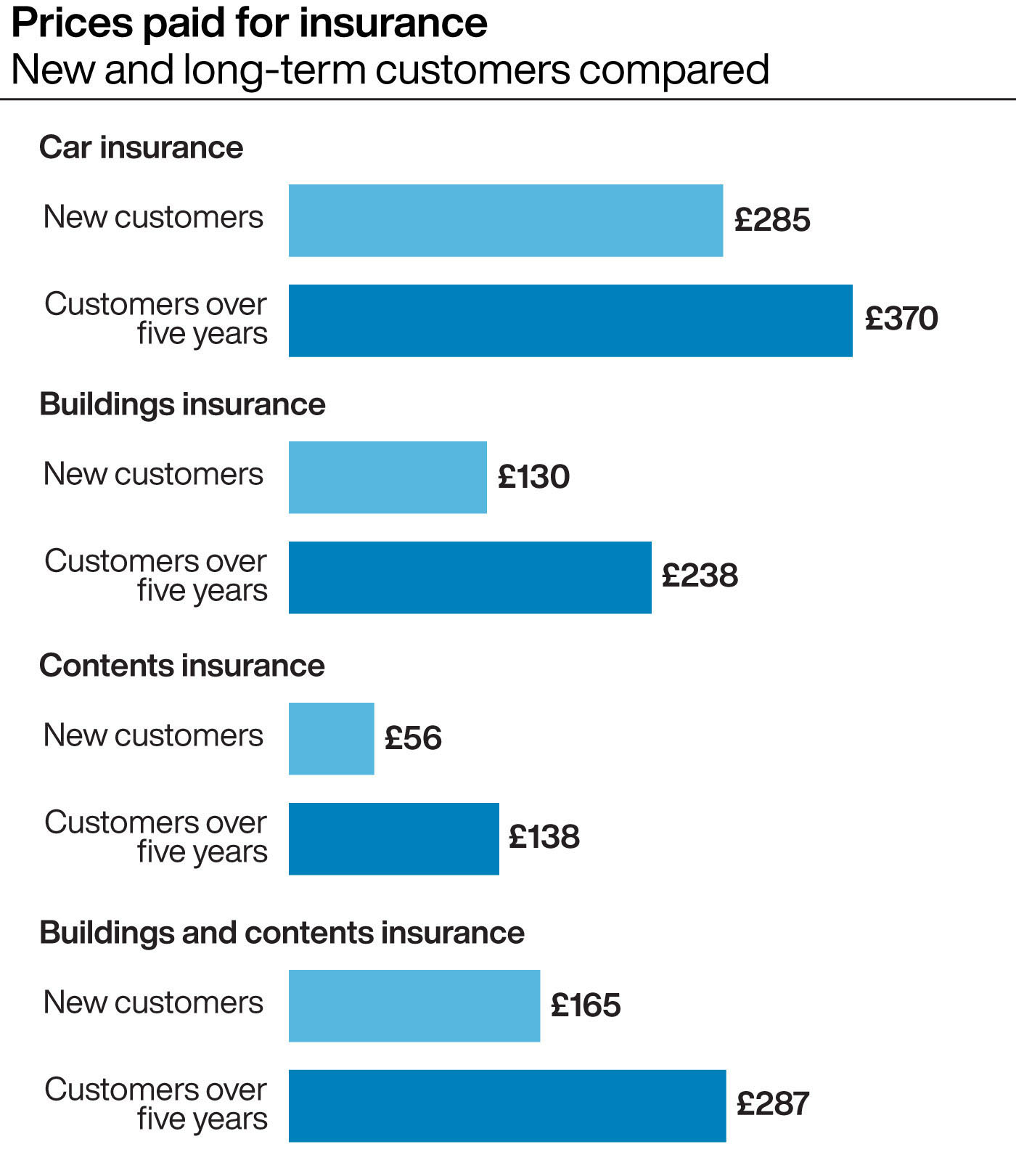 The FCA said the changes were likely to end unsustainably low-priced deals for some customers but consumers will save £4.2bn over 10 years overall.

It added that the new rules will also make it easier to cancel automatic renewal of a policy. Insurers will also have to send data to the FCA so it can monitor the market more effectively.

Sheldon Mills, the FCA’s executive director for consumers and competition, said: ‘These measures will put an end to the very high prices paid by many loyal customers.

‘Consumers can still benefit from shopping around or negotiating with their current provider but won’t be charged more at renewal just for being an existing customer.

‘We are making the insurance market work better for millions of people. We will be watching closely to see how the market develops in the future and to ensure firms continue to deliver fairer value to consumers.’

The impact of the new rules will be reviewed fully in 2024.