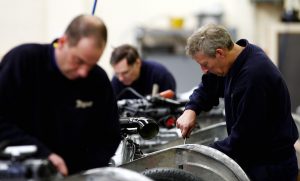 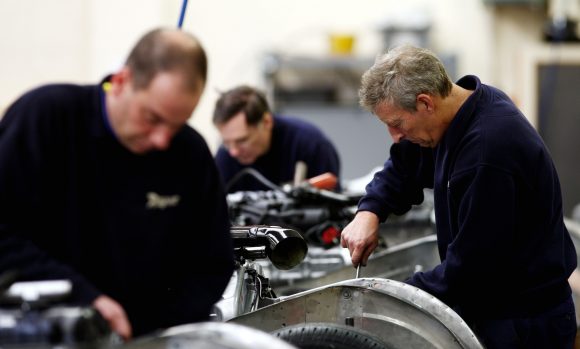 Car parts factory to close with loss of 125 jobs

A CAR PARTS firm is to close its factory in Port Talbot with the loss of 125 jobs, it was revealed today.

The Japanese-owned company, which was the first firm to set up on the Baglan Energy Park when it opened in 1996, said in a letter to customers on Monday that the site would close in 2021 because of an expected ‘significant reduction in sales’, with Honda’s Swindon plant due to close the same year.

The letter said: ‘At a meeting held in Takarazuka, Japan, on October 12, the board of directors of Hi-Lex Corporation discussed and agreed a restructure of its operations in Europe.

‘As a result of the discussion, the decision was taken to close the Hi-Lex Cable System Co Ltd facility in Port Talbot, South Wales, in 2021 with all its remaining business to be transferred to the Hi-Lex facility located in Retsag, Hungary.

‘Hi-Lex Corporation regrets the need for the decision to restructure its operations, but it is based solely upon a significant reduction in the sales forecast at HCS (Hi-Lex Cable System), from 2021 onwards.

‘Hi-Lex will now contact all of our supply chain partners to discuss and agree plans to meet the needs of our customers up to the closure of the HCS facility.’

The company’s managing director, Adam Glaznieks, said today that the plant’s 125 employees were informed of the decision on Monday, and were told the company ‘did not anticipate any redundancies in the next 12 months’.

He confirmed that Honda’s plans to close its UK factory in 2021, with the loss of 3,500 workers, had contributed to the reduced sales forecast.

The leader of Neath Port Talbot Council, Rob Jones, said attempts would be made to support workers, but added that the firm’s closure would be ‘keenly felt’ in the area.

Bethan Sayed, the Plaid Cymru Welsh Assembly member for South Wales West, blamed the closure on Brexit, saying it was ‘driving uncertainty in the automotive industry’.

Hi-Lex bosses told council officials the closure was related to the fact Volvo’s new engine will have electronic transmission and won’t require cabling, as well as the closure of Honda’s Swindon site, which made up around 40 per cent of its business. It also said its business would be affected by the remaining work for Ford Europe being transferred to Hungary.