Home > News > Car registrations up by 1.4 per cent in February, reports SMMT 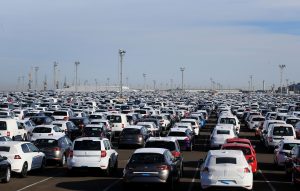 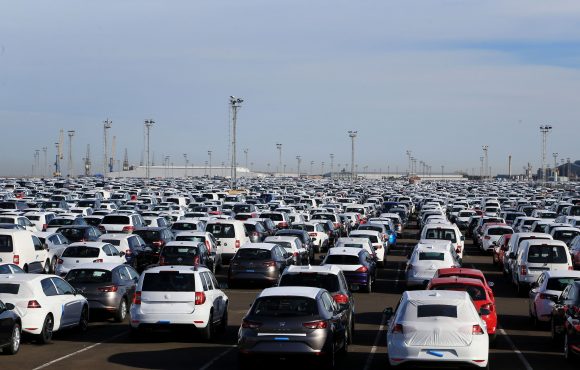 Car registrations up by 1.4 per cent in February, reports SMMT

CAR registrations were up in the UK for the first time in six months in February, rising by 1.4 per cent according to figures out today.

In total, 81,969 new cars were registered last month compared with 80,805 in the same month last year, said the Society of Motor Manufacturers and Traders (SMMT).

February is typically a quiet month as buyers hold out for the plate change in March, and last year saw registrations drop by 2.8 per cent year-on-year.

The slight increase may have been caused by consumers choosing to buy before a potential Brexit no-deal could see imported goods rise in price.

More good news came from an increase in registrations of alternatively fuelled vehicles – up by 34 per cent. This was the 22nd consecutive month of growth, with the number of all-electric vehicles doubling to 731 units.

‘These cars still only account for a fraction of the overall market, however, so if the UK is to achieve its electrification ambitions, a world-class package of incentives and infrastructure is needed. The recent removal of the plug-in car grant from plug-in hybrids was a backward step and sends entirely the wrong message. Supportive, not punitive, measures are needed, or else ambitions will never be realised.’